The independent national electoral commission, INEC on the 13th day of October, 2021 organized a sensitization forum for media executives and Bloggers on fake News in Anambra state.

The town hall meeting would be in furtherance to the Forthcoming gubernatorial election in Anambra state slated for November 6,2021.

Fake news is really a cancer which if not checked would destroy the whole electoral process. The REC emphasized that all non-sensitive materials have already arrived to Anambra State and distributed to the respective Local governments for usage on the election day whilst the Sensitive materials are yet to arrive as he discredited the earlier rumor that Anambra electoral materials would be sent from Imo state.

On Behalf of the INEC chairman, Prof. Yakubu Mahmood duly represented by the director Voter Education and publicity chairman, Anambra state, Mr. Victor Aluko charged the media personalities to report only but the true situation on ground during the elections.

Keynote address was delivered by the Hon. Commissioner and chairman, information and Voter Education committee (IVEC), Festus Okoye, Esq where he further took time to explain the ills of peddling of fake news and its implications on the society.

It was really an interactive meeting as most foreseeable challenges in the forthcoming election were discussed and possible solutions proffered.

International foundation for electoral systems, (IFES) representative, Enyi Victor and colleague had some practical pictorial classes where he elucidated the impact of fake news and the essence of issuing a timely rebuttal in a bid to correct the negative impact any false news must have had on the receiver.

Some images from the scene… 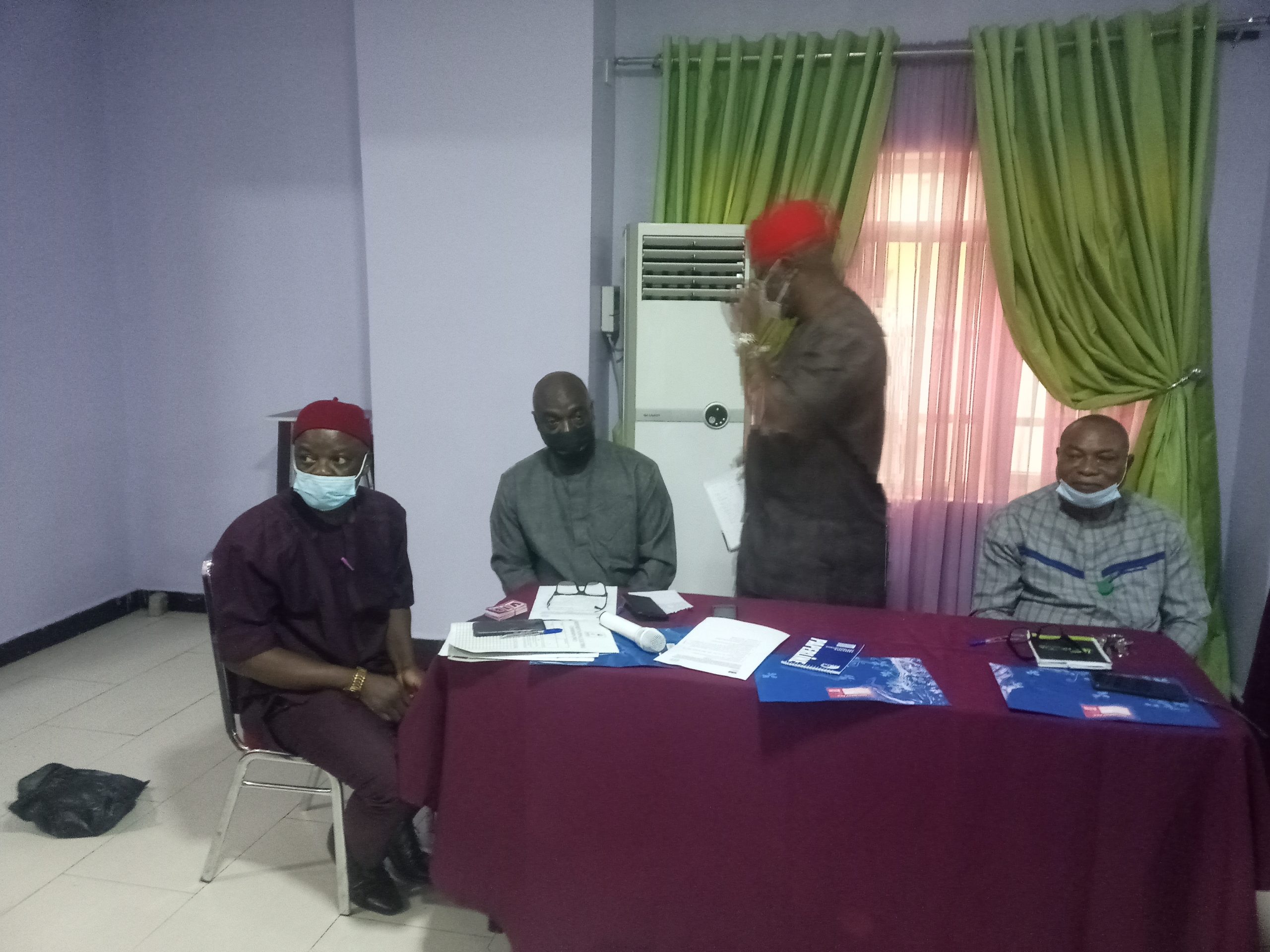 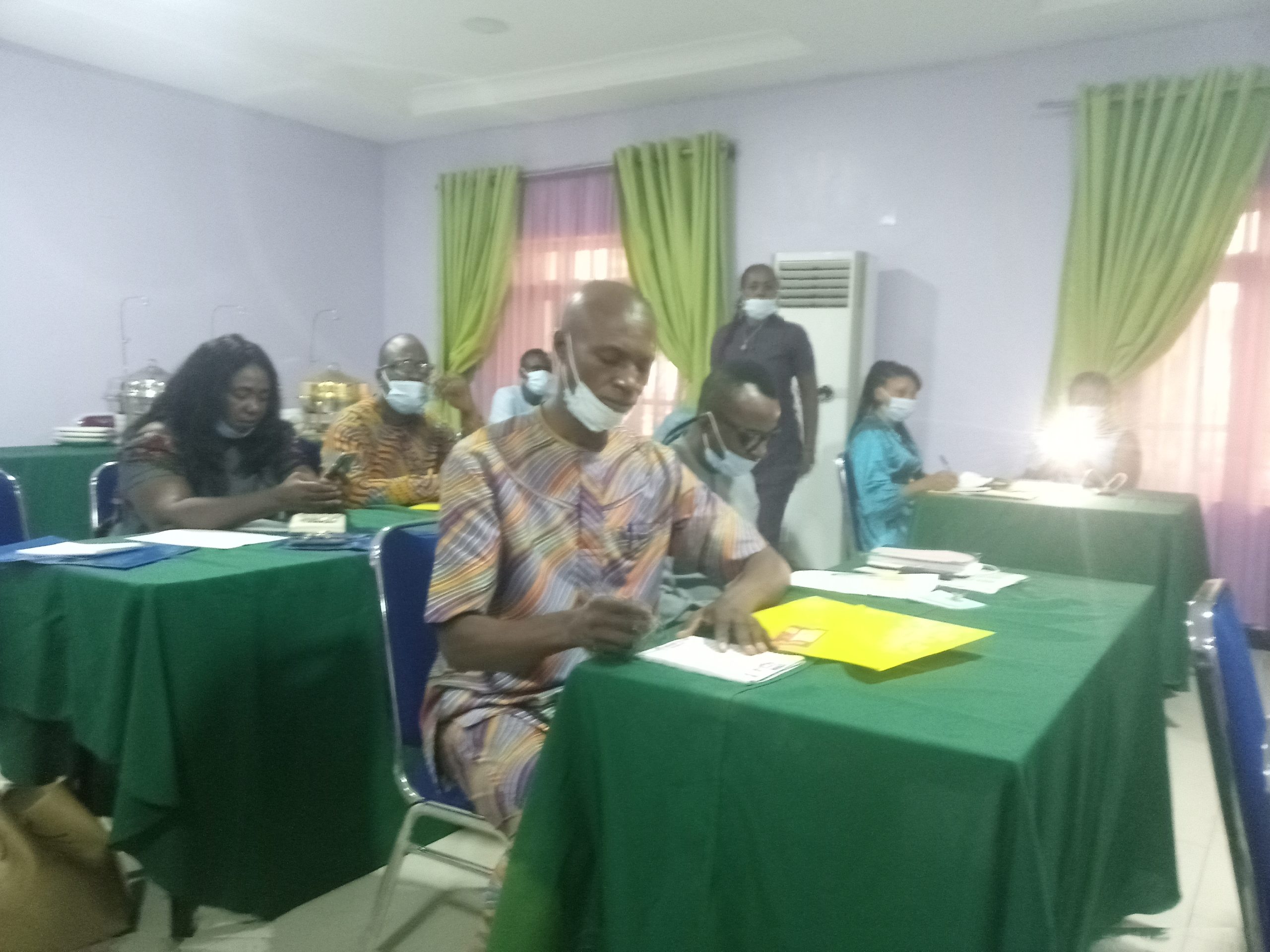 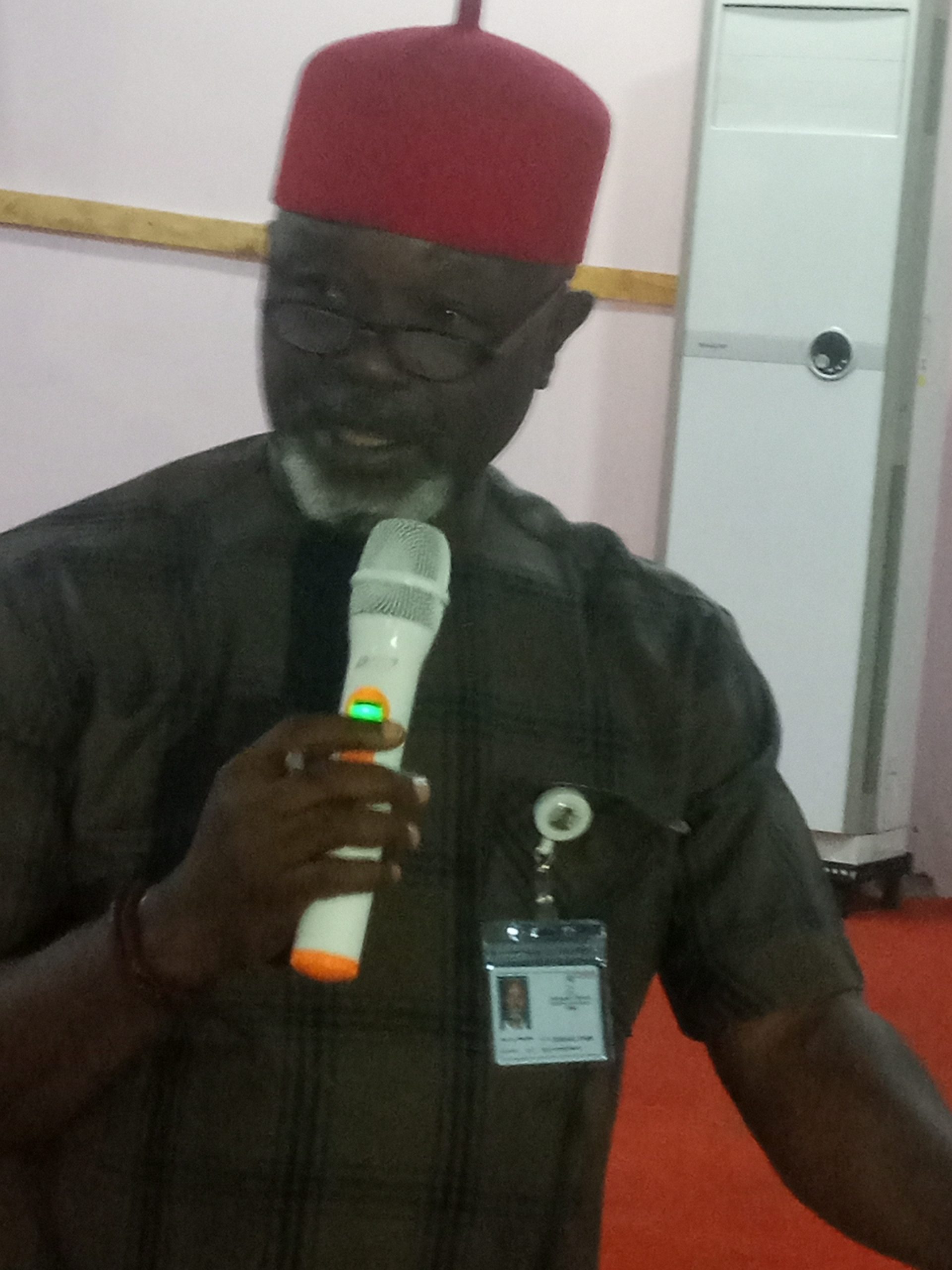