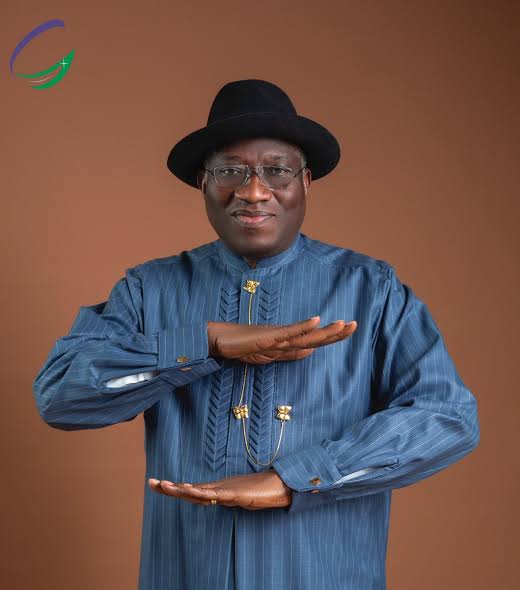 Goodluck Ebele Azikiwe Jonathan GCFR, GCON (born 20 November 1957) is a Nigerian politician who served as the President of Nigeria from 2010 to 2015. He lost the 2015 presidential election to former military head of state General Muhammadu Buhari, marking the first time in the history of Nigeria that an incumbent president lost re-election and conceded defeat. Prior to that, he served as Vice President of Nigeria from 2007 to 2010; and in oil-rich Bayelsa State as Governor of Bayelsa State from 2005 to 2007.

Early life
Jonathan was born on 20 November 1957 in Ogbia to a Christian family of canoe makers, from the Ijaw minority ethnic group. He received a bachelor degree in zoology (second-class honours), a masters degree in hydrobiology and fisheries biology; and a doctorate in zoology from the University of Port Harcourt.

Political career
Before his entry into politics in 1998, he worked as an education inspector, a lecturer and an environmental-protection officer.

Goodluck Jonathan was instrumental in negotiating an agreement with many of the major militant groups in the Niger Delta, to lay down their weapons and stop fighting as part of a government amnesty.

Presidency
Main article: Presidency of Goodluck Jonathan
On 9 February 2010, following a controversial doctrine of necessity from the Nigerian Senate, Goodluck Jonathan was named acting President due to President Yar’Adua’s trip to Saudi Arabia in November 2009 for medical treatment. On 10 February 2010, during his first day as acting president, Jonathan announced a minor cabinet reshuffle.

Post-presidency
Since leaving office, Jonathan has continued to defend his administration. In 2019, he was appointed as the honorary Special Adviser to the Bayelsa Education Trust Fund Board. In June 2019, Goodluck Jonathan emerged as chairperson of the newly inaugurated International Summit Council for Peace (ISCP). In July 2020, Jonathan was appointed Special Envoy of the Economic Community of West African States (ECOWAS); to lead mediation talks during the 2020 Malian protests. 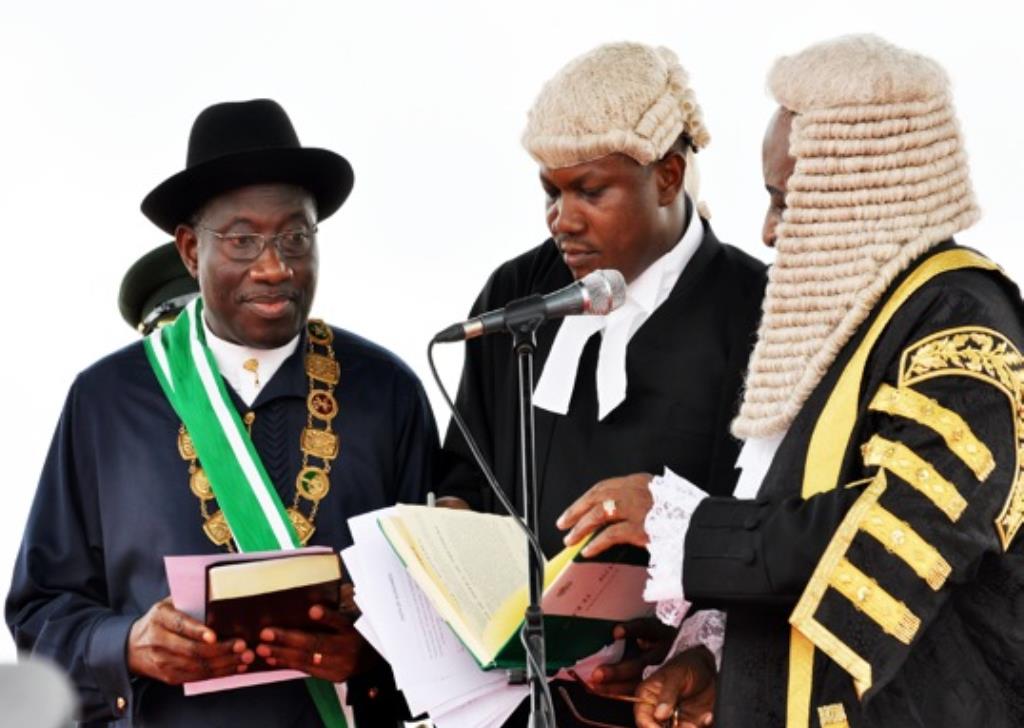