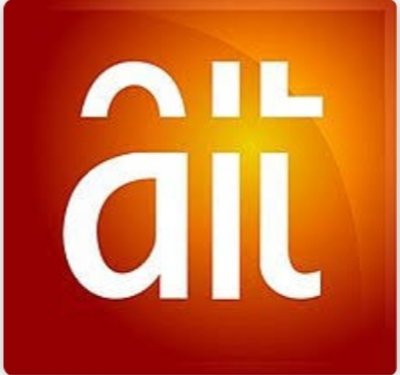 The commission announced the decision at a news briefing in Abuja, the nations capital.

According to the commission, reasons for the suspension included alleged inability to pay the license renewal fees, hate speeches, as well as using and allowing the station to be used for selfish political ends.

Daar Communications Plc is the parent company of Africa Independent Television (AIT), and Ray Power 100.5 FM (in Abuja and Lagos).

See the full statement below. 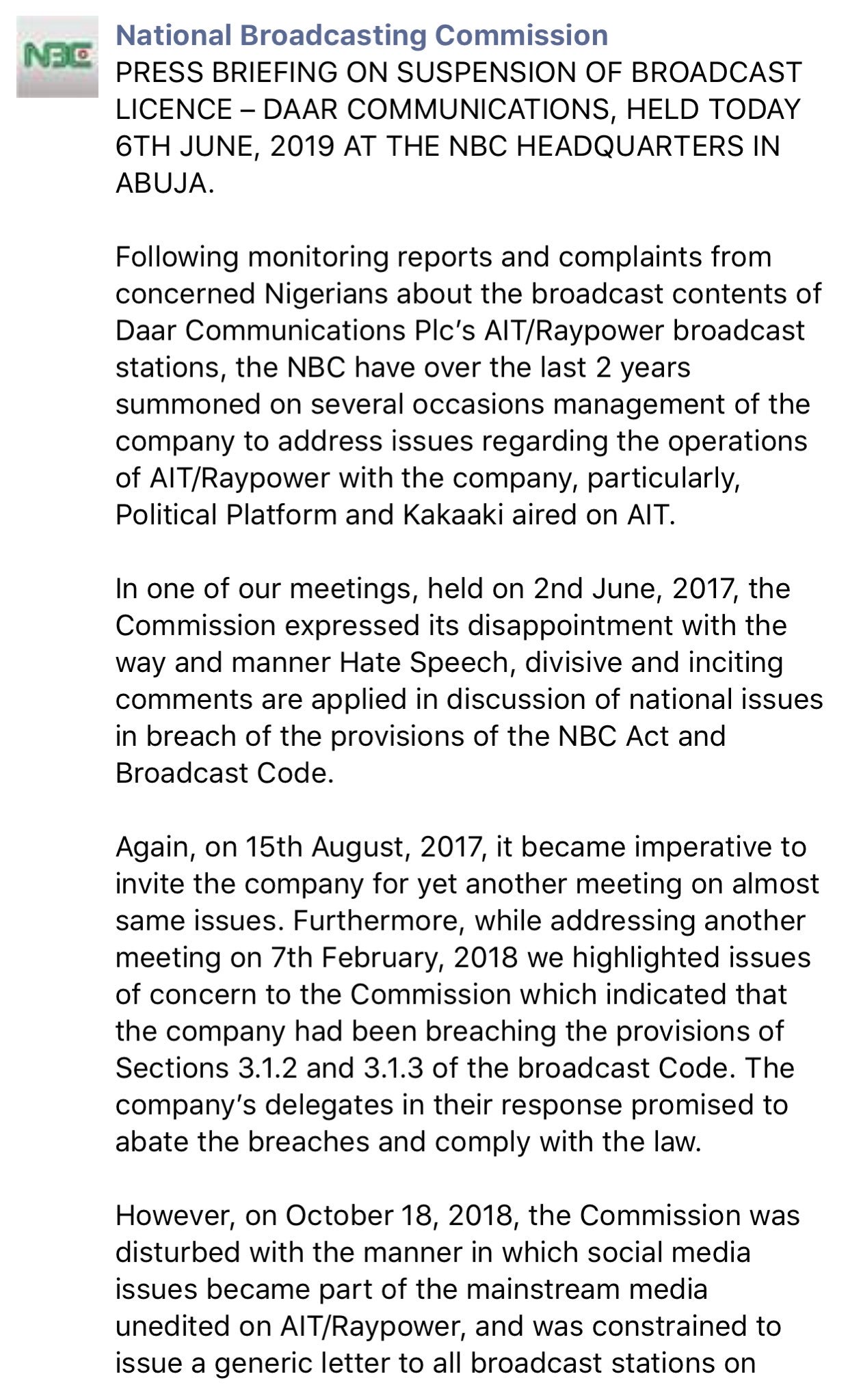