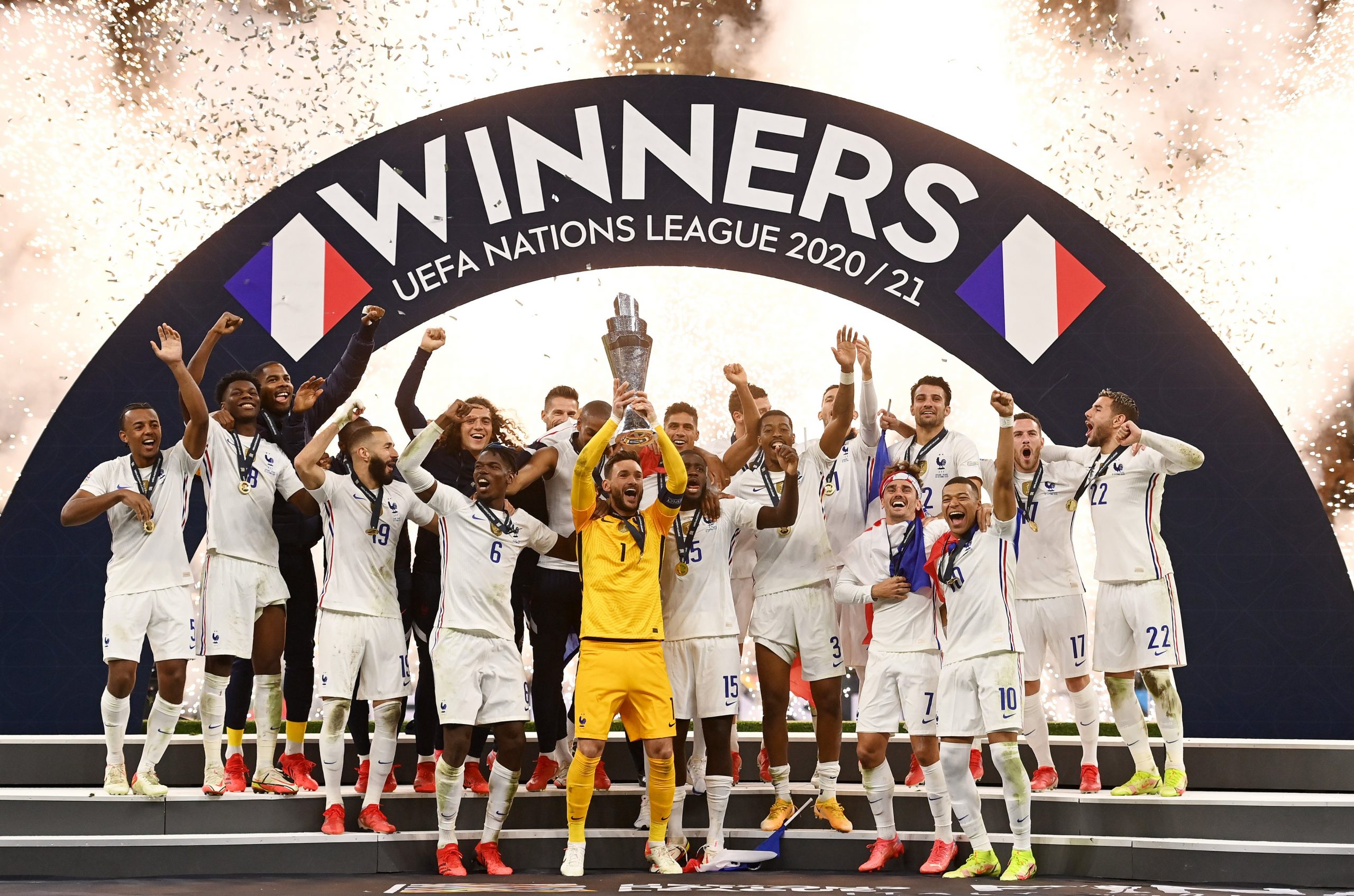 France has beat Spain in a nation’s league Finals to clinch the trophy.

🇫🇷 France become the first team to win the World Cup, the EURO and the Nations League! 👏👏👏