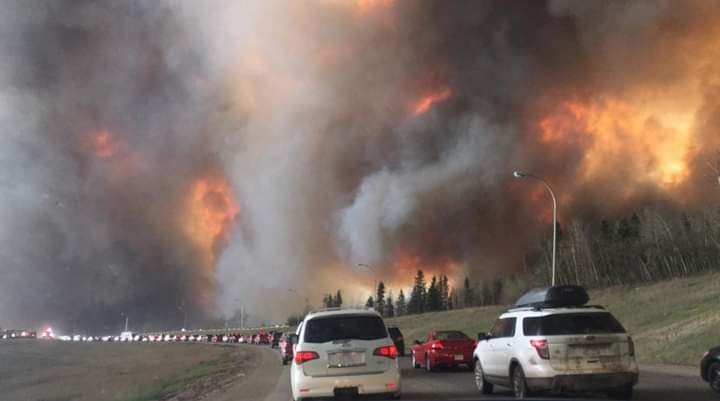 A fire outbreak has been reported at the Presidential Villa in Aso Rock, Abuja, causing confusion among workers in President Muhammadu Buhari’s camp.

JKCYNO NEWS Learnt that the fire started at 4 pm as the fire service officials tried desperately to put it out.

The security men were chasing people not to capture the incident, but I tried my best to capture it. The fire is still on,” a source told SaharaReporters around 9 pm.

JUST IN: Fire breaks out in Aso Rock. pic.twitter.com/DrQ50uutHg