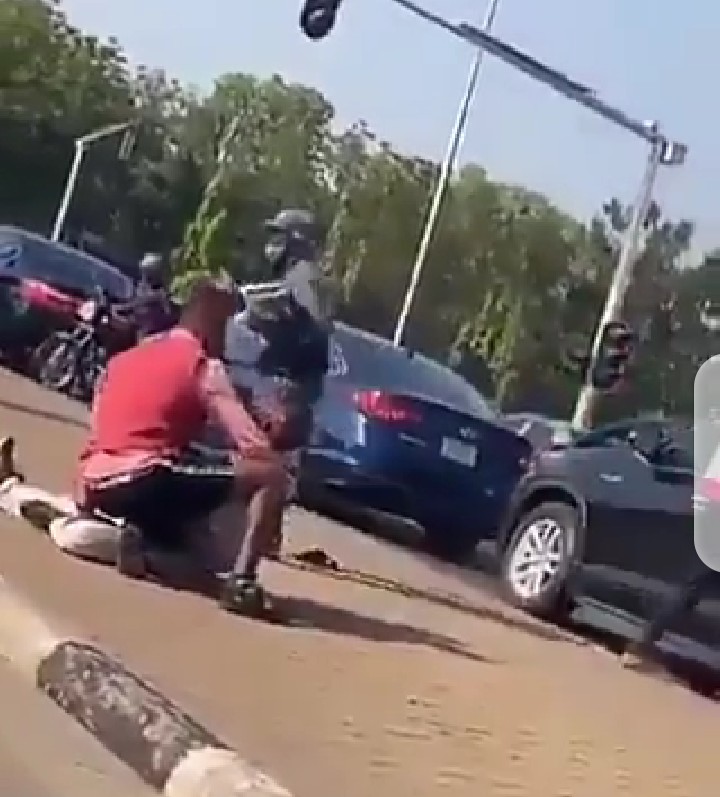 The security aide attached to the speaker of the House of Assembly, Femi Gbajamiala was reported to have shot and killed a newspaper vendor.

Jkcyno news gathered that the convoy of the law maker was accosted by some crowd as one of the security details shot in a bid to disperse the crowd and killed a newspaper vendor.

Femi Gbajamiala has since issued a statement in that regard where he condemned the act and suspended the policeman from his aides pending investigation as he said.

Nigerians are really asking when such “trigger-hungery” policemen would be prosecuted and made to pay for Murder as to serve as serious deterrent to others.

It was really such an unfortunate scenario once again especially at the moment the Nigerian Government is doing everything possible to subdue some Nigerians from getting justice after the Soldiers were reported to have shot and killed some protesters at Lekki toll gate.

The vendor gave up the ghost in the late hours of Thursday Nov 19.