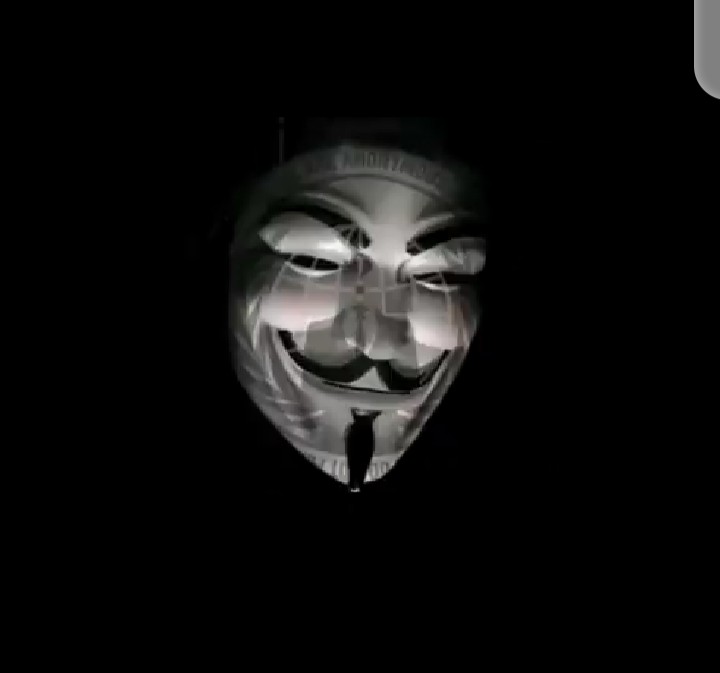 Anonymous, which is famous for carrying out some of the biggest cyberattacks on government websites across the world, announced the move to its 5.8 million followers on Twitter.

The group is threatening to carry out coordinated attacks on more Nigerian government websites unless the federal government listens to the yearnings of citizens to bring police officers accused of brutality to justice.

“#Nigeria: Anonymous hacks multiple government websites in solidarity with #EndSARS protestors and retribution for violence by police. #OpNigeria #EndSARSProtest,” the group tweeted in the early hours of Thursday.

Anonymous also created a twitter account (@NigeriaOP) dedicated to its operations in Nigeria, where it also released details of its first attack on the NPF website.

Checks on the twitter account showed that the group had attacked the NPF website and leaked classified information of suspected operatives of the defunct SARS to the public.

Meanwhile, further checks by THE WHISLER indicated that the hacker group had shut down the website of the Nigeria Police Force (npf.gov.ng) as the homepage of the website displayed “This Account has been suspended. Contact your hosting provider for more information” when our reporter visited it.