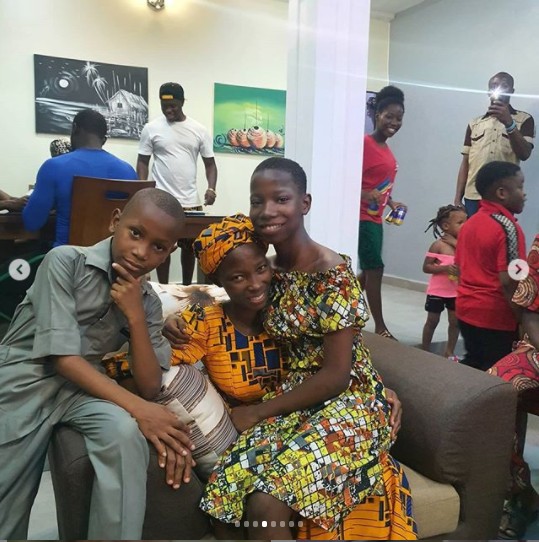 Popular child comedianne, Emmanuella who earlier built House for her parents (pictures) shares an inspiring story on how the journey started.

Emmanuella in an interview with BBC Pidgin channel revealed she had wanted to put a smile on the face of her parents. She explained she initially wanted to buy an exotic car for her father but decided to build a house for them instead.

She had to approach her manager to divide her money into 4 parts, one for the house project, orphanage, herself and savings.

Buying a car for her dad is still in the pipeline, she explained.

Watch the interview below…