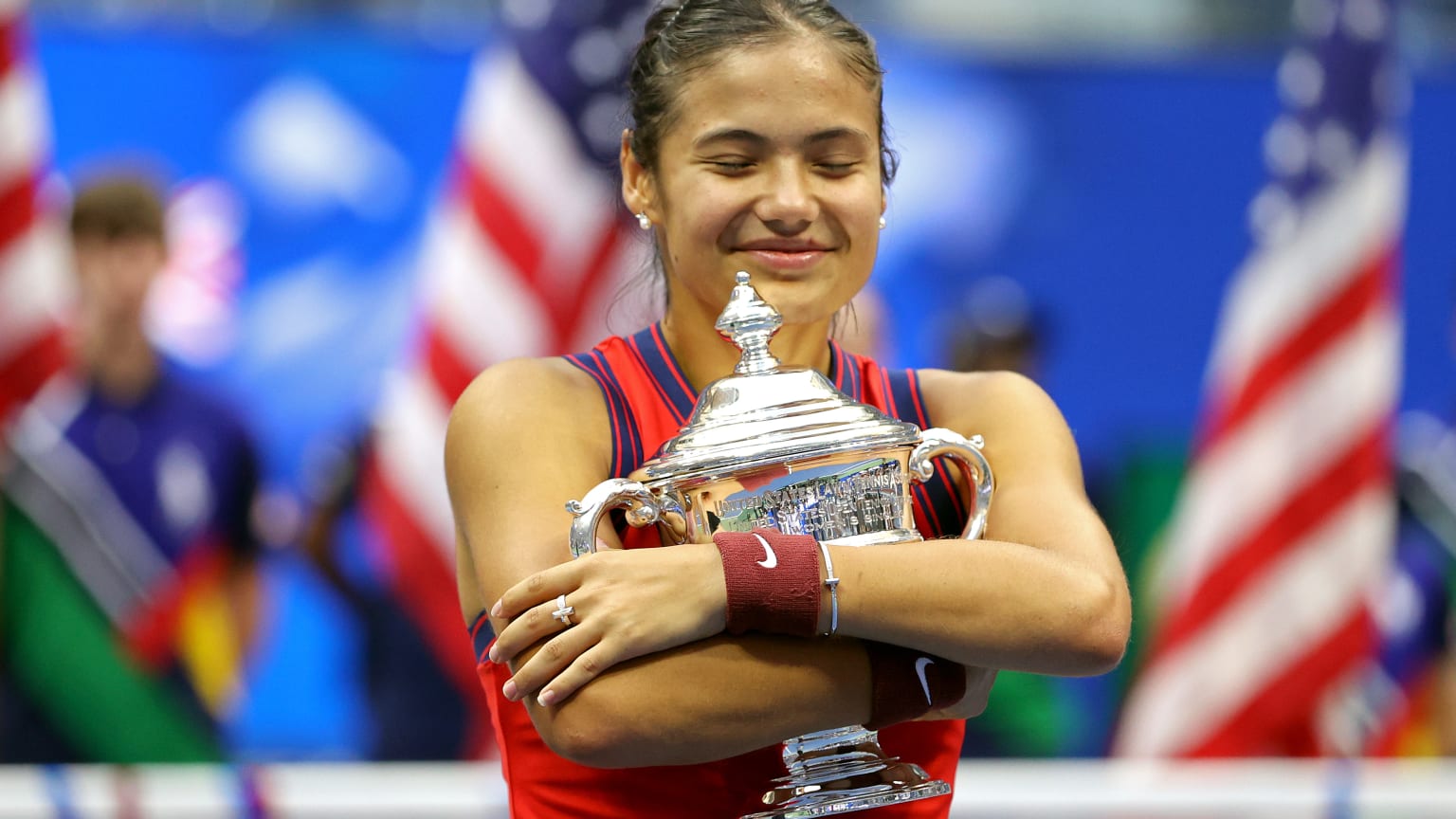 But there’s something else that’s just as incredible that may have been lost among all of those milestones: Raducanu won her first Grand Slam title in just her second Grand Slam appearance.

Raducanu was a wild card at Wimbledon and a qualifier at the US Open, and she’ll be a seed at any major she plays now, at least for the next year—she’ll rocket up from No. 150 to just outside the Top 20 when the new WTA rankings come out on Monday.