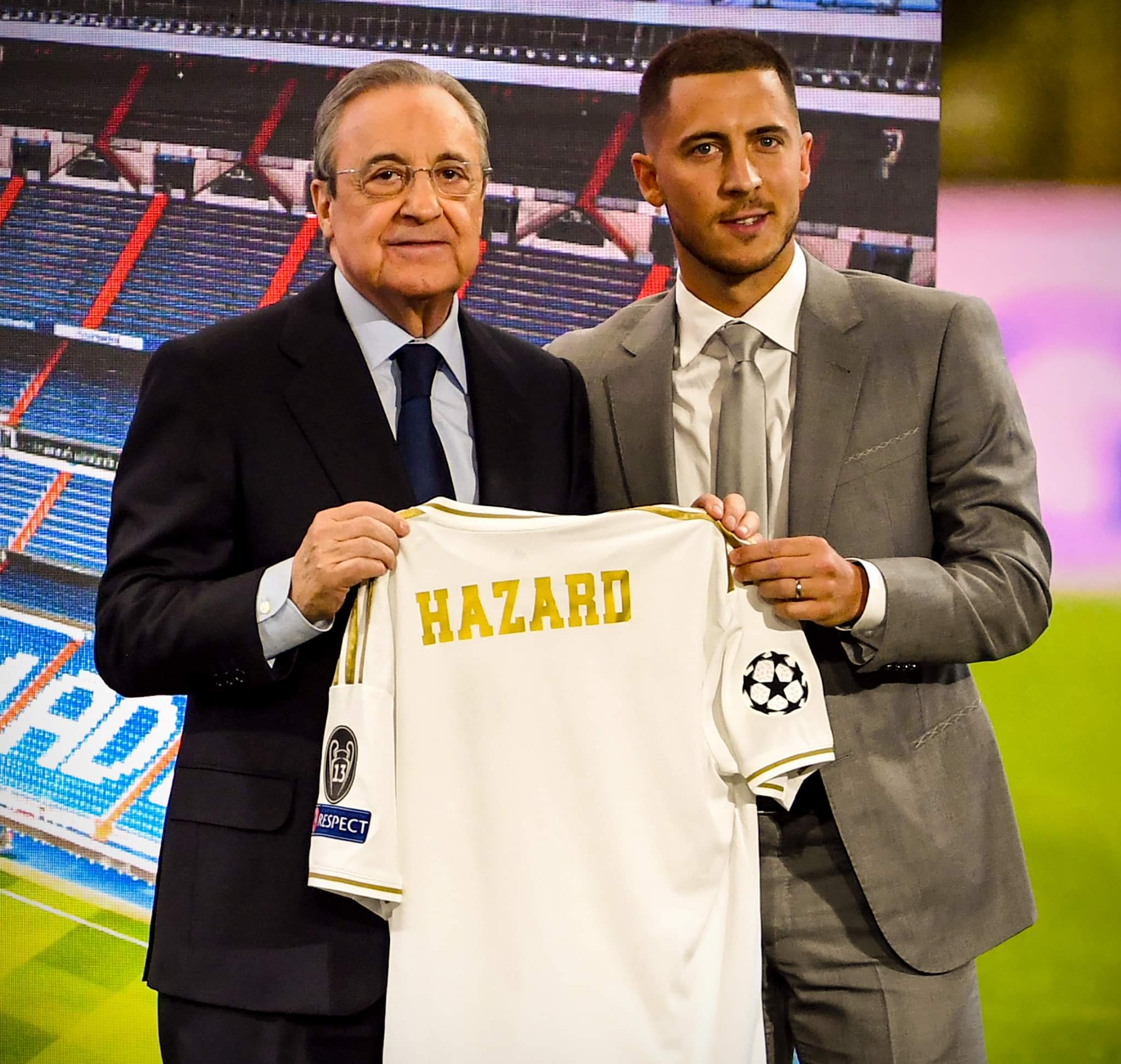 The frightening crowd was overwhelming and one would mistaken it for a champions League finals game.

They obviously were so elated to have the star player with them.

See pictures and video below…. 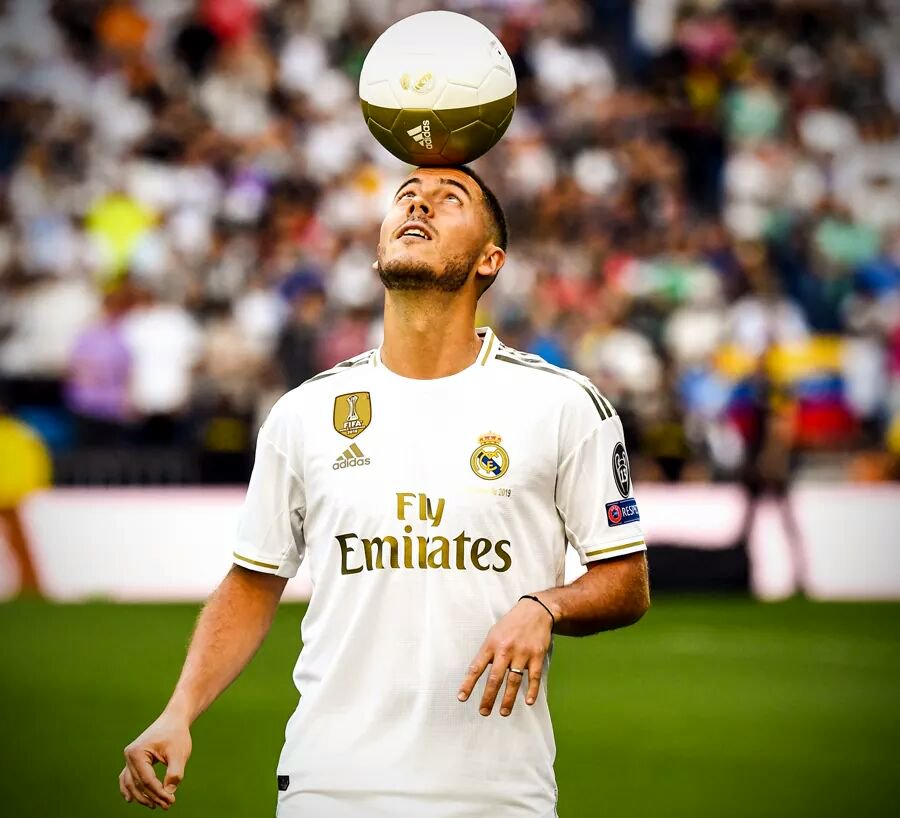 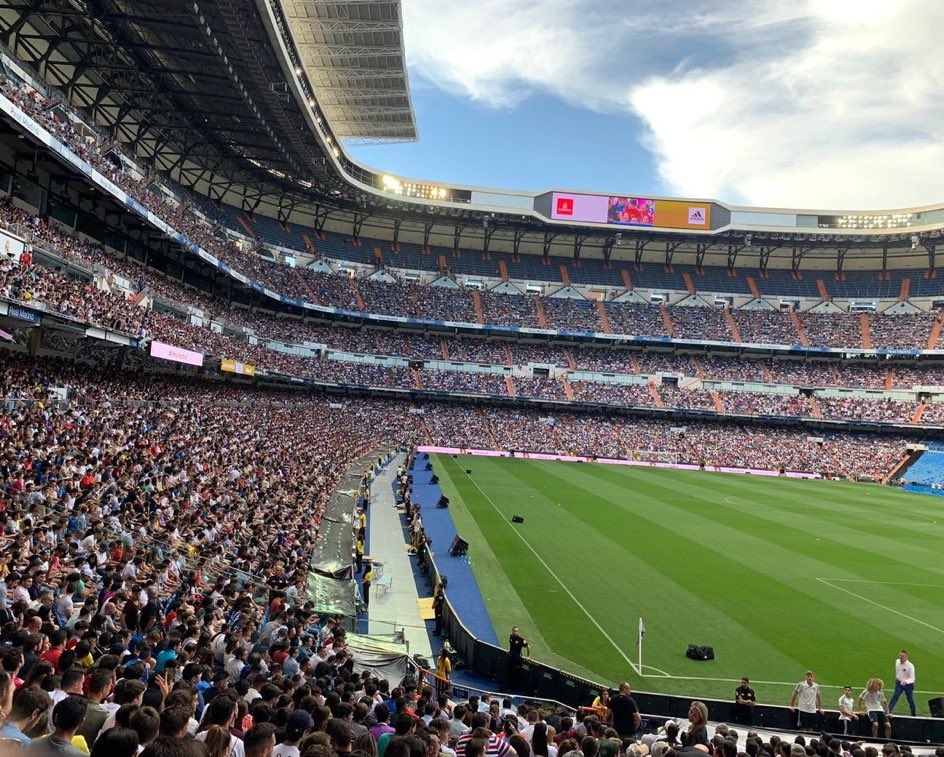 See the Amazing unveiling videos below.

The moment Eden Hazard stepped out on to the Bernabéu pitch for the first time as a Real Madrid player!#WelcomeHazard | #HalaMadrid pic.twitter.com/qmO0aN23Xv

It's not a Champions League Final.
It's no a World Cup Final.
It's Eden Hazard's presentation. 😱😱😱#WelcomeHazardpic.twitter.com/Ba7kDQxnqu