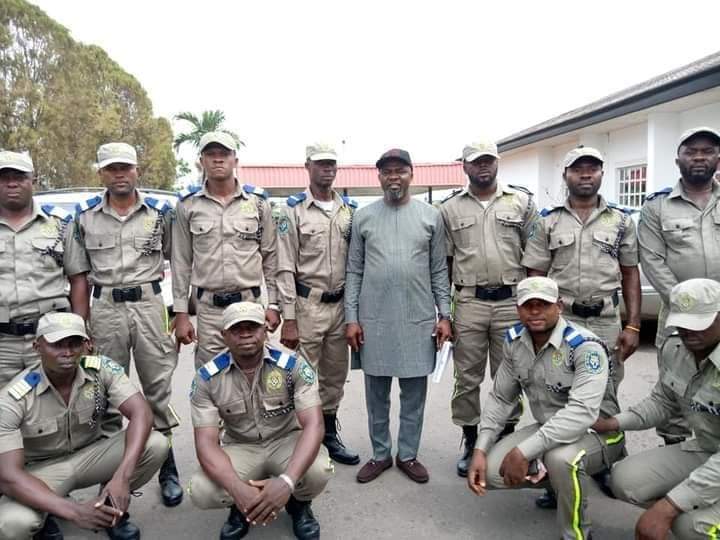 Ebonyi State Government, under the leadership of Governor David Nweze Umahi on Wednesday launched Ebubeagu Security Network to tackle insecurity in the State.

You’d recalls that South East Governors had established the security outfit to tackle insecurity in the region following the killing of security operatives.

IGBERE TV had reported that unknown gunmen on Monday night, stormed Afikpo, in Ebonyi State and killed soldiers and one civilian.

The development has caused panic in the area and other parts of the State. 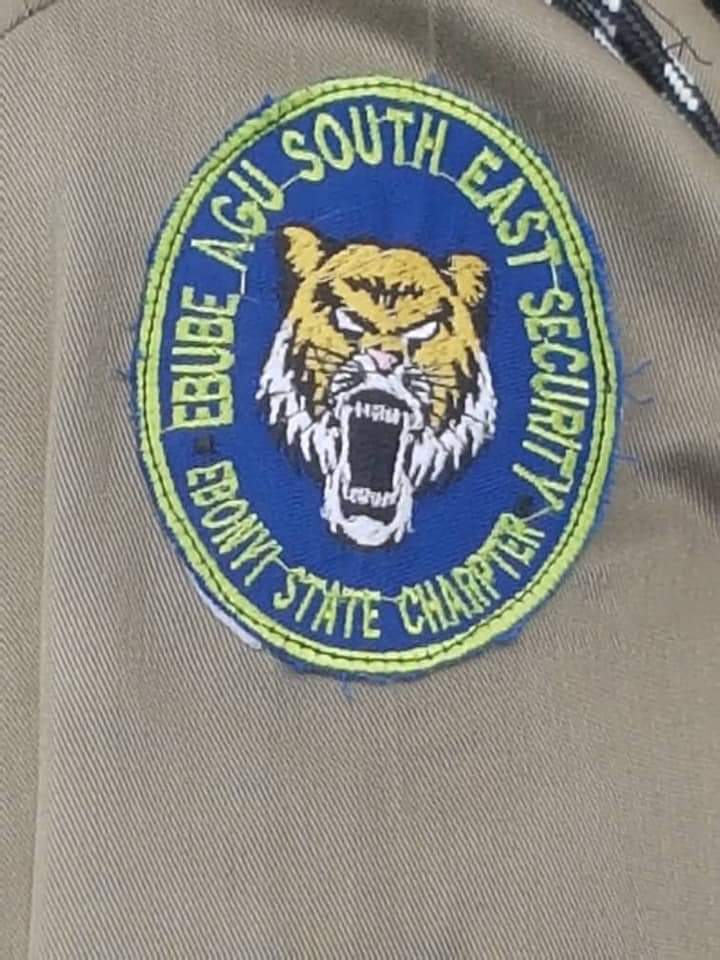 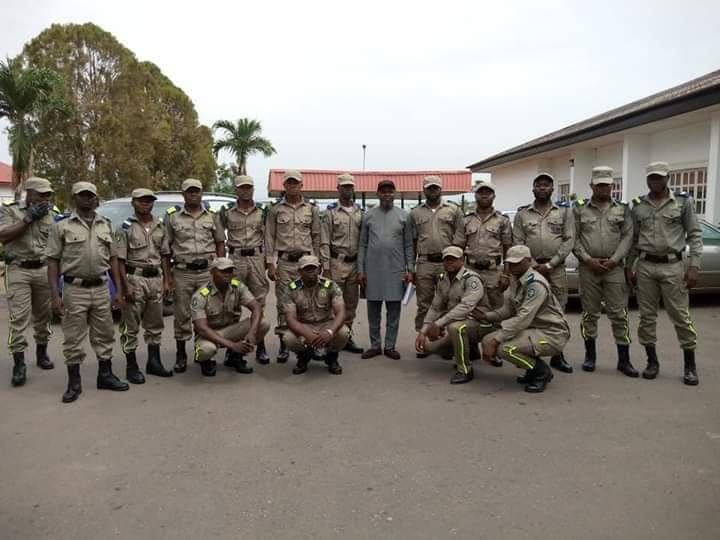 Quite unfortunate that many lives have been lost before some of these Governors decided to wake up………the agenda is becoming clearer by the day.. Could this suffice for the state police they have been clamoring for?