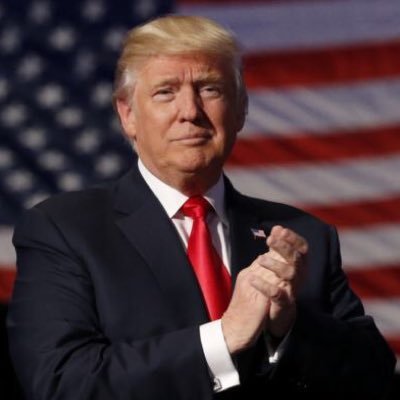 It’s becoming increasingly difficult for president Trump as Twitter bans him permanently and suspends his activities.

A sitting president of the United States of America 🇺🇸 is banned on Twitter for allegedly tweeting messages that could incite violence. 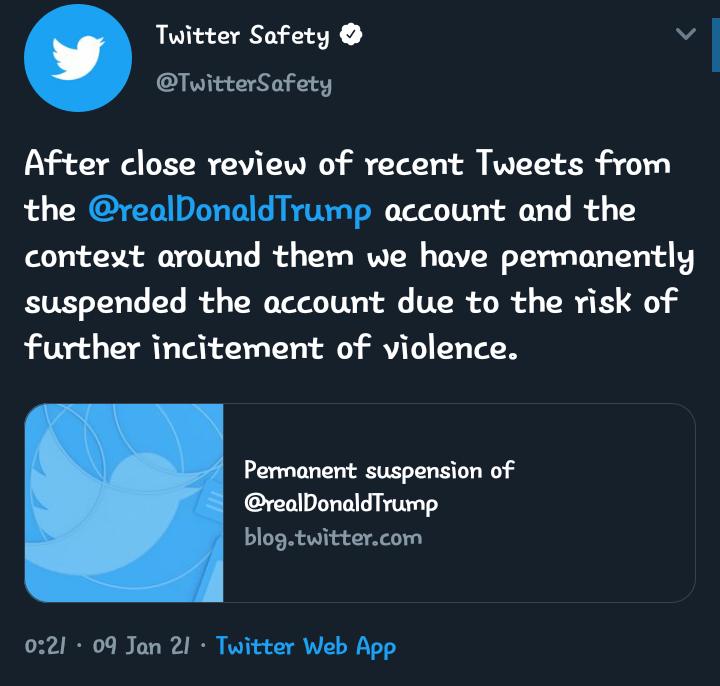 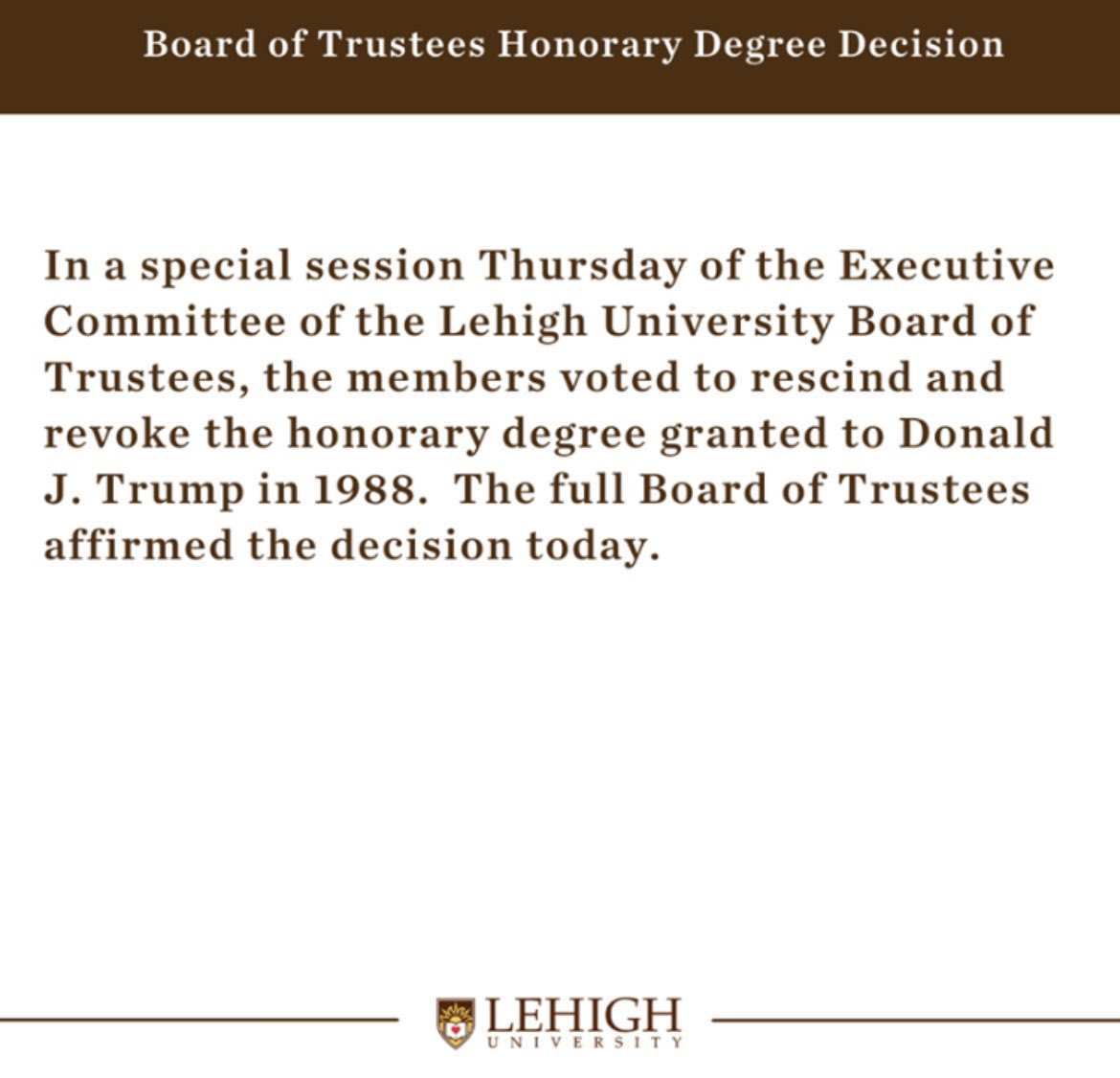 This must be a genuinely trial time for the US 🇺🇸 president, Donald Trump. 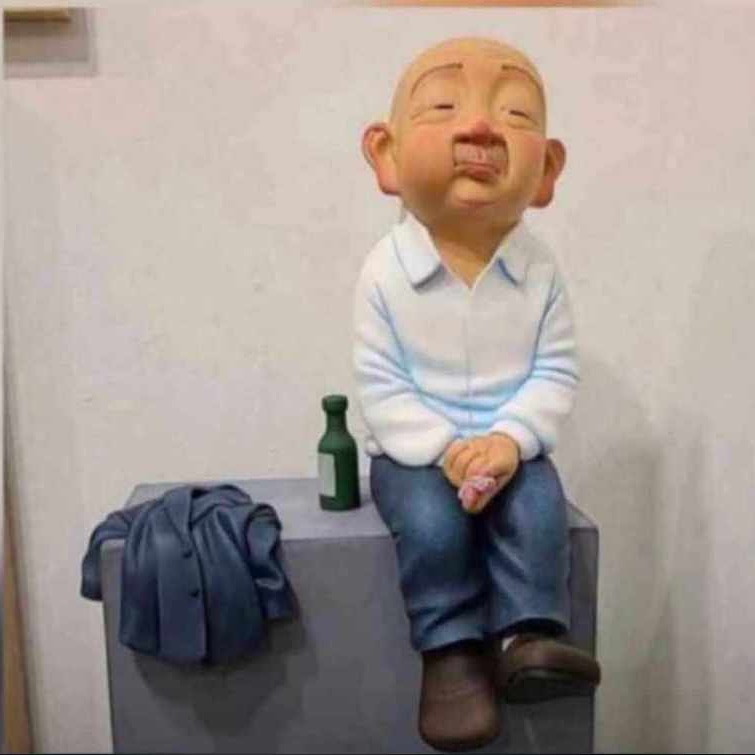