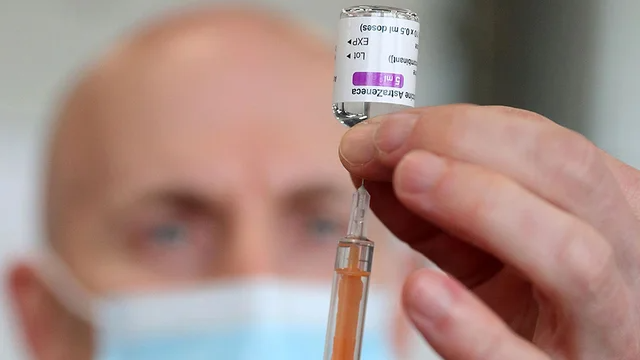 Denmark and Norway temporarily suspended AstraZeneca COVID-19 vaccinations on Thursday after reports of blood clots among some recipients of the shot.

The two countries halted the AstraZeneca vaccinations, which are not currently authorized for use in the U.S., two weeks after a 60-year-old woman given the shot in Denmark died from a blood clot, Reuters reported.

The inoculation reportedly came from the same batch given to two people in Austria, one of whom died from coagulation disorders after receiving the vaccine while the other had a pulmonary embolism. Estonia, Lithuania, Luxembourg and Latvia have also stopped vaccinations from the batch amid the probes.

Danish officials said they had responded “to reports of possible serious side effects, both from Denmark and other European countries,” noting the AstraZeneca vaccine, developed in partnership with Oxford University, would be halted for 14 days.