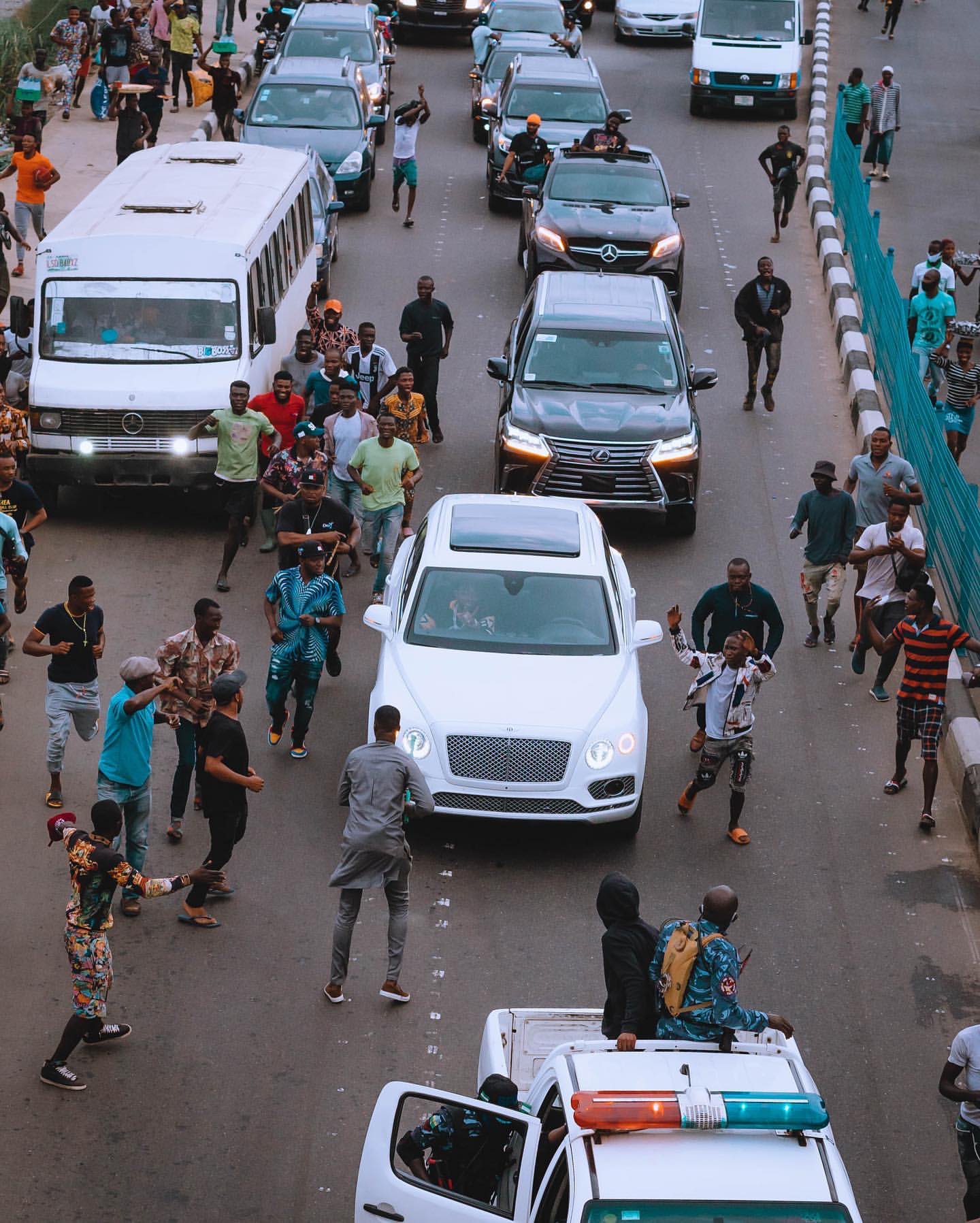 The Dami Duro crooner isn’t from the streets but surely he loves the street life. 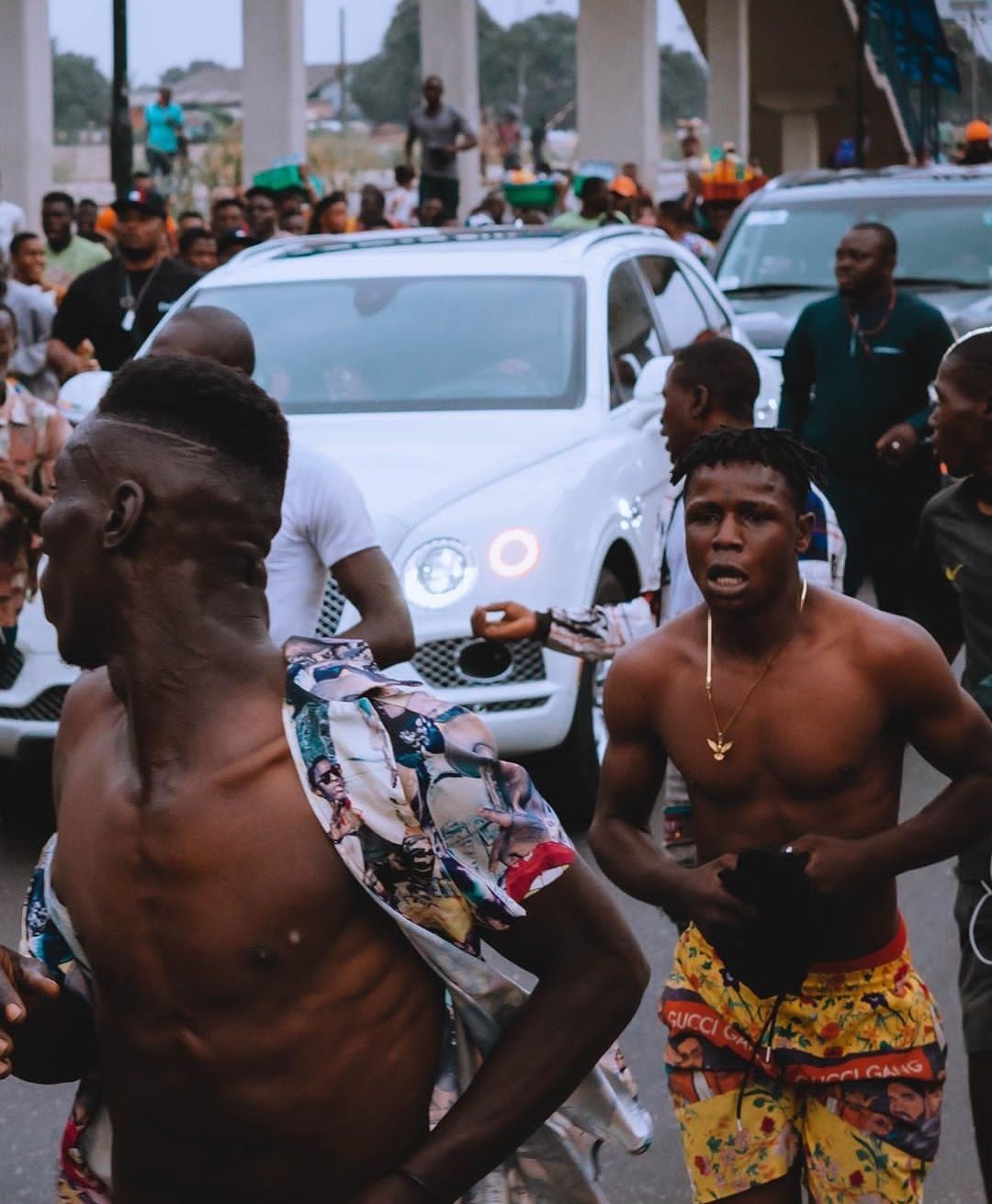 OBO definitely had to throw some wads of cash for the boys that were definitely expectant as such August visitor might not make a repeat in a while.