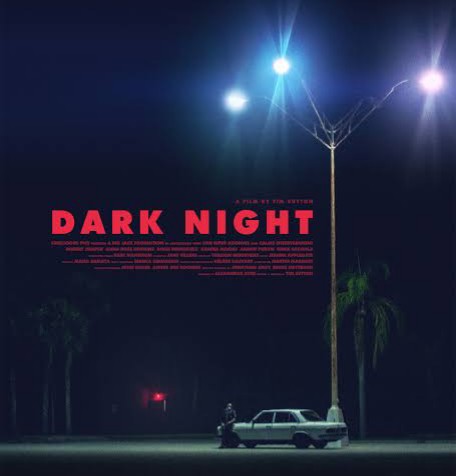 He jammed his palms together and began to cry. “Sir, my name is Theophilus.I am not a thief. I have never stolen anything from anyone all my life. But if you could put your ears down right now, you’d hear the cry of a child. That’s my only daughter. She is a year and two months old.
We have not eaten since yesterday morning. My wife bought akara thirty naira for her yesterday morning and that was all she’s eaten since. I haven’t worked since this corona virus thing began because of the restriction in movement.
I am a taxi driver. Even if the lockdown ends today, I still won’t be able to work because I have sold my car battery and bought food to feed my family with it last month. I heard from a friend that you people left the house and won’t be back until Monday. I couldn’t stand the cry of the child anymore so I decided to burgle your house to fetch her some food from here.
She won’t stop crying until she gets something to eat. My wife too is crying helplessly in the house. I just couldn’t take it. I had to become a thief if only for tonight…”
He was crying as he spoke. I took the black polythene bag from him and my heart dropped when I saw the things he had stolen from the kitchen in it; three packs of noodles, half a loaf of bread, some milk powder in and beverages.
Read Also:  Dark Night 2 ( short story)
My wallet which had about thirty five thousand naira in it was lying conspicuously on the chair.
Pointing at the wallet, I echoed; “Why didn’t you take the money or did you not see it?”
“I did,” he replied with his head still bowed. “It was the first thing I pointed the light from my phone at but I have no need of it.
I came here to get something for my daughter to eat not to steal money.”
A tear fell off my eye. I held his hands and told him to get up. “You are not a thief my brother. You are just a father whose love for his only child is without blemish. From the way you speak, I am certain that you are learned. But for the situation of the country, you would not have become a taxi driver.
For your daughter’s sake, I will not do anything to you. Just call your wife to come here with the child so she could open the door for us from outside. That way, she could prepare something for her here to eat.”
Tearfully, he knelt down again and began to cry. He hadn’t airtime on his phone, I gave him mine and he called the wife with it. Before she arrived with the child, I had prepared beverage for the child while I let him cook some noodles for himself and the wife.
It was my turn to cry when the woman was feeding the child who was dragging the bread from her mother as if all her life depended on it. She wolfed down her beverage with the speed of light and as soon as she had had her feel, she crept into the arms of her father and immediately fell asleep.
The parents had time to eat their noodles when the child had begun to sleep. By the time they were through, it was past two o’clock.
I gave him all the money in my wallet and told him to buy and stuck his house with food with the money. When my wife returned with the children and I told her what had happened, she cried on end.
“We are just privileged. We are just lucky.” She broke down emotionally. “We cannot be this blessed by God and watch our neighbours suffer. We must help them.”
My wife was right. I bought Theophilus a new battery for his car and gave the wife the sum of two hundred thousand naira to start a crayfish trade. Sometimes, all that we need to completely eradicate crime isn’t to keep buying guns for the police, isn’t to keep pushing people into prison but just to lend a helping hand to our neighbours. If your neighbours are happy, you’d certainly be happy too. I have come to understand not every thief caught in the act is a real thief.
I am glad that we were the source of their joy today and pray that many would after reading this do what we did or do even more.
Love will certainly solve all the problems of humanity.
The End…..
By Japeth Prosper