Many expect Junior to follow in the footsteps of his father and it looks like it may come true. Ronaldo Jr recently signed for Manchester United and is officially set to wear the iconic ‘Ronaldo 7’ jersey which his father has made legendary.

Manchester United signed Cristiano Ronaldo from Juventus during last summer’s transfer window from Juventus for €15.00 million. The deal brought a huge boost to United’s popularity and also helped them gain enormous profit from marketing. Moreover, Cristiano delivered what was expected from him on the field, which was to score goals.

The five-time Ballon D’Or winner has scored 14 goals in 26 appearances for the Red Devils. The Portuguese talisman saved United several times by scoring the winners and some last-minute equalizers for his team. However, Cristiano has struggled to find the net in his last five games, which is his worst goal drought since 2010.

Cristiano Ronaldo moved to Manchester with his whole family. There has been a lot of coverage around Ronaldo Jr. as many are eager to know whether he will follow in the footsteps of his father. Cristiano, on the other hand, has mentioned on multiple occasions that he doesn’t want to pressure his son to play football and would happily accept whatever he chooses to do in the future as a proud father.

However, it looks like history is set to repeat as Ronaldo Jr. does look like he is into the world of football. The 11-year-old has played for Real Madrid and Juventus youth teams in the past and his performances in those leagues haven’t gone unnoticed. He is now set to be part of Manchester United’s youth team as he recently signed for the Red Devils. The young Portuguese was unveiled alongside Brazilian wonderkid Gabriel, who also signed a deal with the Red Devils. Cristiano Jr is also set to wear the Iconic No. 7 jersey and Gabriel on the other hand, will don the No.10 jersey. 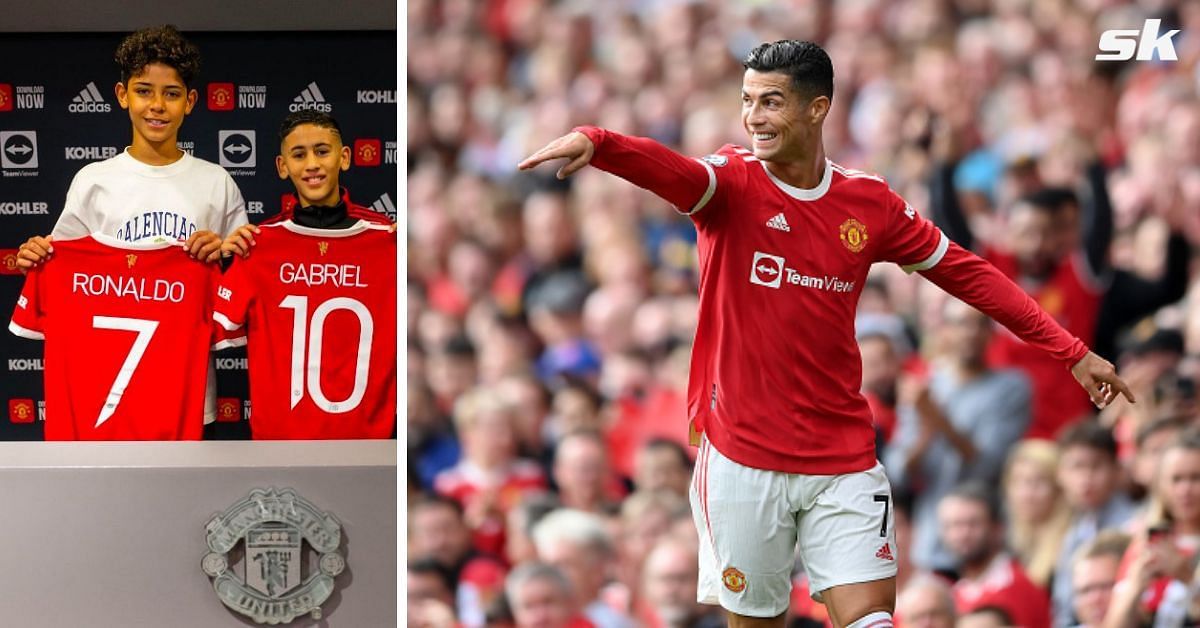 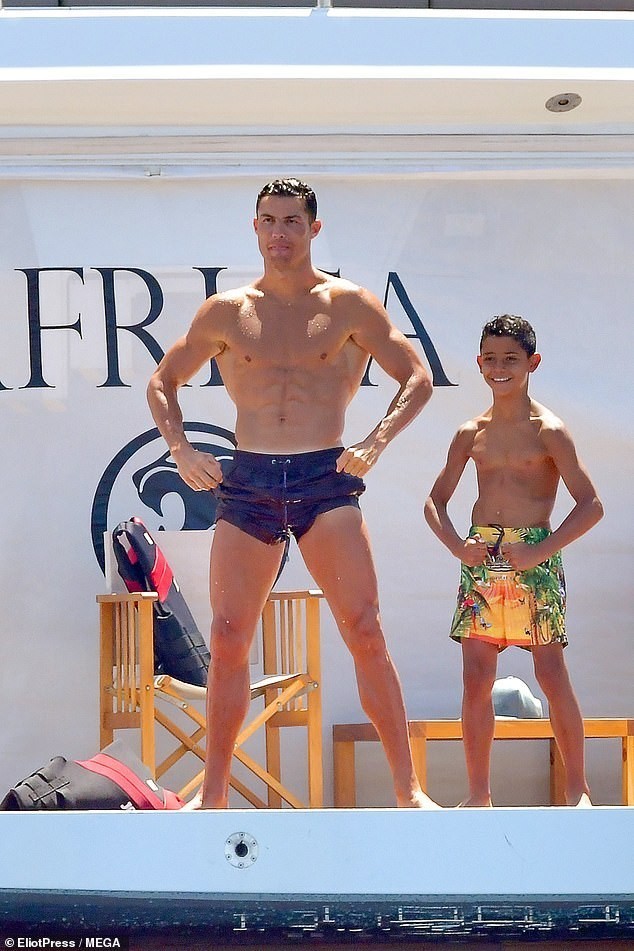 One Thought to “Cristiano Ronaldo Jr. Signs For Manchester United”