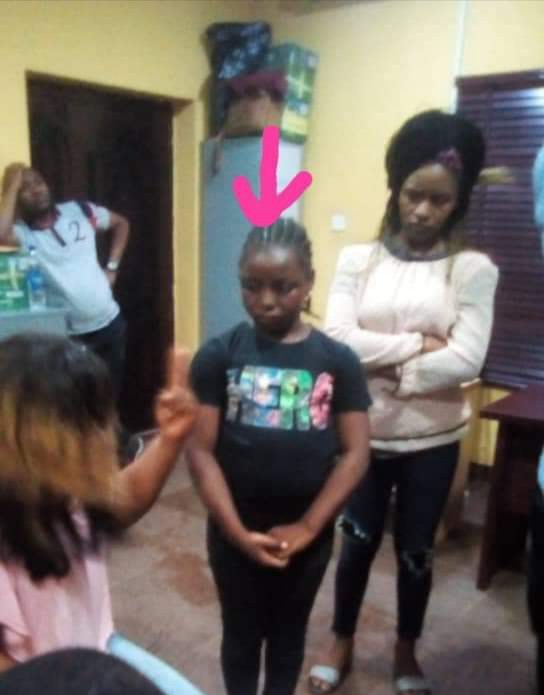 The PUNCH had, on July 17, reported that the supermarket was engulfed by fire, which lasted more than one day.

The FCT Fire Service spokesman, Ibrahim Muhammad, had stated that many FCT fire stations, including Nji, Games Village, Garki and Asokoro, were involved in fighting the inferno.

In the footage obtained by our correspondent on Monday, the suspect, who has been identified, was seen walking into the supermarket along with two suspected female accomplices.

The girl, dressed in a black top and a pair of jeans, could be seen walking to a section of the supermarket where gas cylinders and electric cookers were kept. She, afterwards, picked up a lighter and lit an item there and walked away. 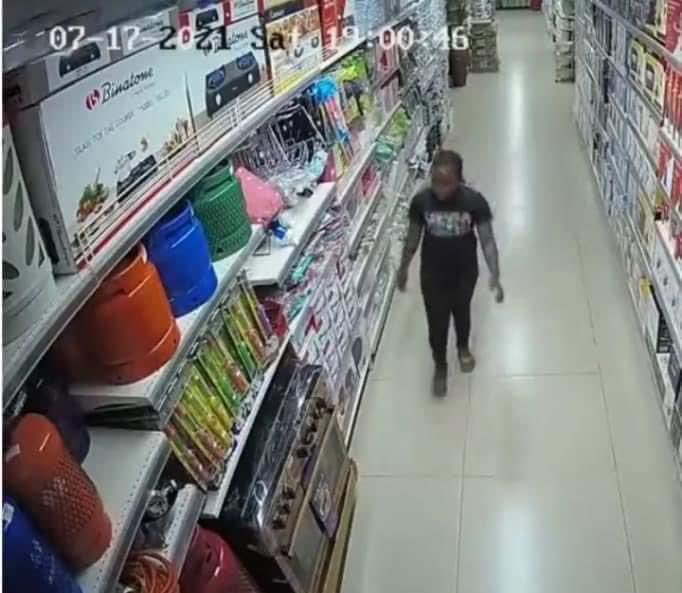 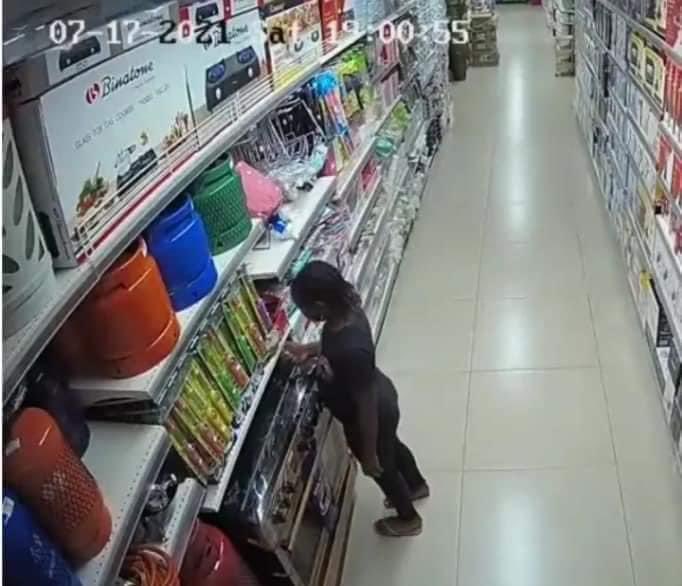 Watch the shocking moment the sister to the 9-year-old girl who burnt down Ebeano Supermarket was caught on CCTV smiling while firemen try to put out the fire. Cc @Gidi_Traffic pic.twitter.com/ghq97Aik81

— The suspect arsonist in the CCTV who started the Ebeano fire is alleged to have been a 9-year old girl who went to the supermarket with her mum.