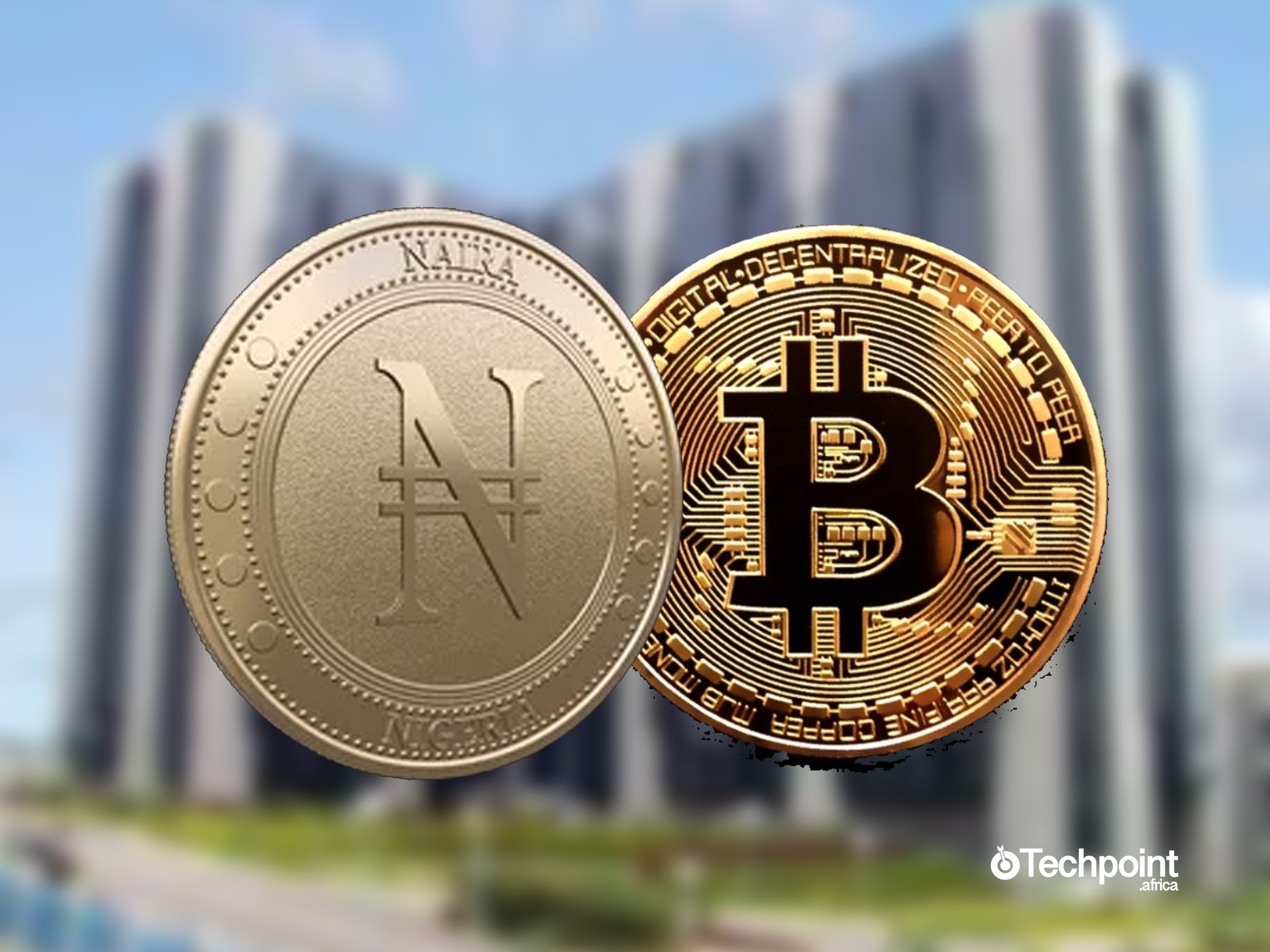 Osita Nwasinobi, spokesperson of the CBN, disclosed this in a statement on Saturday.

The apex bank had postponed the unveiling of the eNaira on October 1, citing key activities lined up for the country’s 61st independence anniversary.

Nwasinobi said the launch of the eNaira is a culmination of several years of research by the apex bank in advancing the boundaries of payment systems in order to make financial transactions easier and seamless.

Following series of engagements with relevant stakeholders including the banking community, fintech operators, merchants and indeed, a cross section of Nigerians, the CBN designed the digital currency, which shall be activated on Monday, October 25, 2021,” the statement reads.

“The eNaira therefore marks a major step forward in the evolution of money and the CBN is committed to ensuring that the eNaira, like the physical Naira, is accessible by everyone.

“Given that the eNaira is a journey, the unveiling marks the first step in that journey, which will continue with a series of further modifications, capabilities and enhancements to the platforms.

The CBN will continue to work with relevant partners to ensure a seamless process that will benefit every user, particularly those in the rural areas and the unbanked population.

“Since the eNaira is a new product, and amongst the first CBDCs in the world, we have put a structure to promptly address any issue that might arise from the pilot implementation of the eNaira.

“Accordingly, following Monday’s formal launch by the President, the Bank will further engage various stakeholders as we enter a new age consistent with global financial advancement.”

He added that the theme of the eNaira launch is ‘Same Naira, More Possibilities’.