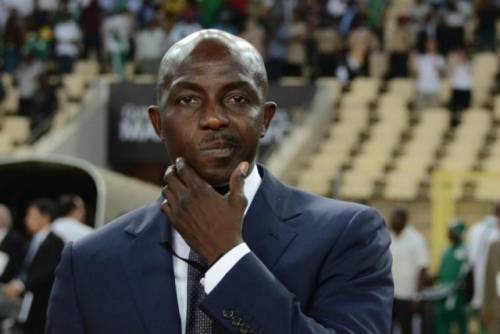 Gunmen have kidnapped the mother of a former coach of the Super Eagles, Samson Siasia.

According to reports, she was kidnapped about 2 am on Monday at her residence at Adoni community in Sagbama Local Government Area of Bayelsa state.