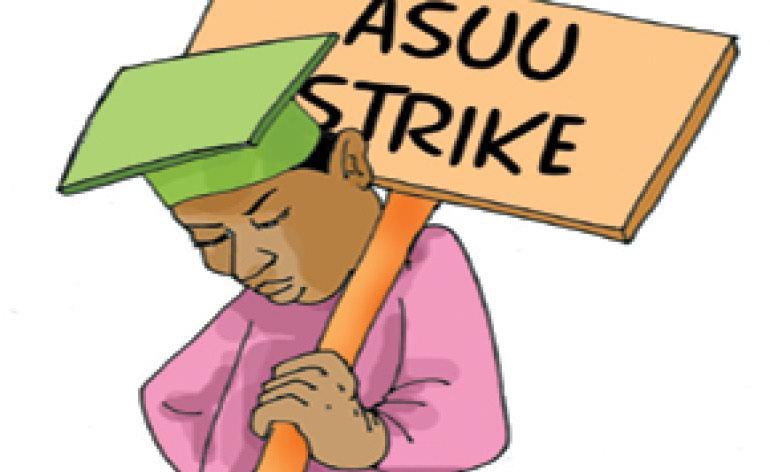 The union announced the suspension of the 9-month old industrial action at a press conference held Wednesday morning in Abuja.

ASUU President, Professor Biodun Ogunyemi, who led other National Executive Committee of the union to the event where he made the announcement, explained that the suspension takes effect from today, Wednesday 23, 2020.

The decision to suspend the action, according to Ogunyemi, followed the resolution to that effect by NEC at its meeting held earlier.