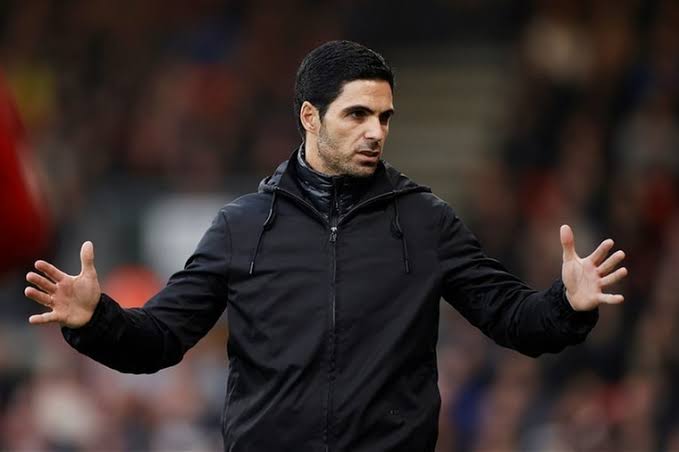 The Gunners boss is the latest high-profile figure to be affected by the COVID-19 virus as it continues to spread across the United Kingdom.

Arsenal manager Mikel Arteta has tested positive for coronavirus as the pandemic continues to affect the sporting calendar around the world.

The club released a statement on Thursday evening confirming the news, as worries continue to grow over the well-being of other figures in the sport.

The statement read: “The health of our people and the wider public is our priority and that is where our focus is. Our thoughts are with Mikel who is disappointed but in good spirits. We are in active dialogue with all the relevant people to manage this situation appropriately, and we look forward to getting back to training and playing as soon as medical advice allows.”

Managing director Vinai Venkatesham added: “Mikel and the full first-team squad, players and staff, will be fully supported, and we look forward to getting back to training and playing as soon as medical advice allows. Obviously Mikel’s full recovery is the priority now for us all.”

It follows after three Leicester City players also tested positive for the virus, as well as Juventus player Daniele Rugani.

Arteta himself added: “This is really disappointing but I took the test after feeling poorly. I will be at work as soon as I’m allowed.”

The news comes just hours after the Premier League confirmed this weekend’s round of fixtures would go ahead, something that is not happening around Europe, with La Liga, Serie A and Ligue 1.

Chelsea have confirmed that England winger Callum Hudson-Odoi has tested positive for coronavirus.

Chelsea ‘s first-team squad, coaching staff and some members of the club’s backroom staff are to self-isolate after Hudson-Odoi’s positive test result was confirmed on Thursday night.

Despite the positive test, Chelsea said the 19-year-old was “doing well”.