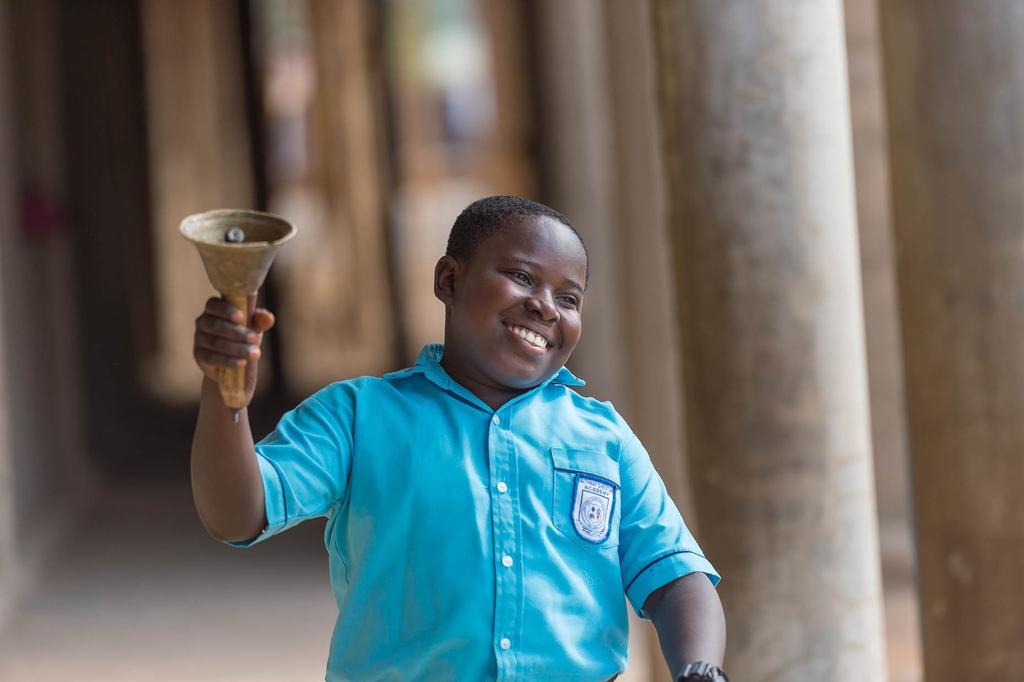 On Sunday, at least, two housemates must leave the Big Brother’s house as housemates made their nominations.

You’d recall that Pere won the HOH and chose Maria as his DHOH.

Biggie called them to his diary room and had their nominations.

See how they nominated below..,

Housemates and who they nominated so far

After the nominations, Princess, Nini, Arin, saga, tega and  Emmanuel were all put up for possible eviction on Sunday.

The HOH, Pere had to save Saga and replaced him with Saskay.

Let’s see how it goes…

Remember, we would give you the possible housemates to leave on Sunday based on our online poll…….it doesn’t fail.. 😂