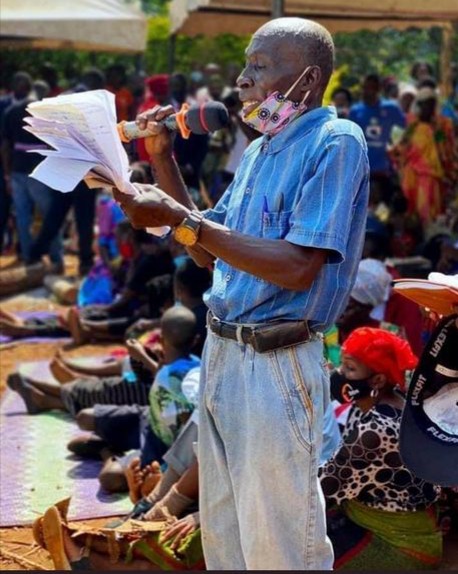 It’s yet another eviction Sunday and at least, two housemates would be exiting the show.

As usual, we’re here to present to the housemates with the least possible votes based on online poll. You’d recall that Emmanuel, Cross, Yousef, Saskay and Angel were all up for possible eviction on Sunday.

From the poll above, quite surprisingly, Angel is going to be using the Iyana-ipaja train 🚉 to her father’s house on Sunday. Her stay has come to an end.

Saskay would follow suit to go Rejoin with her boo, Jaypaul….. They even look like a twins…. 😂

Most Surprisingly, Yousef isn’t going anywhere anytime soon. The Arewa voters have come again to show that they have PVC.

Emmanuel and Cross would top the log as they would garner the highest vote.

However, Emmanuel is still in the house most probably because of Liquorose’s fans.