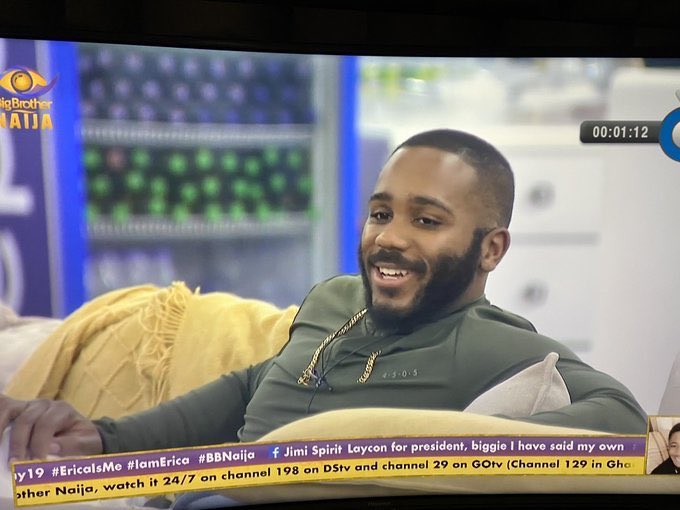 Tonight, you all would agree with me that my Predictions are always right about who would be evicted.

So, can you now ask me for who would win the show?….

However, tonight, Prince and Kiddwaya

were both evicted from the big brother’s house.

Meanwhile, fans and viewers were seriously unhappy that Kiddwaya left instead of Ozo. 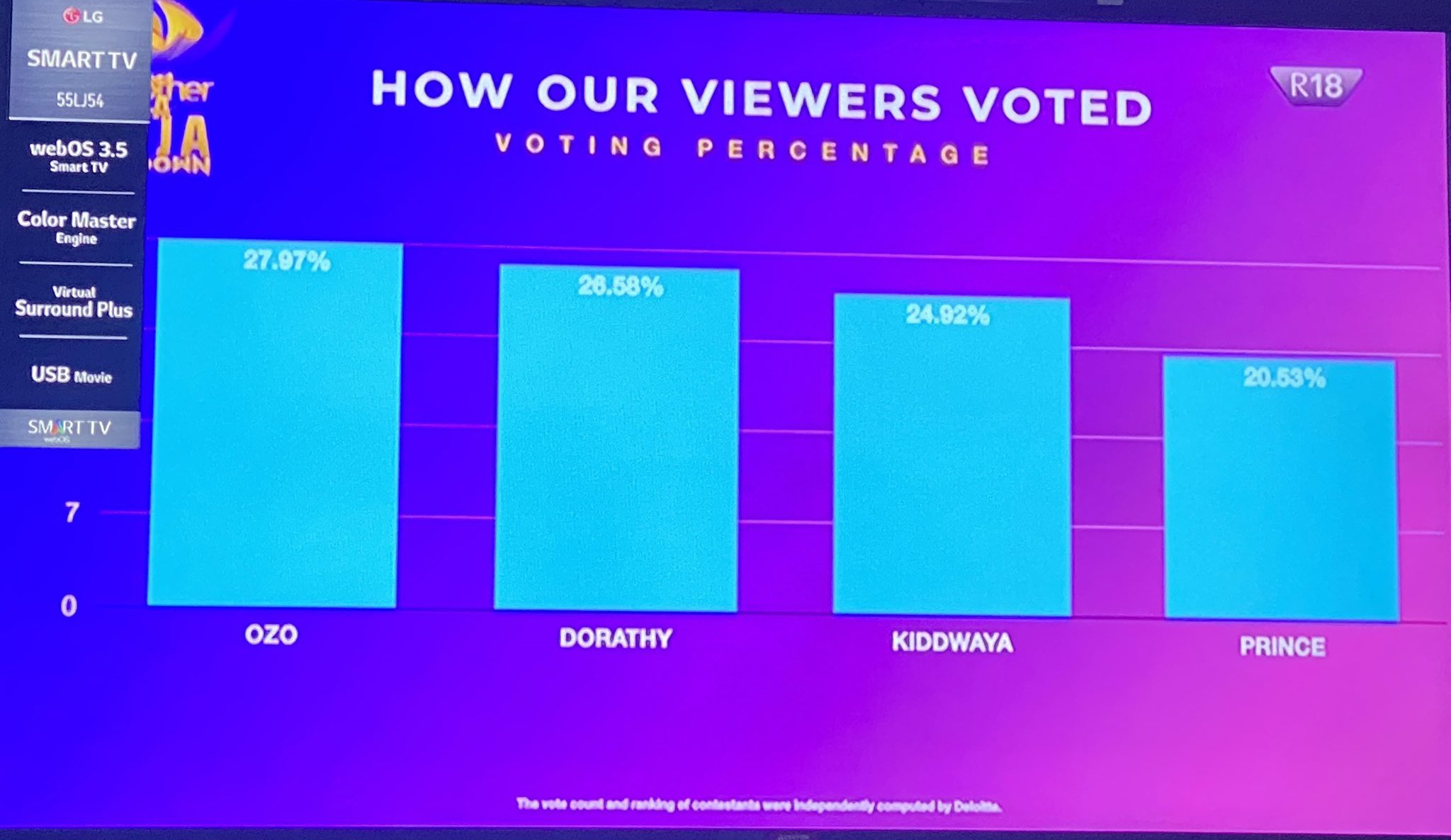 They are indeed strong contenders

Not kidd 😥, there’s nothing this ozo guy is doing in the house

TF is someone like ozo doing in that house,not Kidd
Fuck this show😑 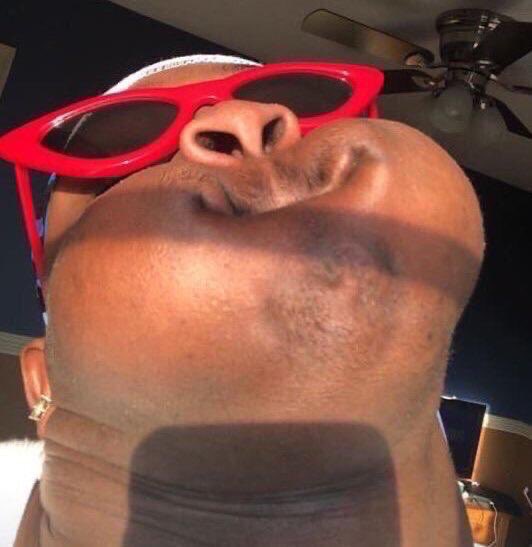