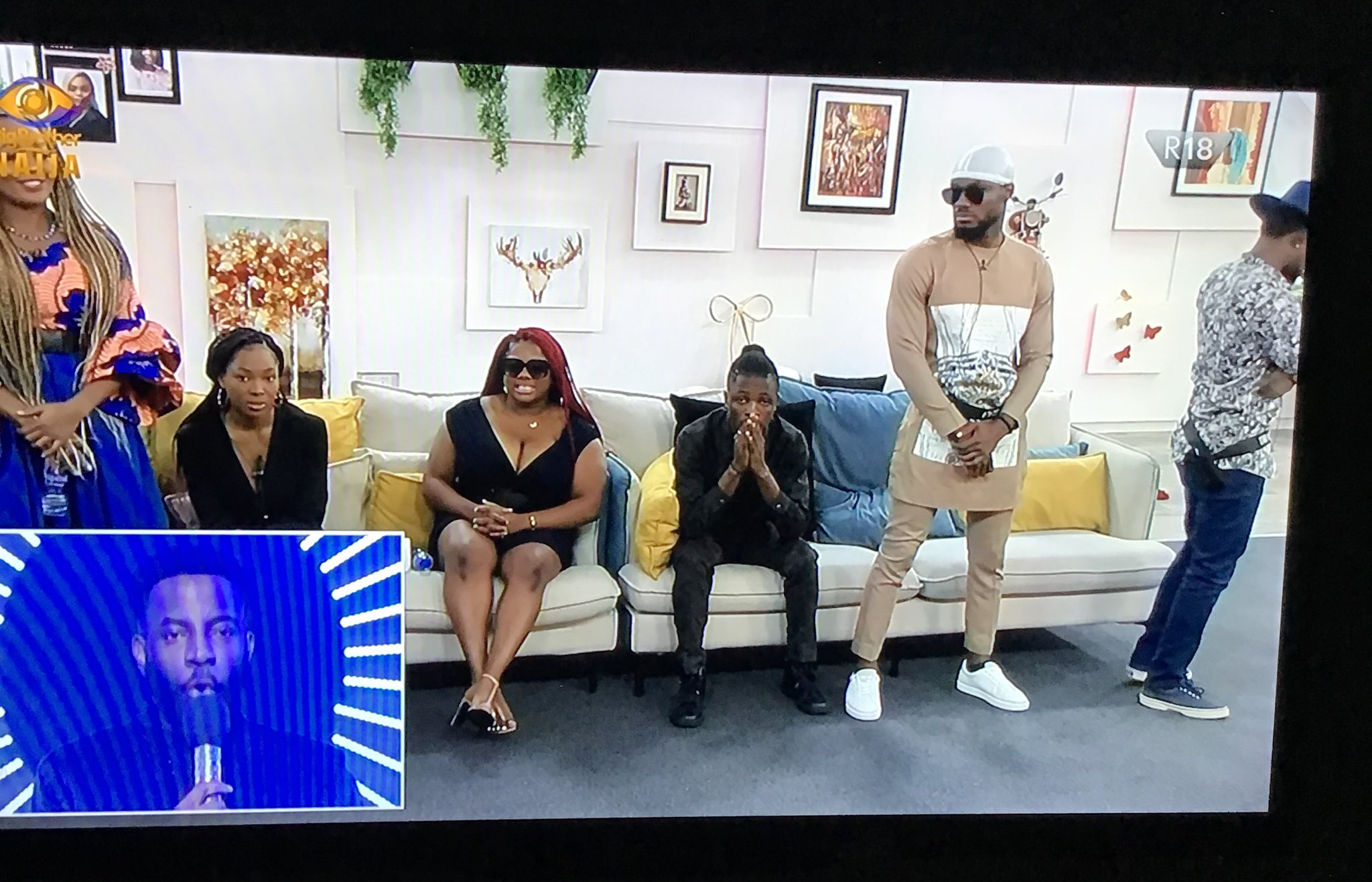 Tonight’s eviction show kicked off with a little twist as Ebuka Obi-Uchendu called up all the housemates initially put up for eviction as many viewer’s hearts skipped thinking their housemates would be evicted.

Imagine how viewer’s hearts were pulsating when Ebuka called up Kiddwaya and Prince.

However, Biggie decided to evict the housemate with the lowest votes as against previous method of voting by the housemates.

Tolanibaj was evicted from the big brother’s house. 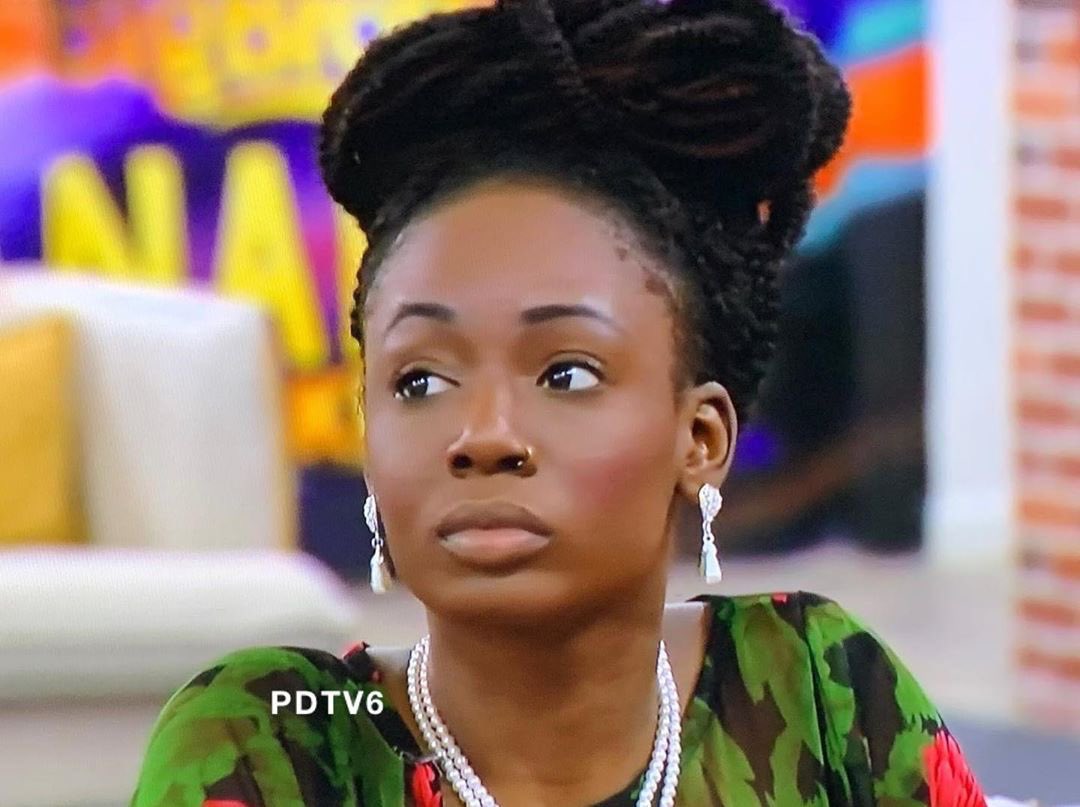 Wathoni was evicted from the big brother’s house as well.

Ebuka decided to break some tables with his question to Laycon about his allegations of Erica trying to kiss him severally. Erica sounded so surprised and demanded to know immediately from Laycon when such event took place. Laycon asked they don’t talk about it as at the moment…… Obviously, they would talk about it later.

To their greatest dismay, Brighto was evicted from the show.

And by tomorrow, new nomination process would be introduced….

Stay tuned and glued to this blog….