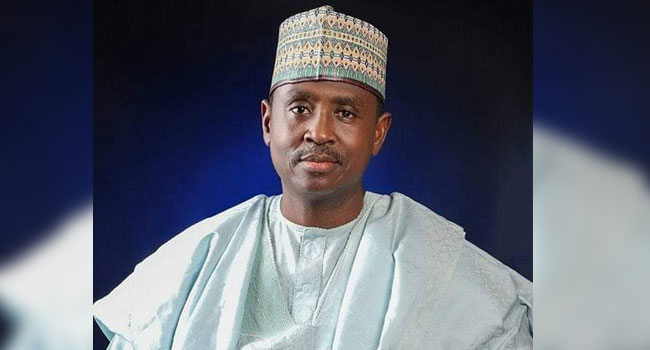 Bandits on Sunday attacked the Abuja-Kaduna highway, killing a chieftain of the All Progressives Congress (APC), Sagir Hamidu.

Hamidu who was a former director of Protocol in the Federal Capital Territory (FCT), recently ran for the governorship position in Zamfara State and is said to have had his eyes on the seat come 2023 elections.

He was reportedly wounded fatally by bullets from the guns of the bandits who shot sporadically, leaving several others injured.

Witnesses say the gunmen also kidnapped many travellers and carted away some valuables they could instantly lay their hands upon.

Although the police authorities are yet to confirm the incident, a senior government official of the Kaduna State government told Channels Television that the bandits wielding dangerous weapons blocked the Katari village axis of the Abuja-Kaduna highway at about 2:00 pm.

The attack lasted for over one hour after which the marauders whisked away several persons to a destination yet to be identified.

Sheik Gumi said they are doing their normal business and should be allowed to keep doing their businesses……. No wahaala