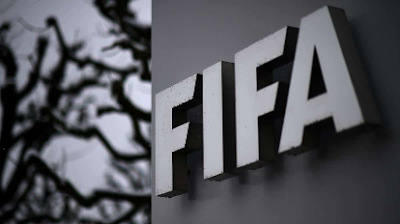 Lionel Messi collected his seventh Ballon d’Or award at a glittering 2021 ceremony in Paris this evening. Messi was the favourite after winning the Copa America with Argentina earlier this year, despite one of his less impressive years at club level: Barcelona finished third in La Liga and fell in the first knockout round of the Champions League. However, Messi scored two goals as Barca won the Copa del Rey final and he was La Liga’s top goalscorer once more, before switching to Paris Saint-Germain in the summer.

Robert Lewandowski was widely expected to win last year’s award before it was cancelled due to the pandemic, and the Bayern Munich striker was in the running once again.

Chelsea’s Jorginho was another candidate, having won the Champions League with his club and Euro 2020 with his country Italy a couple of months later.

Barcelona’s Alexia Putellas and Arsenal’s Vivianne Miedema lead the charge for the women’s award. Putellas scored in the final as the all-conquering Barca won the Champions League, while Miedema is both Netherlands and Women’s Super League all-time leading goalscorer and racked up goals at the Olympic Games. Spain’s Pedri was expected to win the Kopa Trophy for the best men’s young player, while Chelsea’s Edouard Mendy and PSG’s Gianluigi Donnarumma lead the running for the men’s goalkeeper award but Donnarumma won it.

A 6th place finish for @BukayoSaka87 ✅

Club of the Year, that’s the tweet. 💙#BallonDor pic.twitter.com/mHU309Xvap