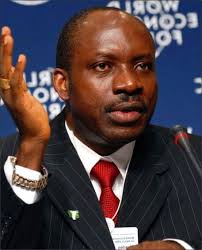 The All Progressive Grand Alliance APGA screening committee of prospective governorship aspirants, has cleared the Forme Central Bank Governor Charles Chukwuma Soludo and Three others to contest in the June 23 party primary.

The decision of the party screening committee was contain in it’s resolution signed by the party National Organizing Secretary Ifeanyi Mbaeri, hinted that 5 other prospective aspirants were disqualified to contest the party primary.

The decision of the screening committee is liable to veto only by the National Working Committee of the party, in term of eligibility of prospective aspirants to contest the Anambra governorship primary of the party.

The party primary was scheduled to hold on 23rd of June in line with the Independent National Electoral Commission (INEC) time table for party primaries. 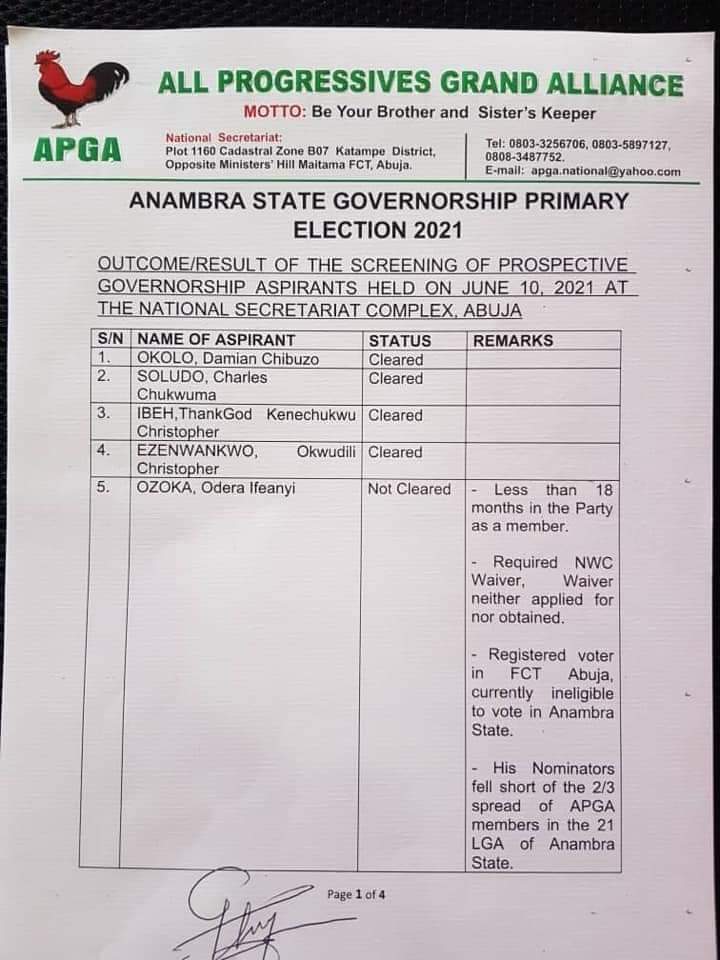 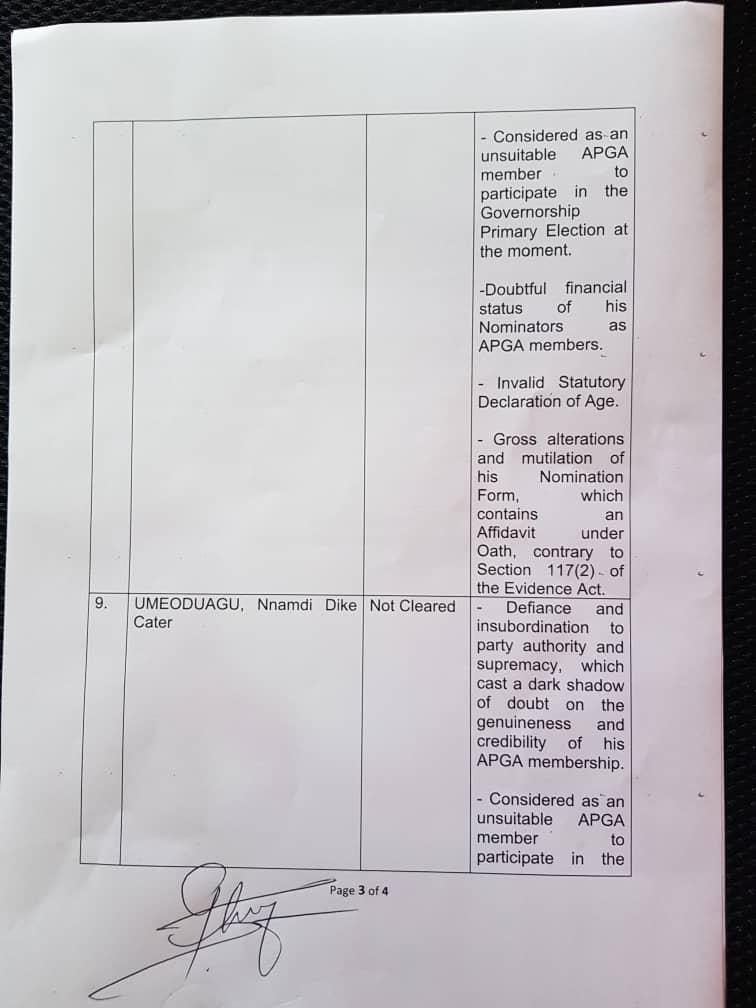 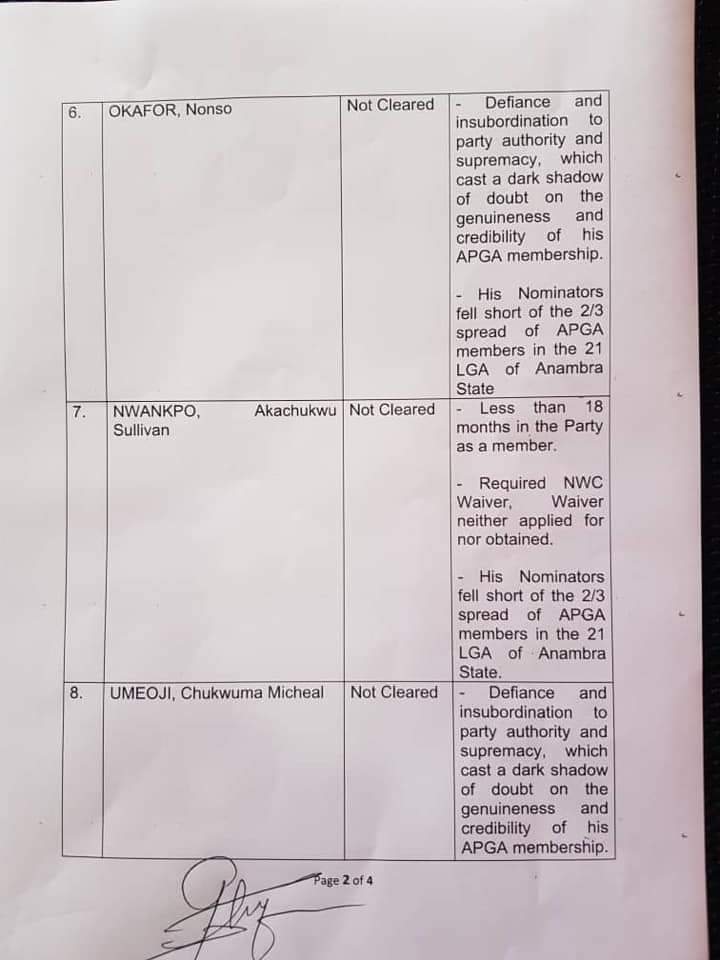 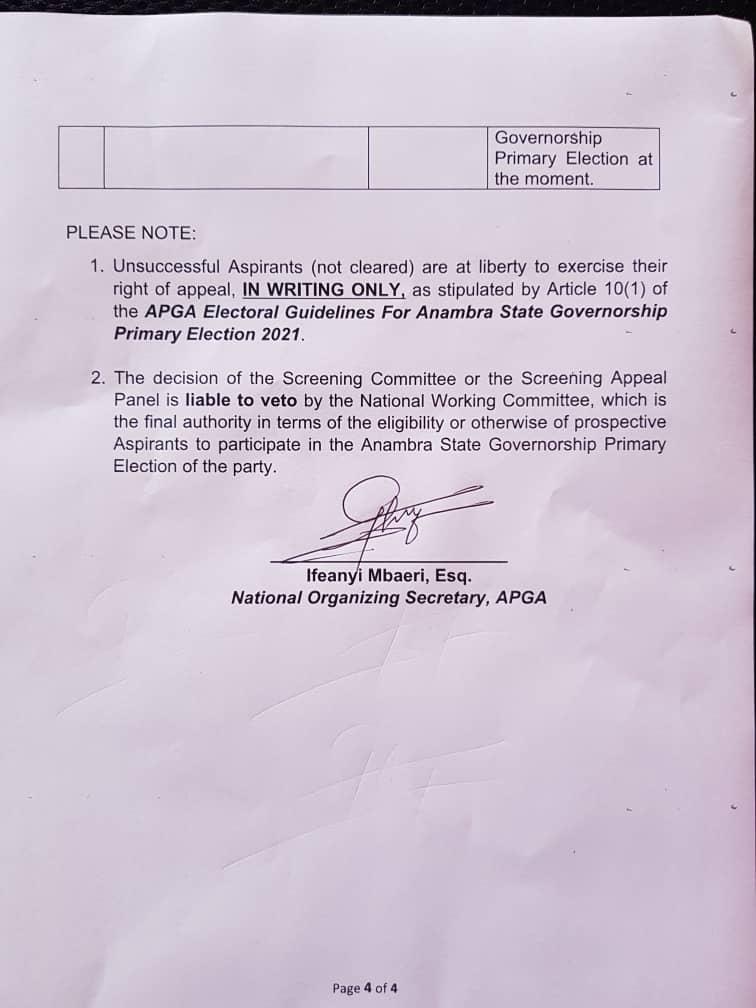