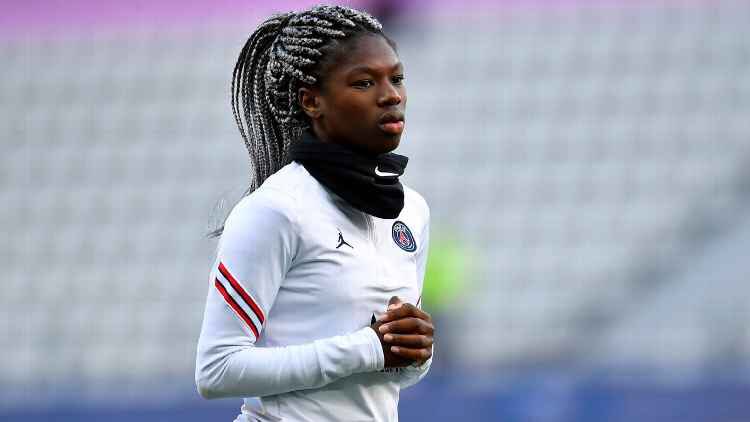 PSG midfielder Aminata Diallo has been released without charge as French prosecutors continue to investigate an attack on club teammate Kheira Hamraoui.
Hamraoui was reportedly dragged from a car by two masked men and attacked with an iron bar after attending a team meal last week, leaving her with injuries to her hands and legs. 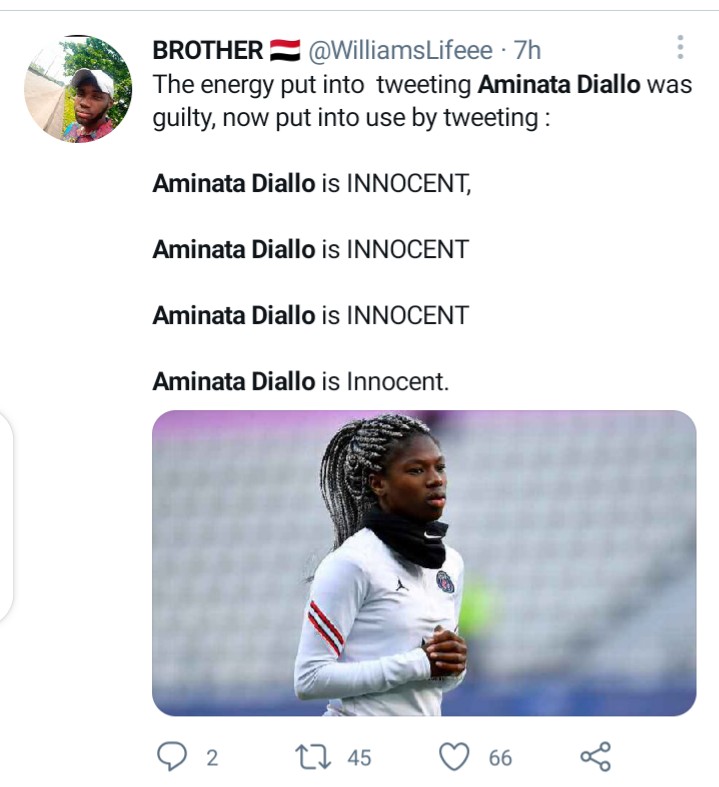