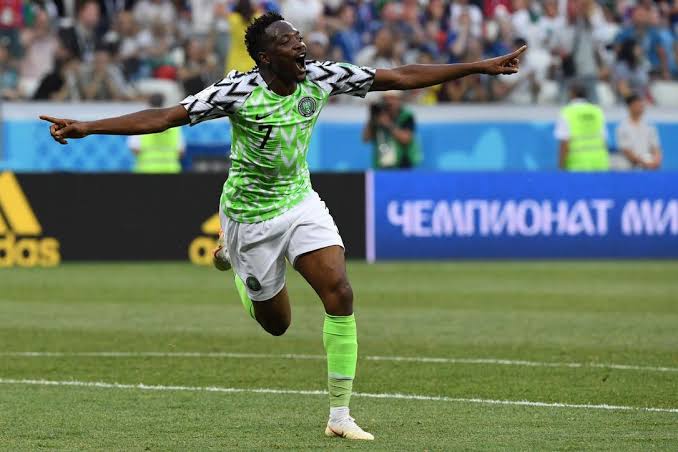 Musa has signed a deal with the Nigeria Professional Football League (NPFL) side until the end of the season.

The winger previously played for the Kano club in 2009 and finished as the NPFL’s top scorer with 18 goals.

According to Pillars’ Media Officer, Rilwanu Idris Malikawa, the club have agreed to the deal after discussions with Musa and the League Management Company of Nigeria (LMC).

Ahmed Musa is our own and Pillars FC will continue to support him anytime and anywhere he found himself,” Malikawa said.

Amongst the contractual agreement reached, is that Musa will leave if he gets an offer.

Musa has been without a club since he left Al Nassr of Saudi Arabia last year and almost joined West Brom this year.