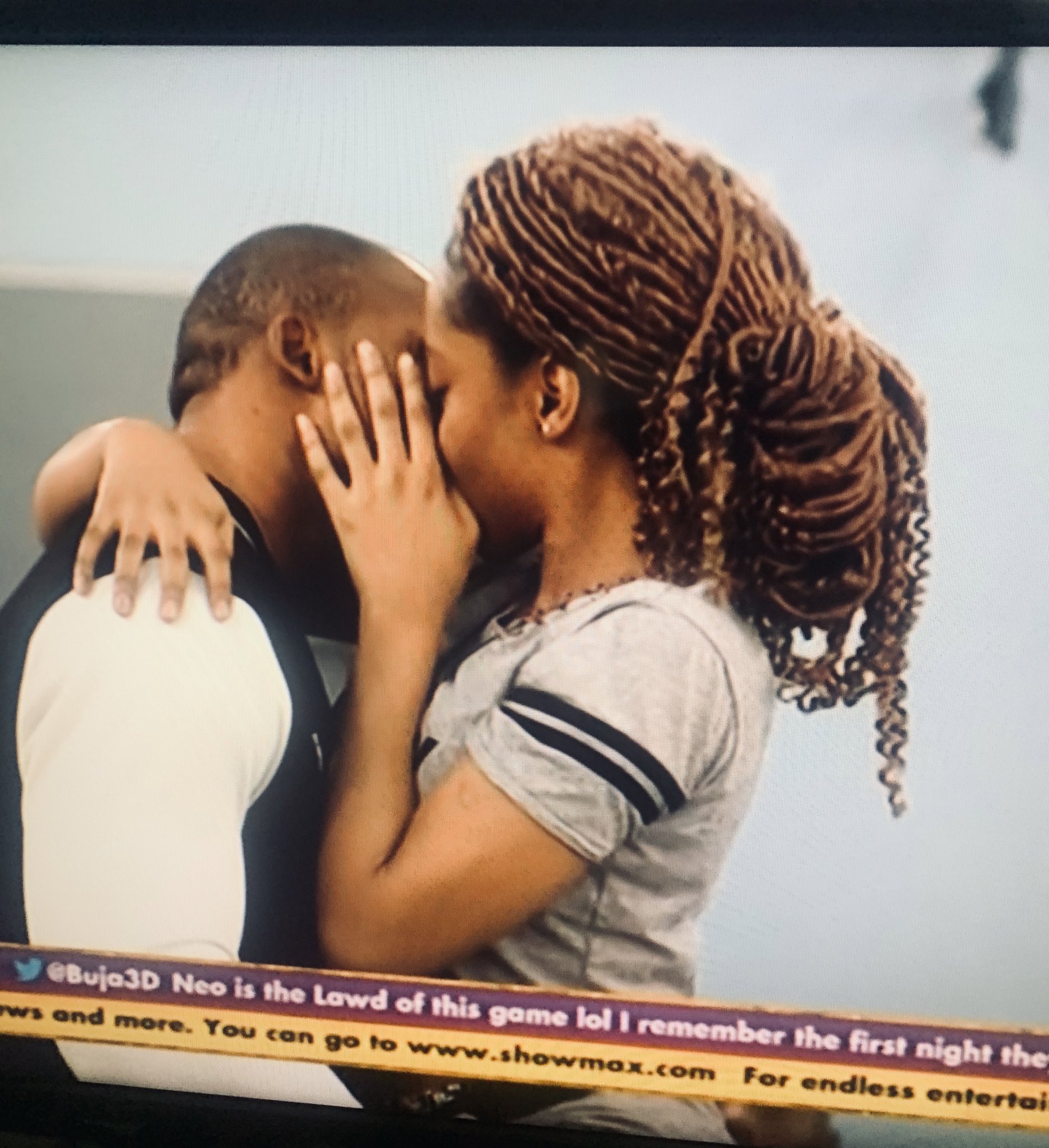 Lilo this afternoon got Biggie really angry and has incurred his wrath.

Earlier today,Lilo was sitting down with her guy Eric and Kidd Waya while they were getting information from Lucy the head of house about the task Biggie sent to them.

The housemates are preparing for a circus task to be presented on Thursday in order to win their wager, so it was a big one for them since they lost their wager last week.

Biggie summoned the head of house to the diary room to get some information on the preparation and when she got back to the housemates she was reading the note handed over to her by Biggie when he suddenly called on Lilo.

Read Also : #BBNaija2020 : See the housemates most likely to be evicted on Sunday based on Online Poll

With the way Biggie spoke, you can feel that he was really pissed, he said she has gone foul of the microphone infringement rule and her Betway Wallet will be updated accordingly. Wow!

That was all Biggie said and Lilo got so confused as much as all other housemates who were not so sure that theirs were also in good shape.

Though Lilo thinks her microphone was well used, Biggie thinks otherwise. Immediately she got Biggie’s wrath, she changed her seat from Eric’s side and moved closer to Kidd Waya.

This might not really be a problem for her because when other housemates had there BB Naira coins reduced last week, hers were intact because she played well during the arena games.

So she does not really have so much to cry over.

Meanwhile, people are saying Biggie is angry at Lilo for not heeding his advice after he asked her to slow it down..

SLOW DOWN FOR WHAT! See Lilo and Eric hours after Lilo talked about slowing things down.#BBNAIJALOCKDOWN#bbnaija2020 #bbnaija pic.twitter.com/FSfSOXxv9w

Biggie looking at Lilo now after telling her to slow down yesterday #BigBrotherNaijaLockdown pic.twitter.com/tc1tepgquH