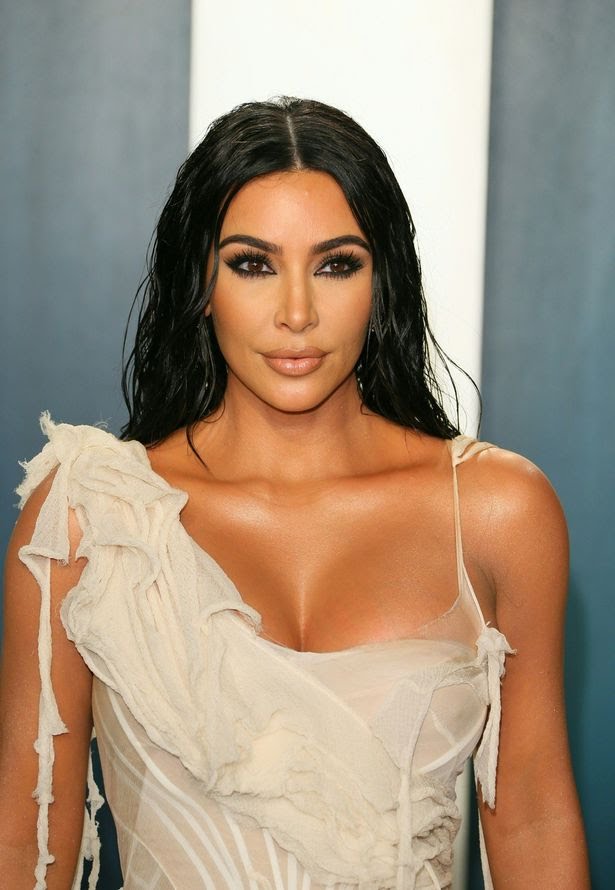 Kim Kardashian was seen crying during her much anticipated reunion with husband Kanye West in Cody, Wyoming after she flew out to speak face-to-face with him.

The much anticipated reunion between Kim Kardashian and her husband Kanye West was every bit as emotional as expected.

The 39-year-old Keeping Up With The Kardashians star was pictured crying while in a car with Kanye outside Wendy’s in Cody, Wyoming.

The reality star had flown in to speak to her husband face-to-face after he had attacked her on Twitter before publicly apologising during what Kim has described as a ‘bipolar episode’.

TMZ has published photos of the couple in an intense meeting on Monday with the pair looking disinterested in each other in a second snap.

A third pic shared by the media outlet was more telling as it showed that Kim had become tearful as she looked for answers as to why Kanye, 43, wanted a divorce. 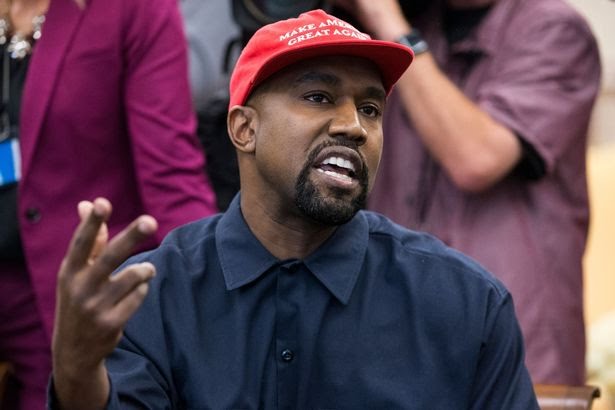 A source told PEOPLE : “As soon as Kim got to the ranch, she and Kanye came out together in his car.”

The source added that “Kim is hysterically crying,” before adding that “Kim hasn’t seen Kanye for weeks.”

Rapper Kanye had claimed in some deleted Twitter posts that he had been “trying to divorce” Kim for two years, after she met Meek Mill in a hotel for a meeting about prison reform.

The past couple weeks has put a huge strain on Kim’s marriage to Kanye, which was already reportedly rocky after the pair were “at each other’s throats” during the lockdown period.

The source continued: “She is very emotional about everything, and also exhausted.

“She feels very hurt by Kanye. She has tried to reach him multiple times and he just ignores her. It’s all a bad situation.”

The source added: “She decided to fly to Cody to speak to him in person. She doesn’t want to be ignored anymore.”

Kim recently spoke out in support of her husband on Instagram, nearly five days after Kanye caused a storm at his US presidential campaign rally, where he claimed that they discussed terminating their first pregnancy.

The reality star wrote: “As many of you know, Kanye has bi-polar disorder.

“Anyone who has this or has a loved one in their life who does, knows how incredibly complicated and painful it is to understand.

“I’ve never spoken publicly about how this has affected us at home because I am very protective of our children and Kanye’s right to privacy when it comes to his health.

“But today, I feel like I should comment on it because of the stigma and misconceptions about mental health.”