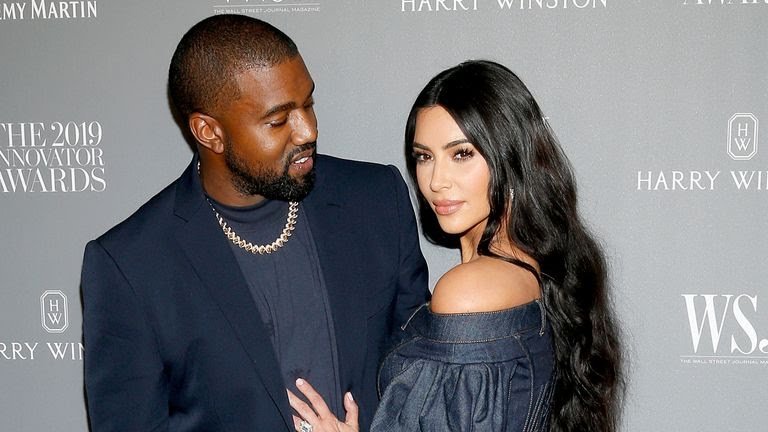 Kanye West has apologised to his wife Kim Kardashian West for discussing their personal problems in public.

Hours after being visited at his ranch by fellow musician Justin Bieber, the rapper used a public forum, Twitter, to tell her he was sorry for “going public with something that was a private matter”.

Acknowledging he had hurt her, he asked for forgiveness and thanked her “for always being there for me”.

I would like to apologize to my wife Kim for going public with something that was a private matter.
I did not cover her like she has covered https://t.co/A2FwdMu0YU Kim I want to say I know I hurt you. Please forgive me. Thank you for always being there for me.

West, 43, does not make it clear what he is referring to, but last week he posted tweets which included allegations against his family, such as the claim that his wife tried to “lock me up” and that he wanted a divorce.

She, in turn, posted on social media admitting she was “powerless” and reminding concerned fans her husband suffered from bipolar disorder.

Bieber visited West at his ranch in Wyoming, known as Yeezy Campus, on Friday.

West posted a picture of the Canadian deep in conversation with music executive Damon Dash along with the caption: “DD & JB discussing the new spray foam wall prototypes on the YZY campus.”

Bieber, 26, was pictured relaxing in a chair while speaking with Mr Dash.

He and his wife Hailey have been touring and put pictures of the trip on Instagram.

Friday had been scheduled as the release date for his new album, but there was no sign of it on streaming platforms.