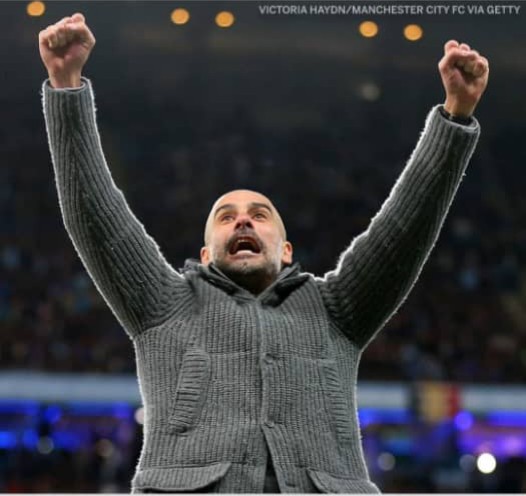 City have been successful in their appeal of a two-year ban – which was issued in February – with the Court of Arbitration for Sport siding with the Premier League club.

Manchester City’s two-year ban from the Champions League has been overturned on appeal by the Court of Arbitration for Sport (CAS).

In February, the independent Adjudicatory Chamber of UEFA’s Club Financial Control Body (CFCB) found City guilty of “overstating its sponsorship revenue in its accounts and in the break-even information submitted to Uefa between 2012 and 2016”.

The findings also noted that City “failed to cooperate in the investigation” and ruled that the club should be banned from European football for the next two seasons and fined €30million (£26.9million).

In response, City claimed they had not received a fair hearing and took an appeal to the CAS.

And at 9:30 on Monday morning, the verdict from the three-day appeal hearing which took place in June was announced, with the CAS siding with City.

They will now be allowed to play in the Champions League and have seen their fine reduced to just £8.9million.

A City statement said: “Whilst Manchester City and its legal advisors are yet to review the full ruling by the Court of Arbitration for Sport (CAS), the Club welcomes the implications of today’s ruling as a validation of the Club’s position and the body of evidence that it was able to present.

The Club wishes to thank the panel members for their diligence and the due process that they administered.”

A UEFA statement remarked: “UEFA takes note of the decision taken by the Court of Arbitration for Sport to reduce the sanction imposed on Manchester City FC by UEFA’s independent Club Financial Control Body for alleged breaches of the UEFA Club Licensing and Financial Fair Play regulations.

“UEFA notes that the CAS panel found that there was insufficient conclusive evidence to uphold all of the CFCB’s conclusions in this specific case and that many of the alleged breaches were time-barred due to the 5 year time period foreseen in the UEFA regulations.

Over the last few years, Financial Fair Play has played a significant role in protecting clubs and helping them become financially sustainable and UEFA and ECA remain committed to its principles.

“UEFA will be making no further comments on the matter.”

The decision will come as a relief for the Sky Blues on and off the pitch. 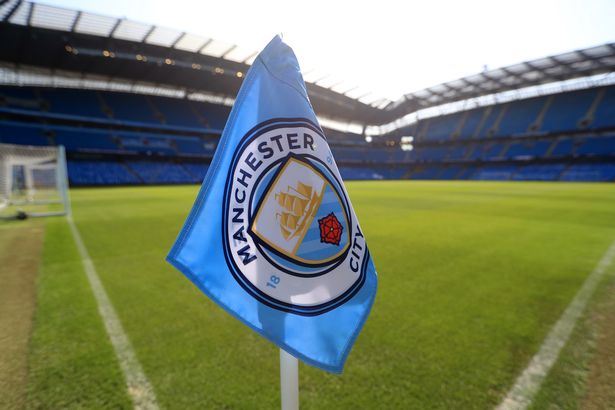 The chances of manager Pep Guardiola extending his contract – which expires in 2021 – will have been majorly boosted by the news that he will be playing in Europe’s premier club competition next season.

Elsewhere, City will no longer fear losing star players such as Raheem Sterling and Kevin De Bruyne for the same reason.

City will also avoid missing out on lucrative Champions League revenue for two years, which could have forced the club to make structural changes.

And the risk of punishment from the Premier League – which has Financial Fair Play rules similar to those of UEFA – has been allayed.

The outcome also vindicates City after they insisted that the thousands of leaked emails which were the evidence for the case were part of an “organised attempt to smear the club”.

The club also said that the process which led to their ban was “flawed” and “prejudicial”.

The verdict will come as no surprise to Guardiola, who said last week he was “so confident” City would be playing Champions League football next season.

The Spaniard said: “On Monday, I’m so confident because I know and hear the arguments of the club. Next season we will be there and after I will give my opinion and the club will give a statement.”

City remain in this season’s Champions League and will take a 2-1 advantage into the second leg of their last 16 tie with Real Madrid next month.