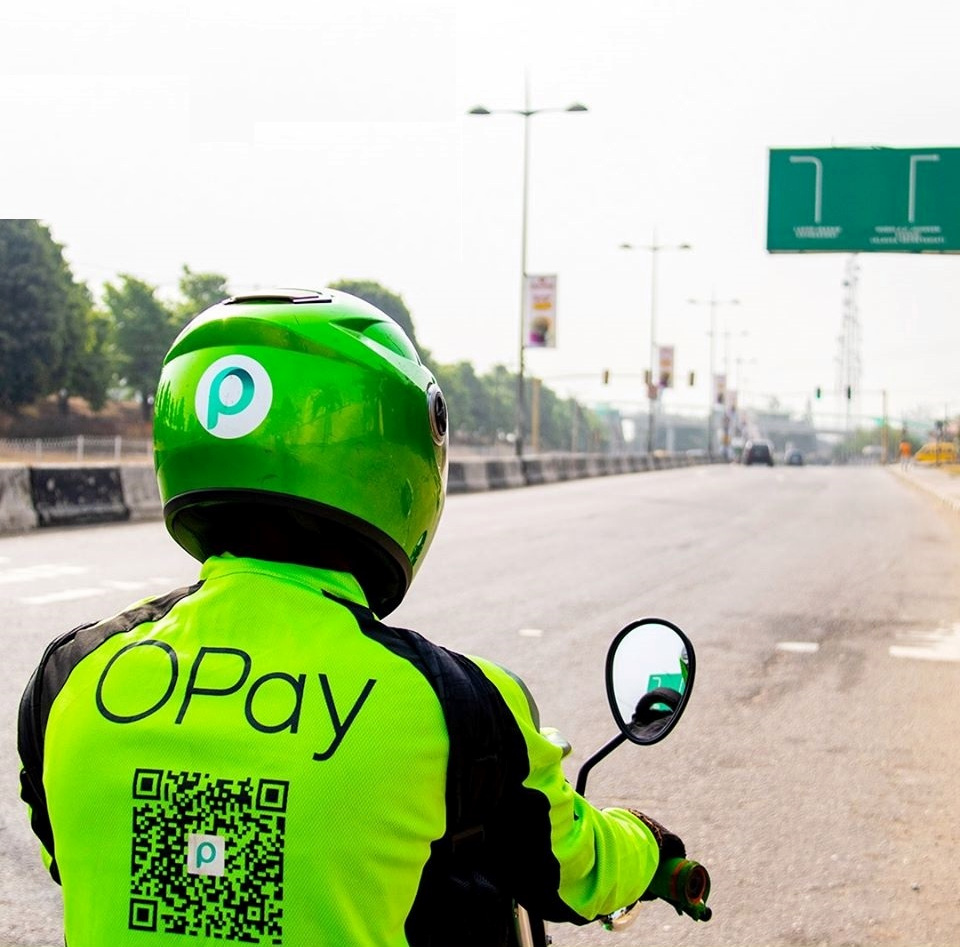 Opera’s African fintech startup, OPay will shut down all other businesses in Nigeria excluding its payment operations, a source familiar with the matter told Jkcyno news.

According to the source, OPay’s investors sent a memo in the early hours of Tuesday to the Nigerian team directing all other verticals but payments to shut down operations and all the Chinese expatriate workers to return to China as soon as possible.

“I can confirm to you that they are shutting down operations. They have asked their managers here to return home. The memo came around 2AM on Tuesday,” the source said. 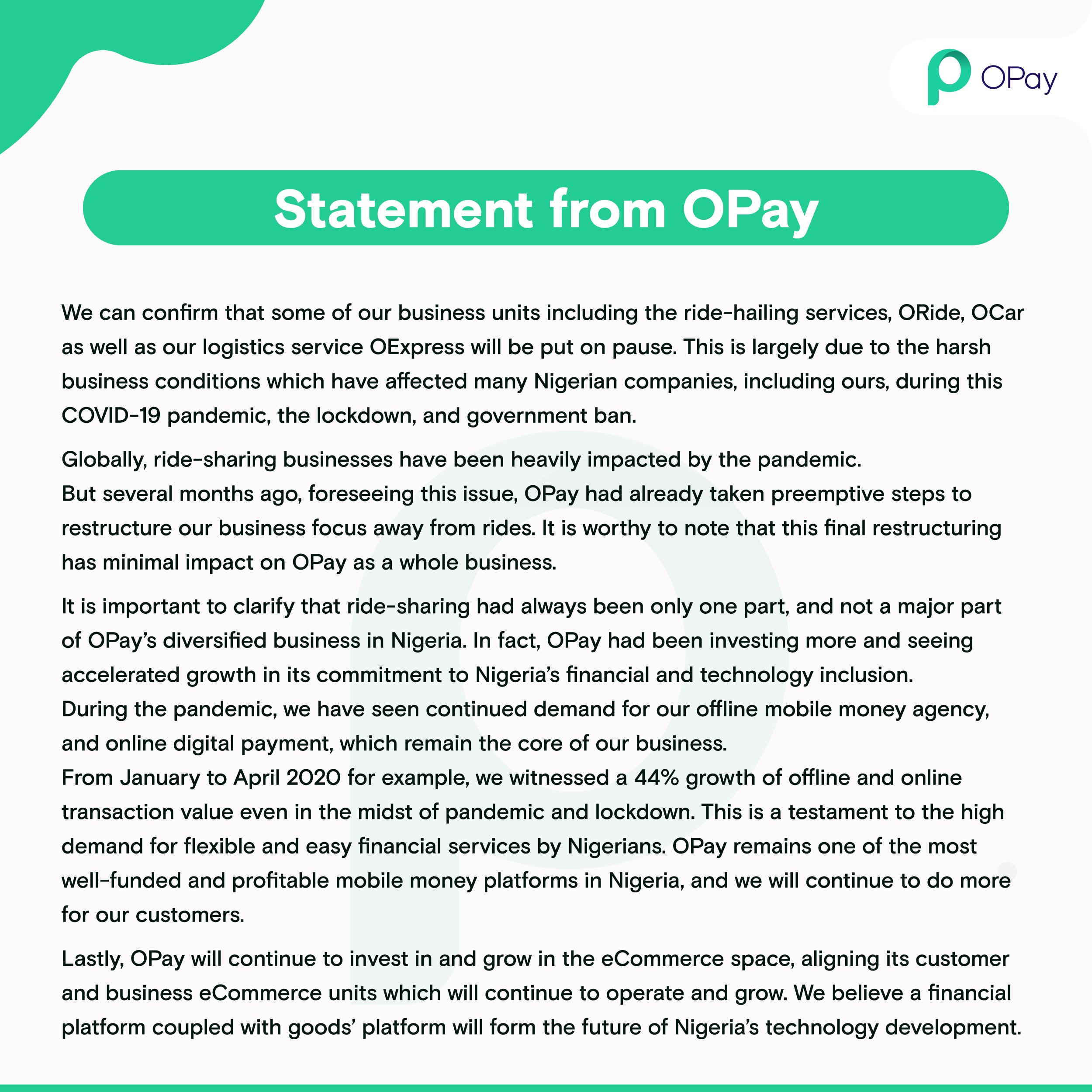 According to the source, the Nigerian team has already set up a team tasked with the recovery of all the ORide motorcycles on the road.

Recall that trouble started for the fintech startup when the Lagos State Government banned the operations of commercial motorcycles on most major roads in the state.

The fintech startup tried to pivot to logistics two months ago, but that, according to the source, has proved unprofitable leaving the investors with little choice but to pull the plug.

Opera first launched the OPay mobile money platform in Lagos in 2018 on the popularity of its internet search engine in Africa. A year later, the Norway-based, Chinese-owned company sent jitters through Nigeria’s startup world when it rallied investors to back OPay with $170 million in VC.

This development brings to a gradual and disappointing end the multi-product and super app strategy that Opera had hoped would become the holy grail for profitable internet business in Africa’s most populous country.

OPay Nigeria has yet to confirm this development at the time of filing this report as efforts to reach them proved abortive.