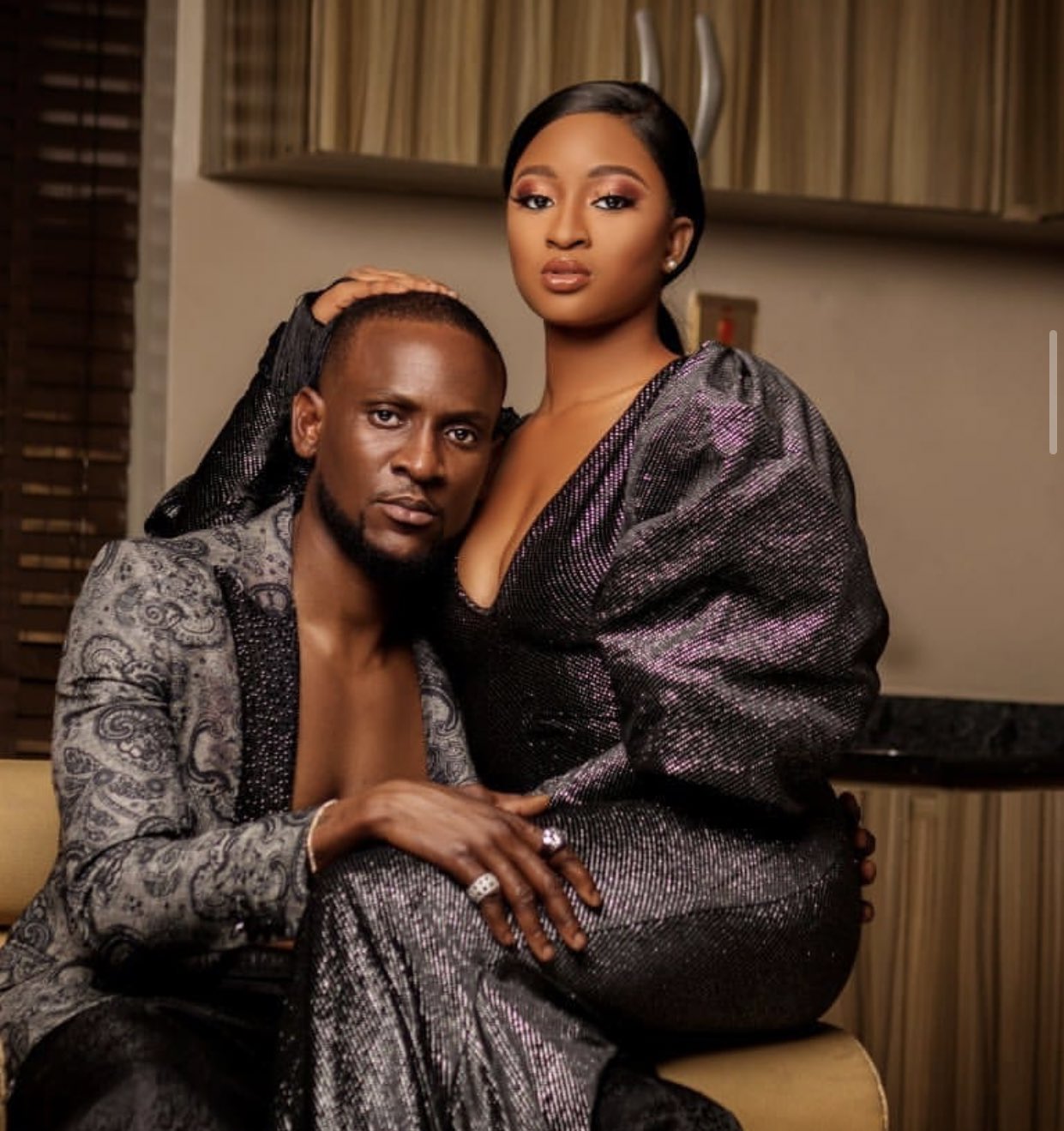 It was a hilarious night at the Big brother Naija reunion show as Frodd and Esther  layed their minds bare before Judge Ebuka.

Obviously, Frodd has grown some nerves to talk back at Esther as she has borrowed some shouting skills from Omashola.

However, the crux of the night’s show was Omashola and  KimOprah’s session.

The ever energetic Omashola was caught in the web of KimOprah’s Queen’s English as he wowed people with his own version of Warri Queen’s version.

KimOprah called him self centered and became unnecessarily contradictory as she said Omashola should have came to her house rather than text her instead.

See the video clips below….

This Kim Oprah and Omashola drama dey epic, I can't believe omoshola could be this calm o
.
.#BBNaijaReunion pic.twitter.com/k6CFesVHcY

What is wrong with most of these ladies in Bbnaija? Which one is if you wanna talk to me you come to meet me not text me, if he comes without texting you now you will still ask why he came without texting you first. Y’all stop being mad and confused 😐