This year’s ‘Biafra Day’ is being commemorated low-key as Nigeria grapples with restrictions put in place to curb the coronavirus pandemic which has spread to all but one state in the West African country.

The event is marked every May 30 mostly by pro-Biafra sympathisers and many Igbos in remembrance of the brutal civil war which ended exactly 50 years ago after claiming millions of lives.

The Indigenous People of Biafra (IPOB), a separatist group calling for an independent Biafran country, has led protest march and rallies to mark the civil war. But this has often resulted in violent confrontations between them and security agencies over the past few years.

At least 150 peaceful pro-Biafra protesters were killed between August 2015 and August 2016 as Nigerian security forces embarked on – what Amnesty International described as – a chilling campaign of extrajudicial executions and violence in the Southeast.

During the 2017 Biafra Remembrance Day march, at least 60 people were killed as hundreds of protesters clashed with security forces across the Southeast region, according to Amnesty International.

However, on this day, Jkcyno blog wishes to bring back memories of the Genocide meted to “ụmụ Igbo“.

The Nigerian Civil War, better known as the Biafra war (July 6, 1967 – January 15, 1970), was a war fought between the government of Nigeria and the secessionist state of Biafra. Immediate causes of the war in 1966 included a military coup, a counter-coup, and persecution of Igbos living in Northern Nigeria.

Ultimately, it led to the declaration of a sovereign state of Biafra by the then 33-year-old military officer, Emeka Odumegwu Ojukwu at the helm in 1967.

In reaction, the Nigerian government declared war and after 30 months of fighting, Biafra surrendered. On January 15, 1970, the conflict officially ended.

The government’s policy of “no victor, no vanquished” may have led to a lack of official reflection, but many Nigerians of Igbo origin grew up on stories from people who lived through the war.

The government has often been condemned for not prioritizing the preservation of the historic event like other countries such as Rwanda and the U.S. who have also fought civil wars.

There is no date marked in the Nigerian calendar for the remembrance of the civil war and no cenotaph was built in remembrance of any of those who died.

These and many other perceived marginalisation fueled agitations from the Nnamdi Kanu-led IPOB that is at the vanguard of the call for the independent Biafra Republic from the Nigerian state through a referendum.

Other Activities to mark Biafra Day

Meanwhile, there are some other activities lined up for the remembrance event.

The BBC is also organizing a live panel session by 12 p.m. to mark the event. Those to speak are Onyeka Onwenu, singer and human rights activist; Nnia Nwodo, President of Ohanaeze Ndi Igbo, the apex Igbo socio-cultural organization; and Tony Nnadi.

June to October 1966 – Riots in northern Nigeria targeted at Igbos, killing many and forcing up to a million to return to south-eastern Nigeria 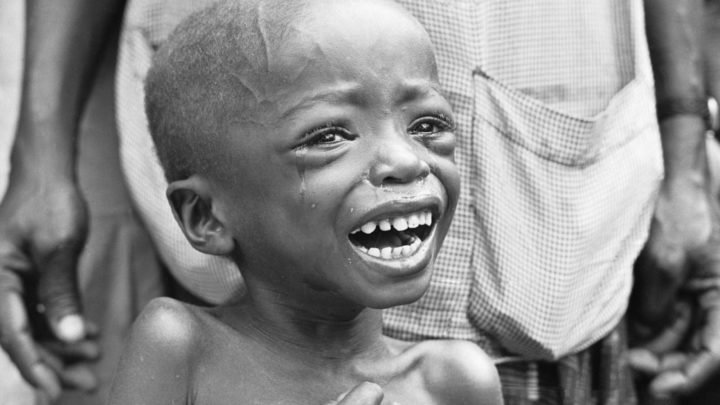 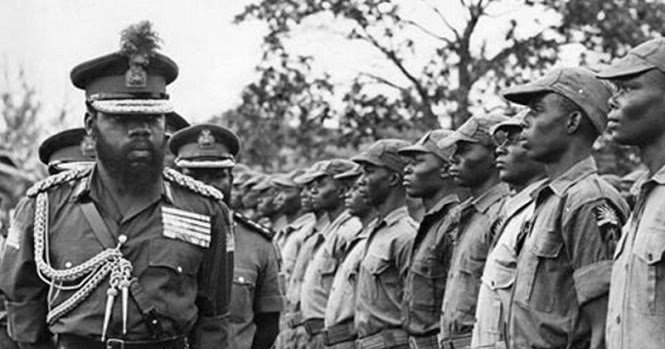 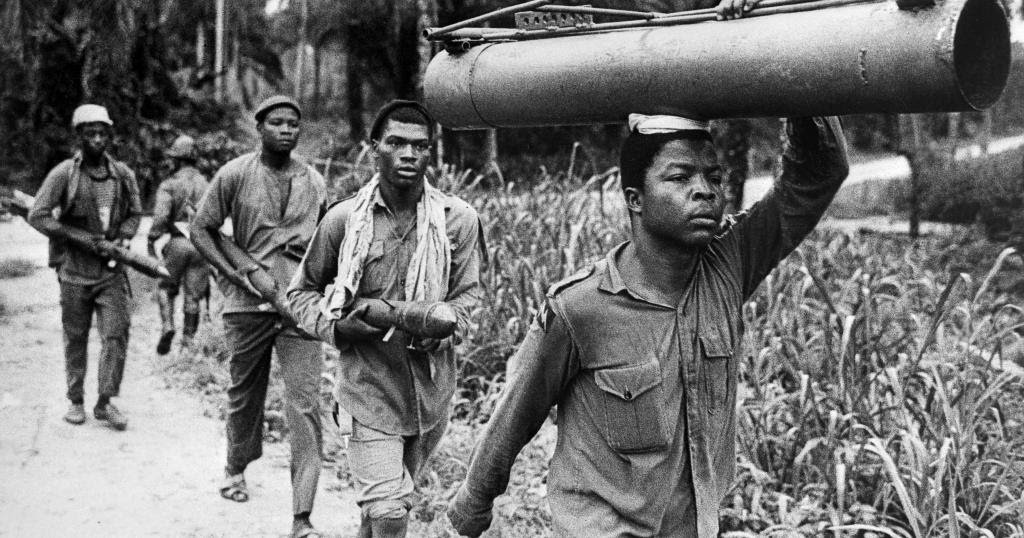 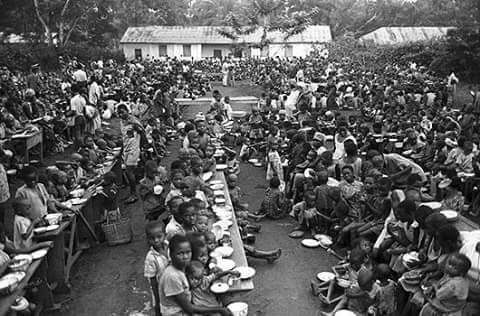 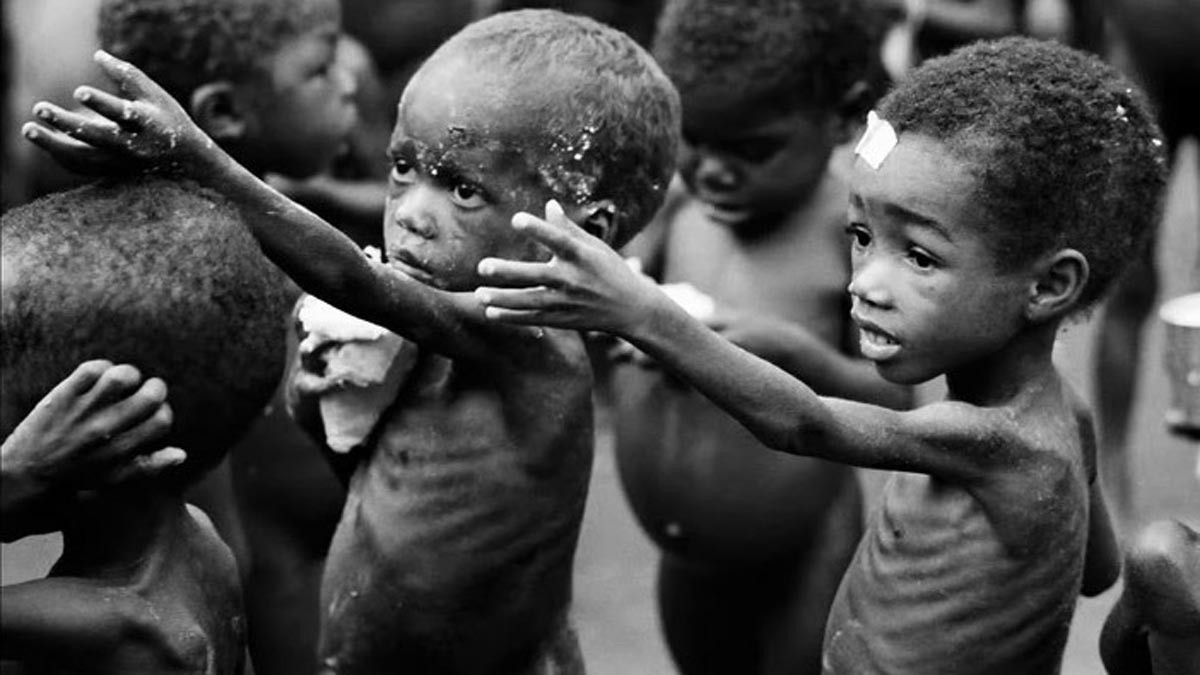 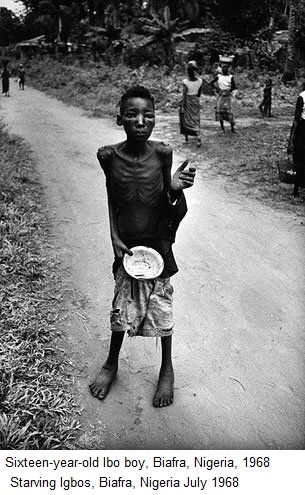 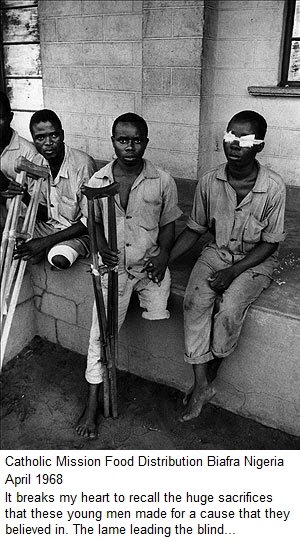 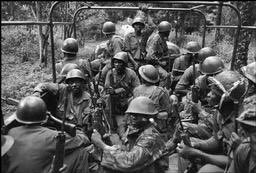 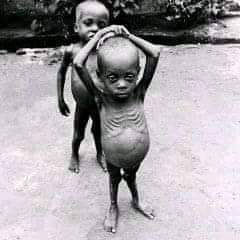 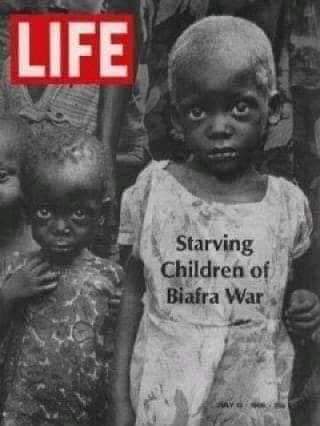 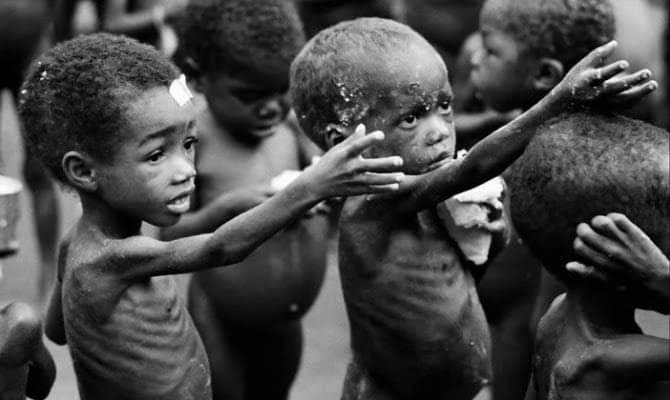 Some protests from The Igbos(Biafrans) outside Nigeria… 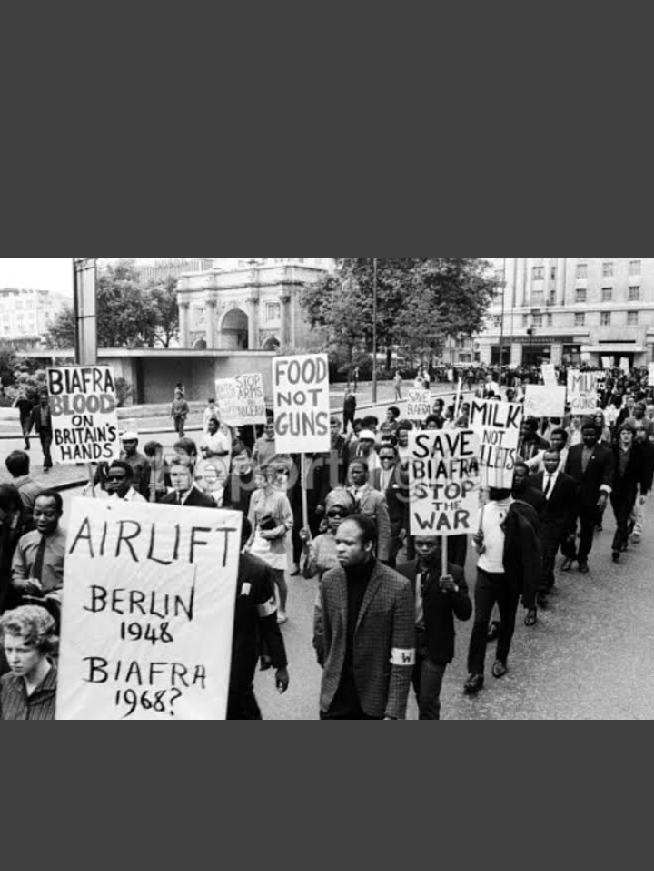 Watch Video where a Biafran granting interview to some journalists stating that Biafrans were able to domestically produce their own rockets, ammunitions…

Footage Of A Protest March By Supporters Of The State Of Biafra. They Were Protesting Against The Supply Of Weapons To The Govt Of Nigeria By The USSR (Russia) To Enable Them Fight Biafra Soldiers.#BiafraExit pic.twitter.com/Qz6UvB7QKo

#Biafrans remember Bruce Mayrock a 20 years old who set himself on fire to create awareness for the killing of #Biafrans in front of @UN office in New York, 29th May 1968 We want #BiafraExit @MaziNnamdiKanu @UN @realDonaldTrump @amnesty @_AfricanUnion @ecowas_cedeao @Amaka_Ekwo pic.twitter.com/CPyyGjvpMO 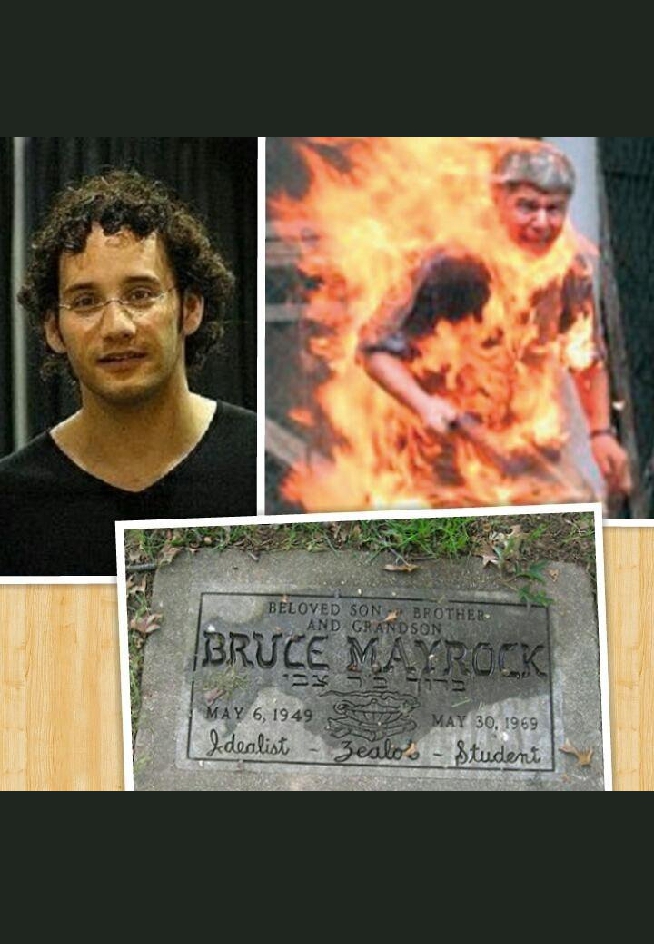 The video below most people probably had never seen…. The type of guns Biafrans were using to fight the Nigerian Soldiers…… Locally made guns… No bullet proof vests…

They give everything to fight for their freedom and our freedom

Intentionally, all these were removed from our school curriculum….. Not intending to incite violence, i think these dead heroes deserve to be remembered……..