Roger Federer is the world’s highest-paid athlete for 2020 as the Covid-19 pandemic knocked soccer’s Lionel Messi off top spot, according to the annual Forbes list released on Friday.

The Swiss tennis great, owner of a men’s record 20 grand slam singles titles, earned $106.3m in the last 12 months, including $100m via endorsements, to move up four places and become the first player from his sport to top the list in the 30 years the business magazine has published the rankings.

Tyson Fury, who captured the WBC heavyweight championship in February, came in at No 11 with $57m in earnings. He was tops among the five British athletes on the list ahead of F1 driver Lewis Hamilton (No 13), golf star Rory McIlroy (No 14), WBA/WBO/IBF heavyweight champion Anthony Joshua (No 19) and Gareth Bale (No 73). The Irish mixed martial arts star Conor McGregor ranked 16th despite having won only one fight in the octagon since 2016.

“The coronavirus pandemic triggered salary cuts for soccer stars Messi and Ronaldo, clearing the way for a tennis player to rank as the world’s highest-paid athlete for the first time,” said Kurt Badenhausen, senior editor at Forbes.

“Roger Federer is the perfect pitchman for companies, resulting in an unparalleled endorsement portfolio of blue-chip brands worth $100 million a year for the tennis great.”

Osaka and Williams were the only women on the list, though it is the first time more than one female athlete has been included since 2016 when Williams and Maria Sharapova were featured.

Basketball players led all sports with 35 players among the top 100. NFL players occupied 31 spots, up 19 from last year, none higher than six-time Super Bowl champion Tom Brady ($45m) who was ranked 25th.

Soccer was the next most represented sport with 14 players, followed by tennis (six), boxing and MMA (five), golf (four), motor racing (three), and baseball and cricket with one each.

The uncertainty amid the pandemic took its biggest toll on Major League Baseball with only Los Angeles Dodgers pitcher Clayton Kershaw making the list after 15 players appeared on last year’s edition. The state of player compensation in baseball remains a point of hot contention between the owners and the workforce as the season enters its 10th week of postponement. 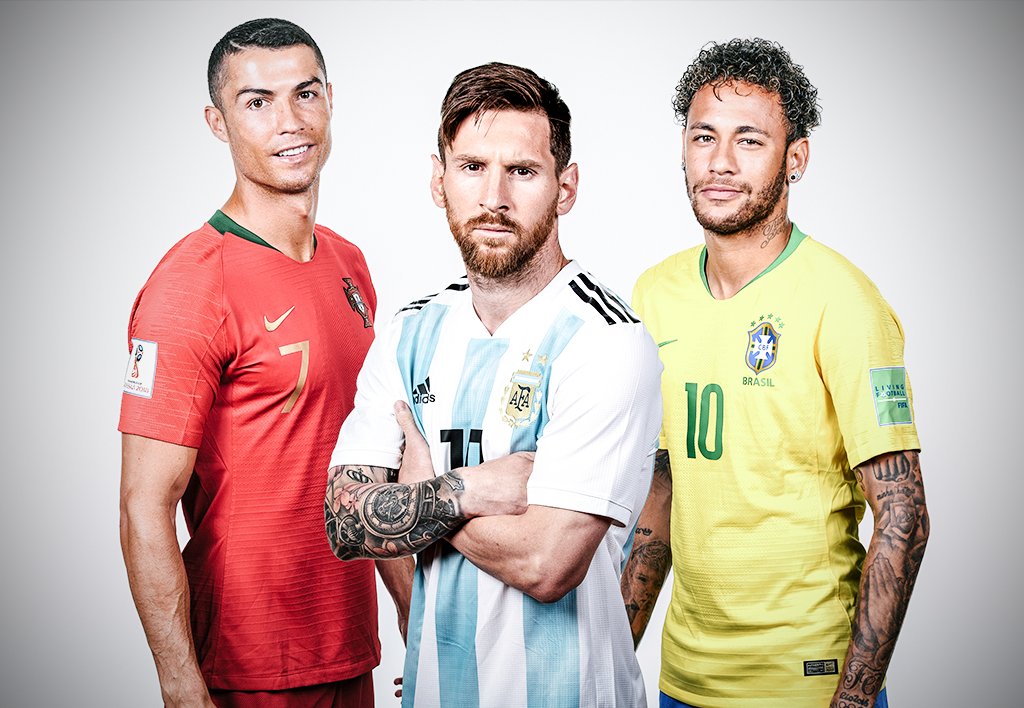