For some footballers, how they look on the pitch is almost as important as how they play.

Many players have their own celebrity hairdressers, while others even fly their favorite barbers to team camps during international competitions.
So, with hairdressers across the world having been closed for months because of the coronavirus pandemic, how have players been coping without a regular professional trim?
After returning to training at their clubs in recent weeks, certain footballers have shown their barbers are worth their weight in gold.
Perhaps the most surprising revelation was Inter Milan defender Ashley Young’s (brilliant) ability to grow hair.
For years, the Englishman had opted for a shaven head — earlier this year he even flew his stylist over from England to Italy to maintain his signature look — but the 34-year-old has emerged from lockdown with a luscious head of hair.
It certainly made you wonder why he hadn’t been showing off his locks sooner. 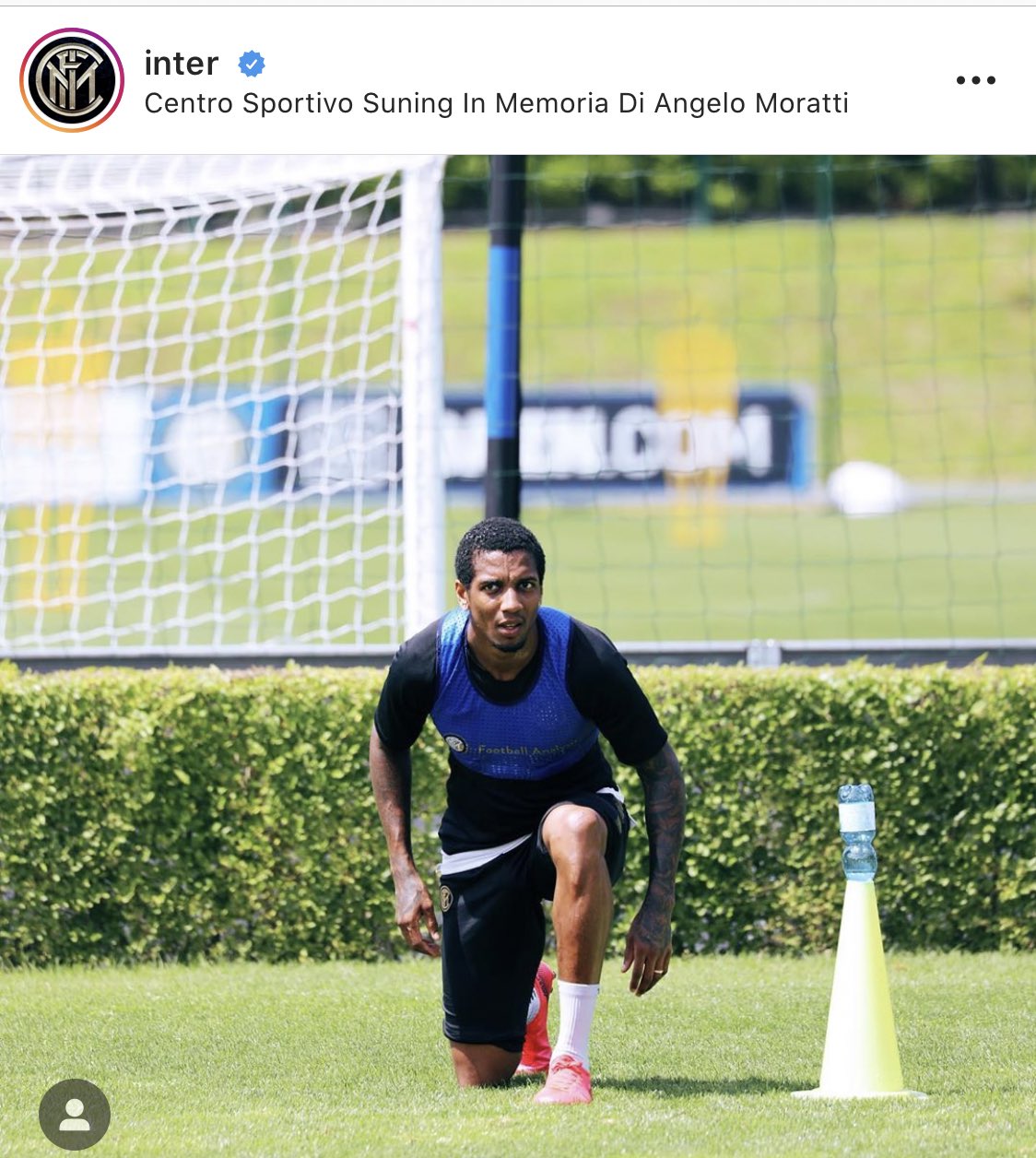 One footballer whose hair often seems to be the subject of conversation (although through no fault of his own) is Paul Pogba.
The Frenchman has experimented with several different styles and colors over the years, much to the annoyance of television pundit Graeme Souness. The Liverpool great has regularly criticized Pogba’s hairdos since his return to the English Premier League in 2016.
The 27-year-old arrived to training for Manchester United with a plainer look last week, leaving many wondering what Souness will make of the midfielder’s new style.
Some footballers are certainly rocking the lockdown chic better than others. 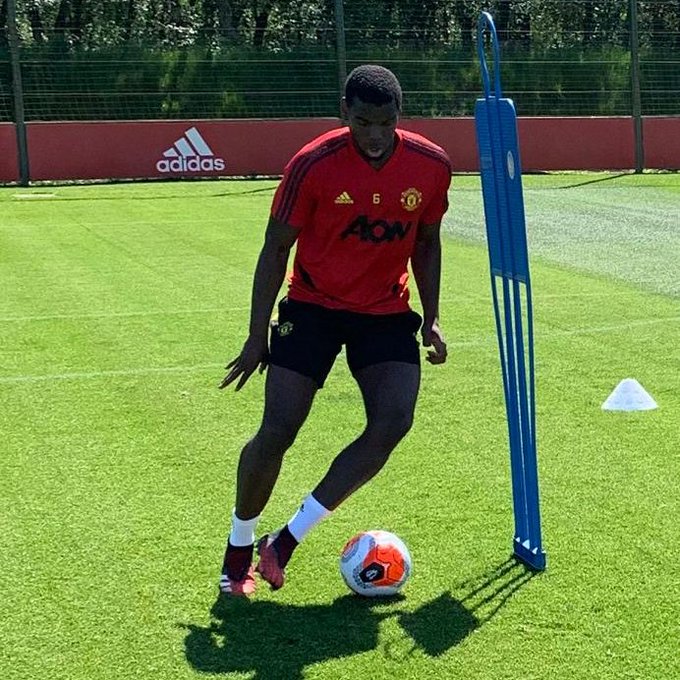 Some footballers are certainly rocking the lockdown chic better than others.
Taking inspiration perhaps from actor Jason Momoa, Liverpool goalkeeper Alisson could be one of the few people to emerge from lockdown looking better than when they entered. 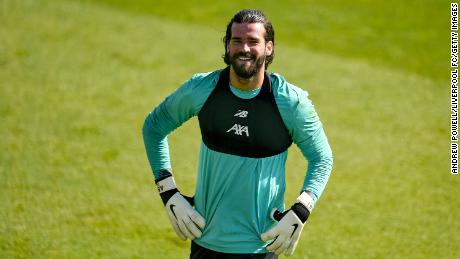 Alisson sports some impressive lockdown locks on his return to training.
Talking of Liverpool players, Roberto Firmino — who usually sports a short back and sides — has had quite a spectacular transformation. It turns out Mo Salah might have a rival for the best curls in the squad. 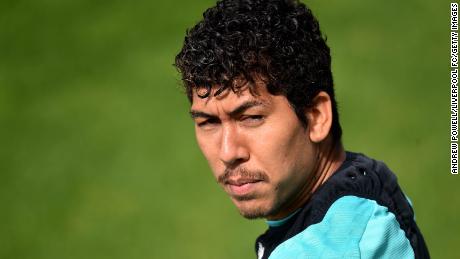 Roberto Firmino’s curls rival that of teammate Mo Salah.
One eagle-eyed fan spotted an uncanny resemblance to a young Ross Geller of “Friends.”
While most players seem to have let things flow freely, Erik Lamela has taken matters into his own hands.
The Tottenham forward turned up to training with neatly-trimmed peroxide-blond locks, perhaps taking inspiration from Lionel Messi’s old look. 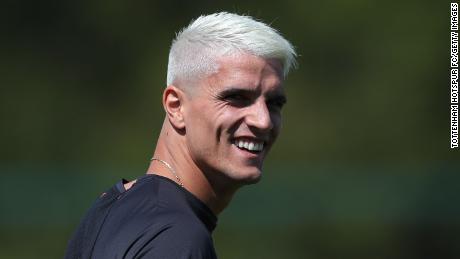 Erik Lamela has opted for the classic peroxide blond.
Chelsea’s star midfielder N’Golo Kante is another to add to the ‘surprising head of hair’ category.
Since rising to prominence at Leicester, the diminutive Frenchman has always sported a smooth dome. Now, we can add Kante with hair to the list of things we didn’t expect to see in 2020. 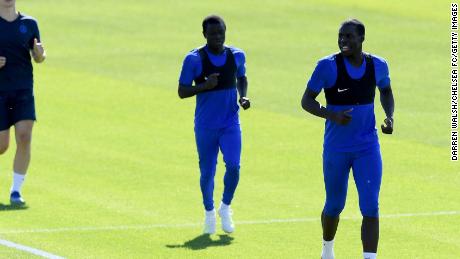 N’Golo Kante was another unexpected full head of hair.
-CNN