#BBNaija :  The Housemates are enjoying the beautiful treats of the Rich African delicacies and cultural display, courtesy of Heritage bank.

Biggie decided to give a task which would be described as one of the most organized sponsored task as everything was on point ranging from the attires, local foods. 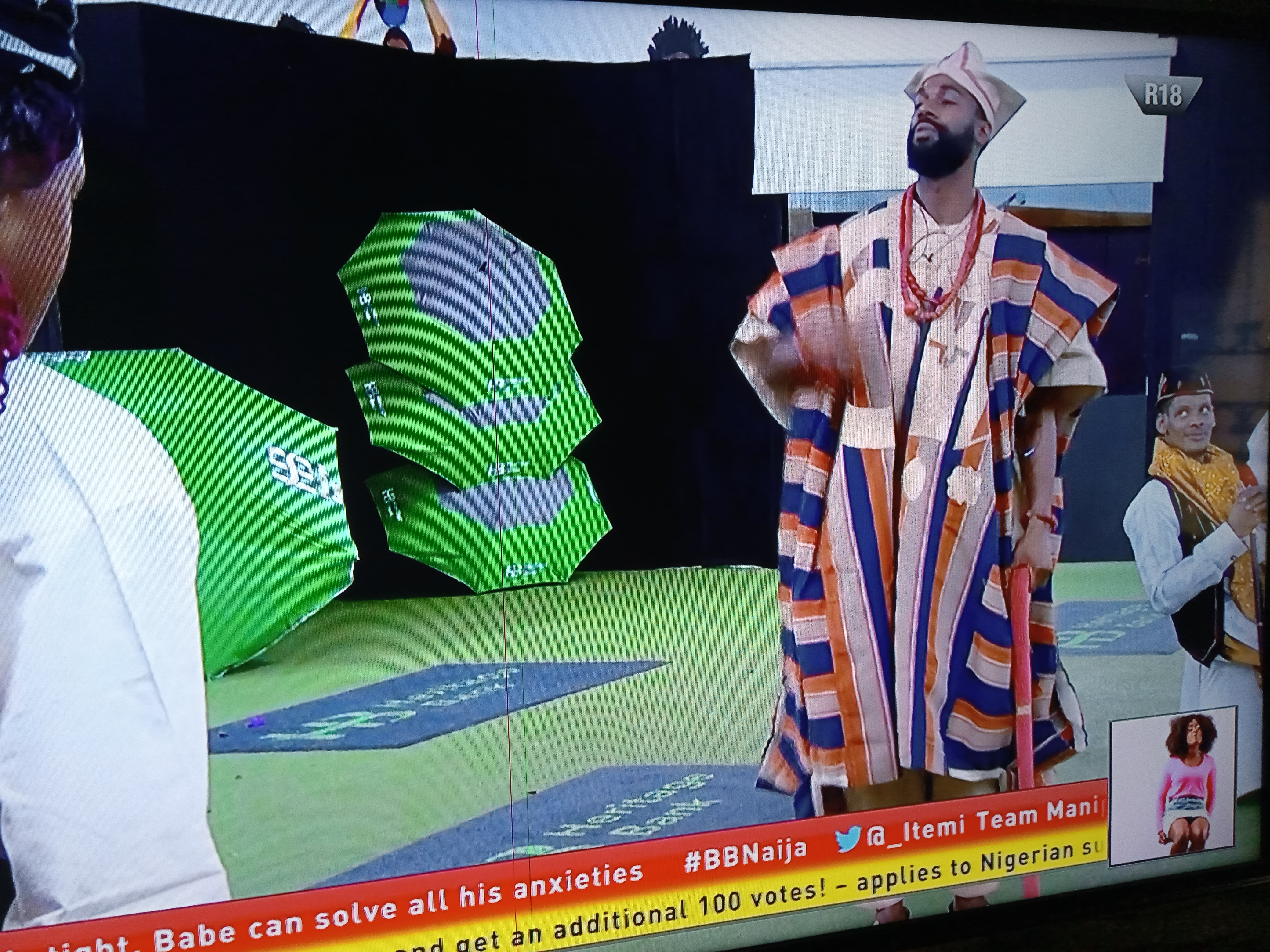 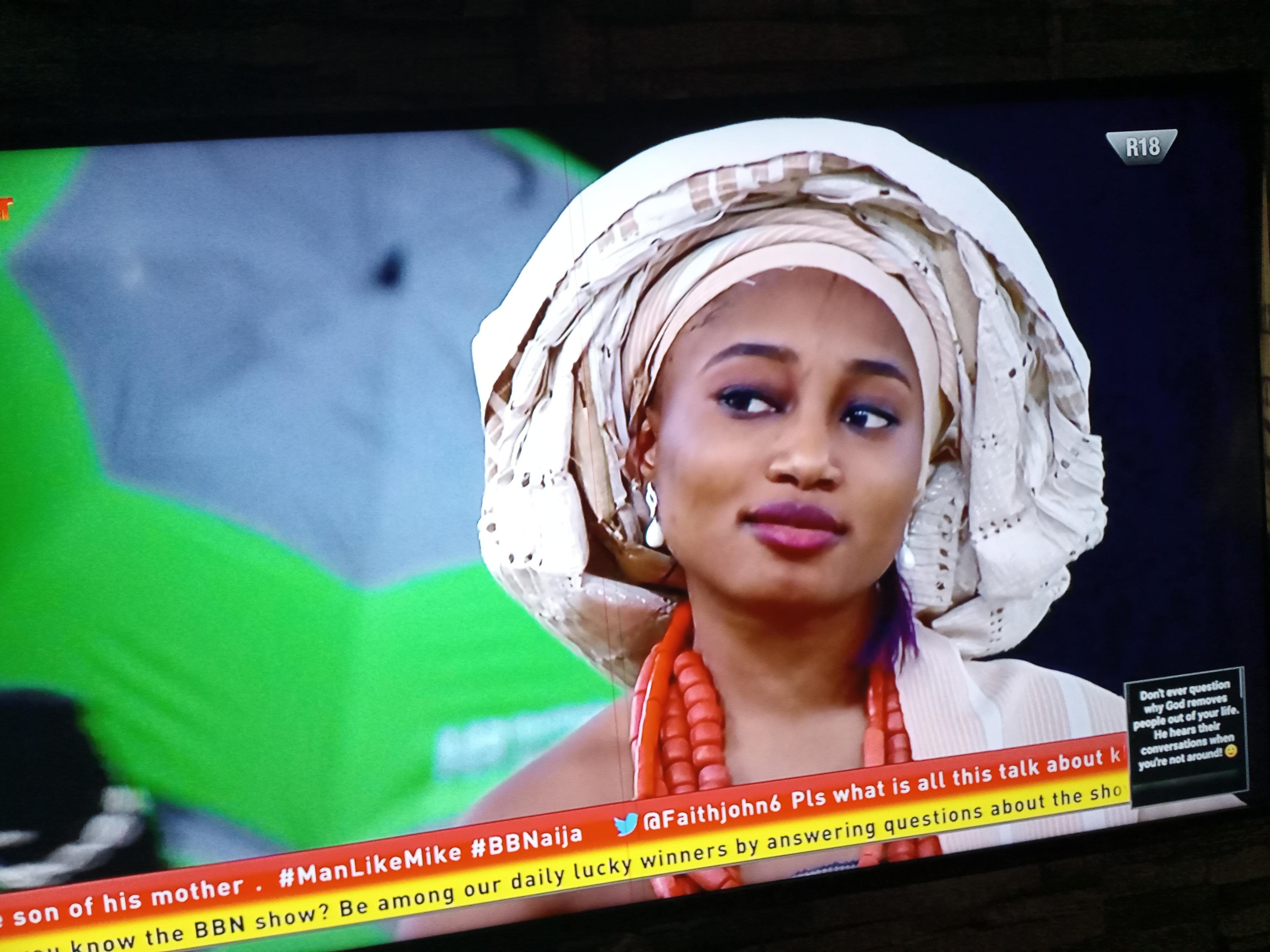 Omashola played as a king from Warri kingdom singing his praises to the king of Tiv. 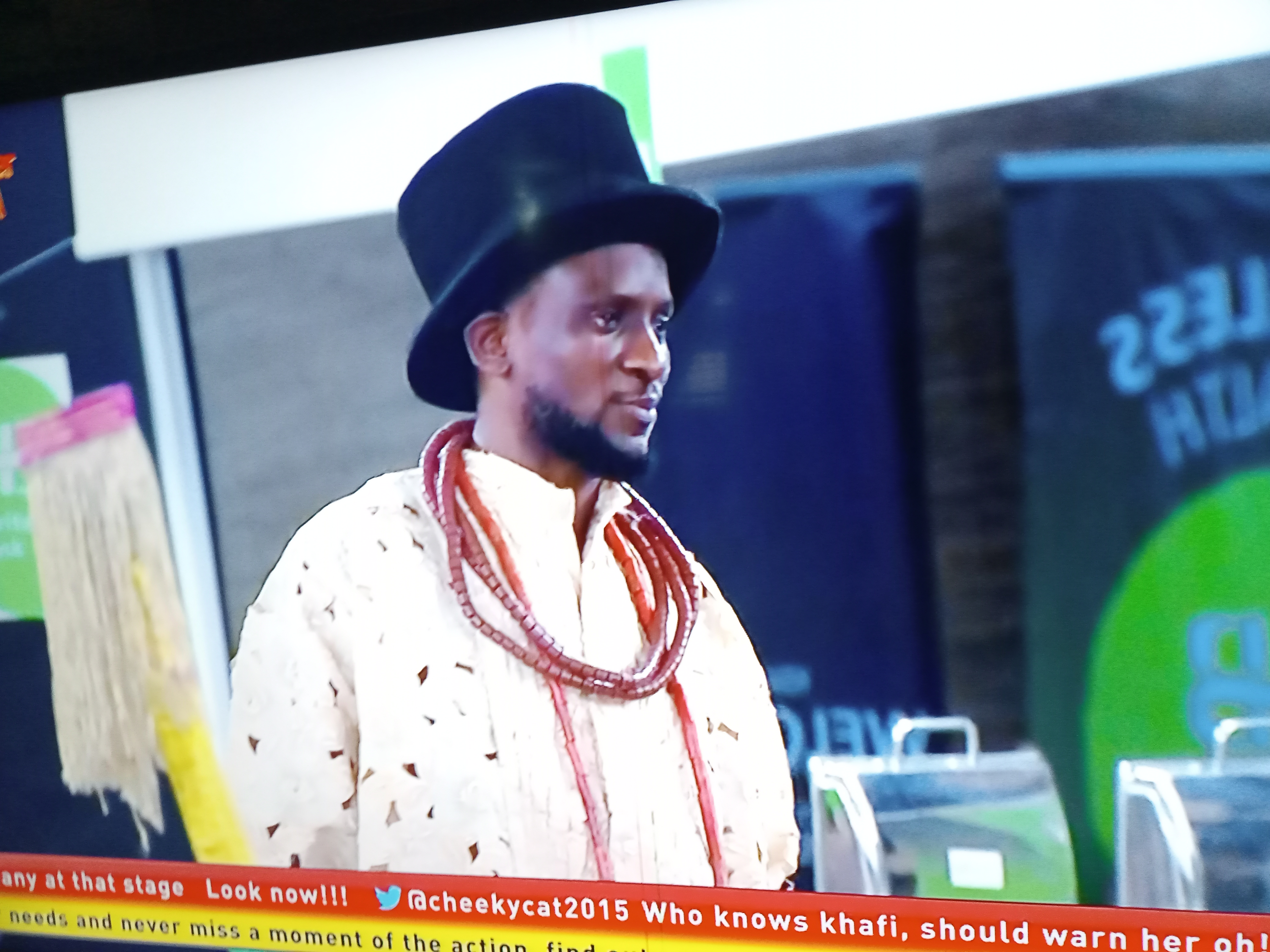 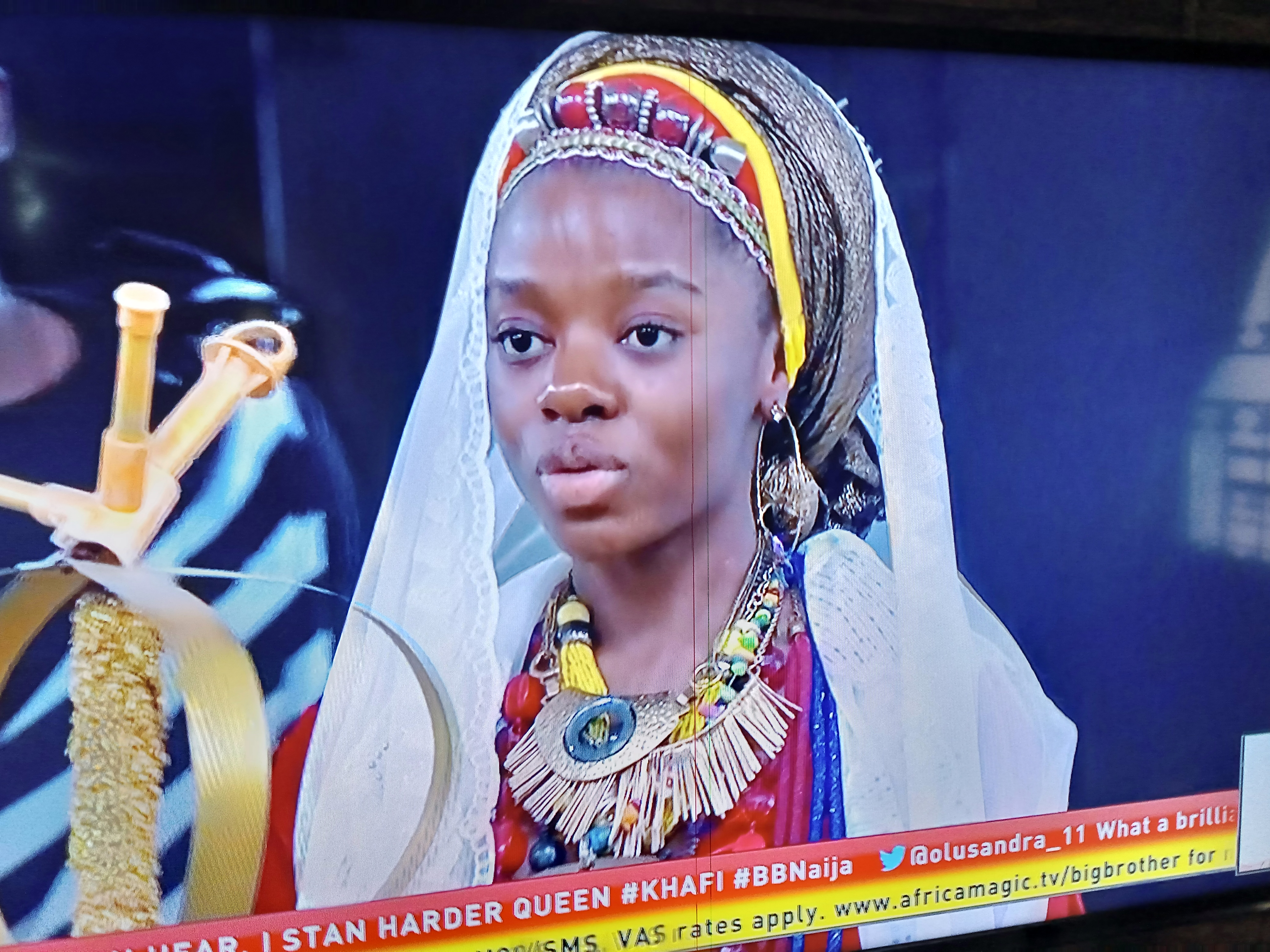 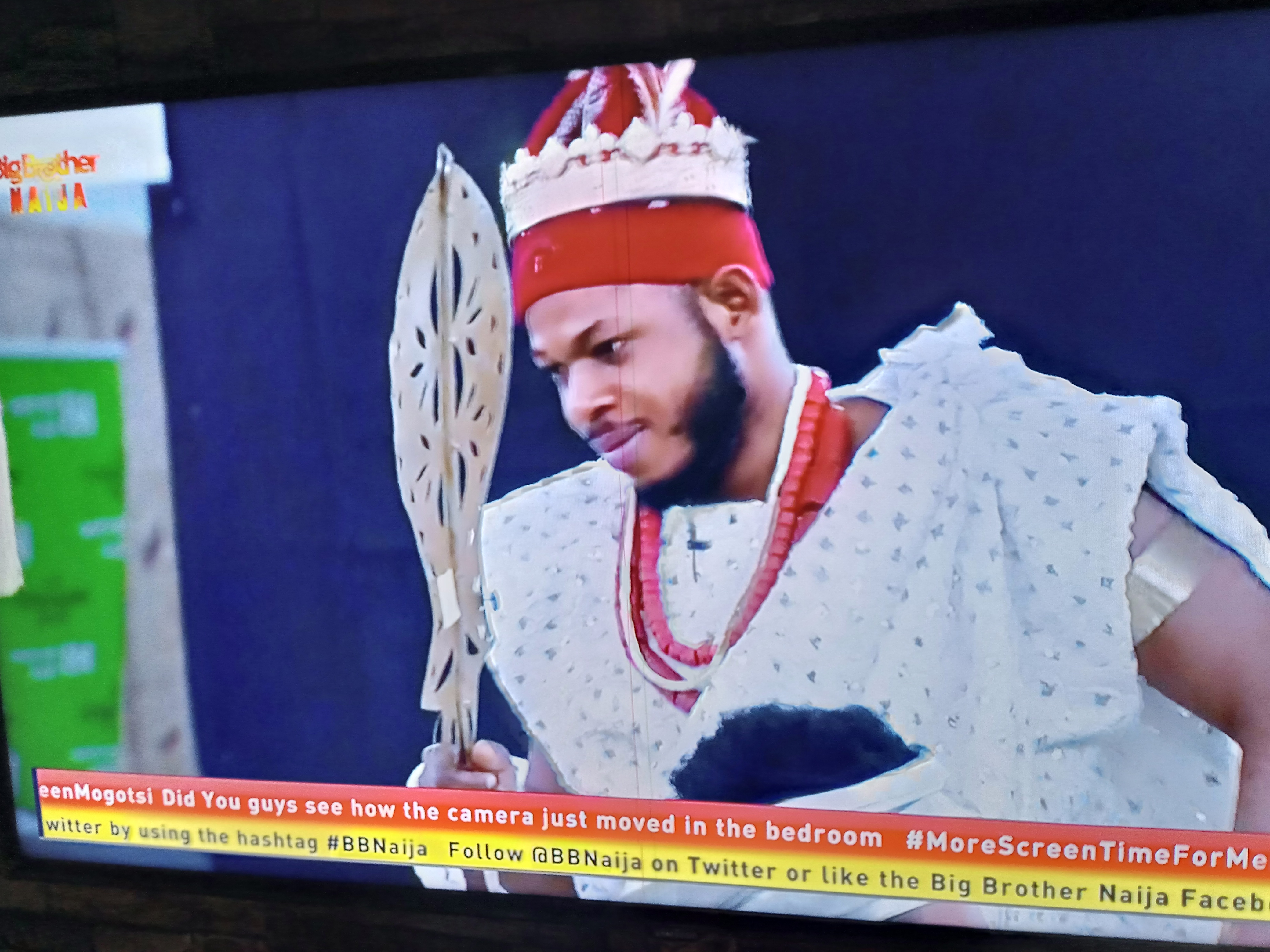 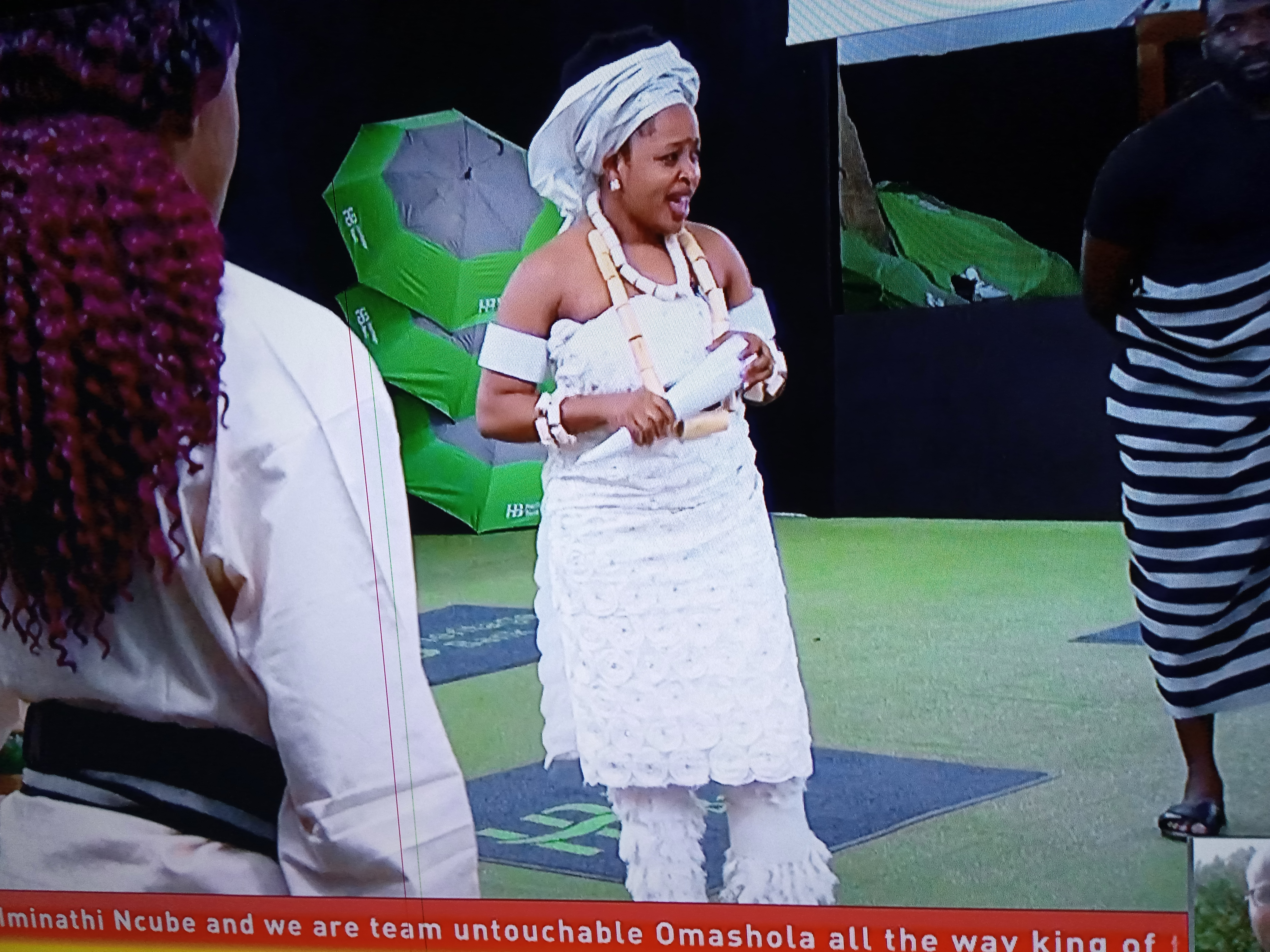 It was such a colorful event as the entire housemates ate to their fill during and after the task.

The concept of the whole event was centered on Seyi, the  King from Tiv playing host to some if the kings and representatives from the different cultural heritages of Nigeria in a bid to promote the Unity in diversity in Nigeria 🇳🇬.

They invited professional dancers from calaber to grace the occasion….

See some other beautiful images below… 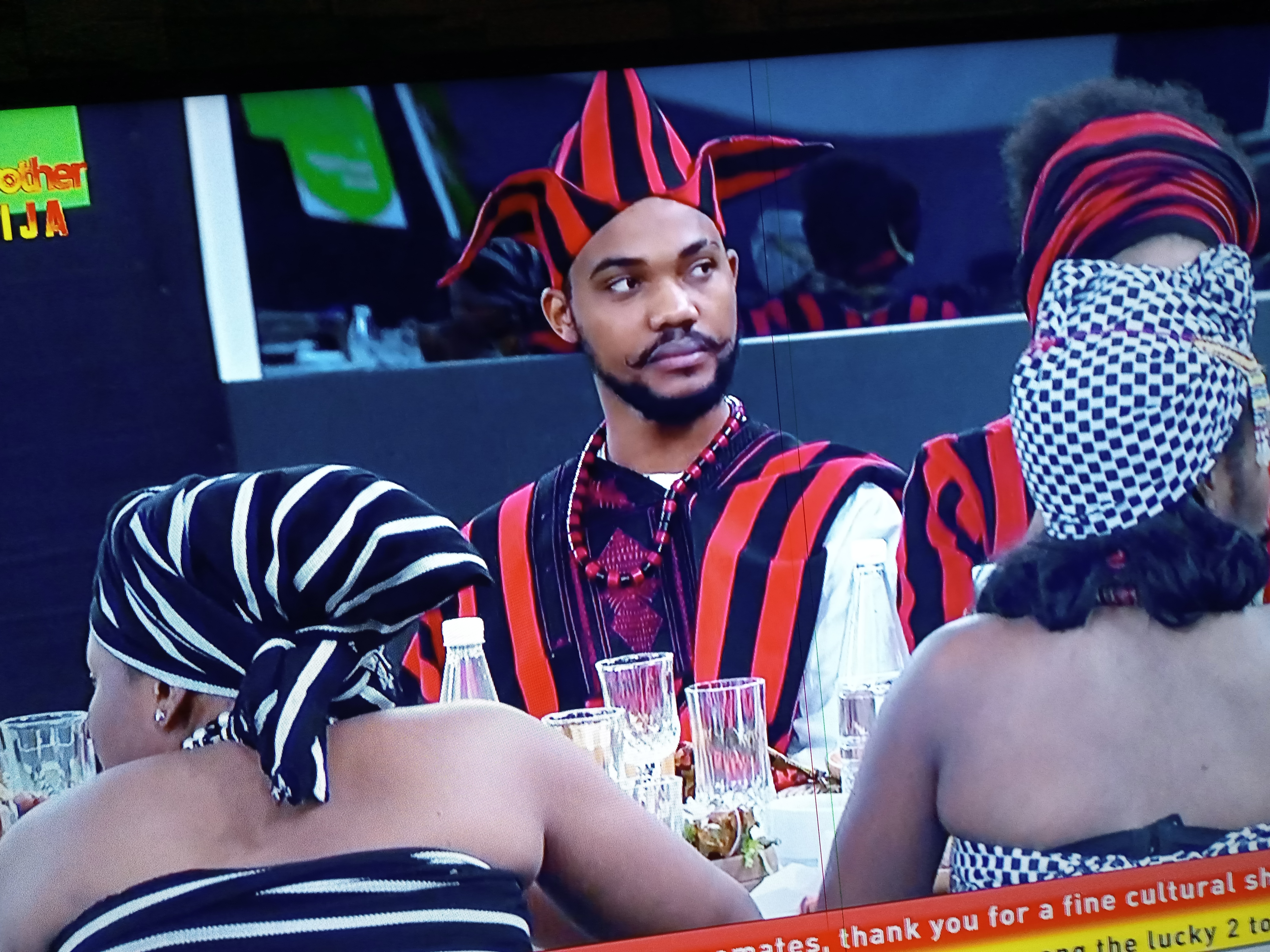 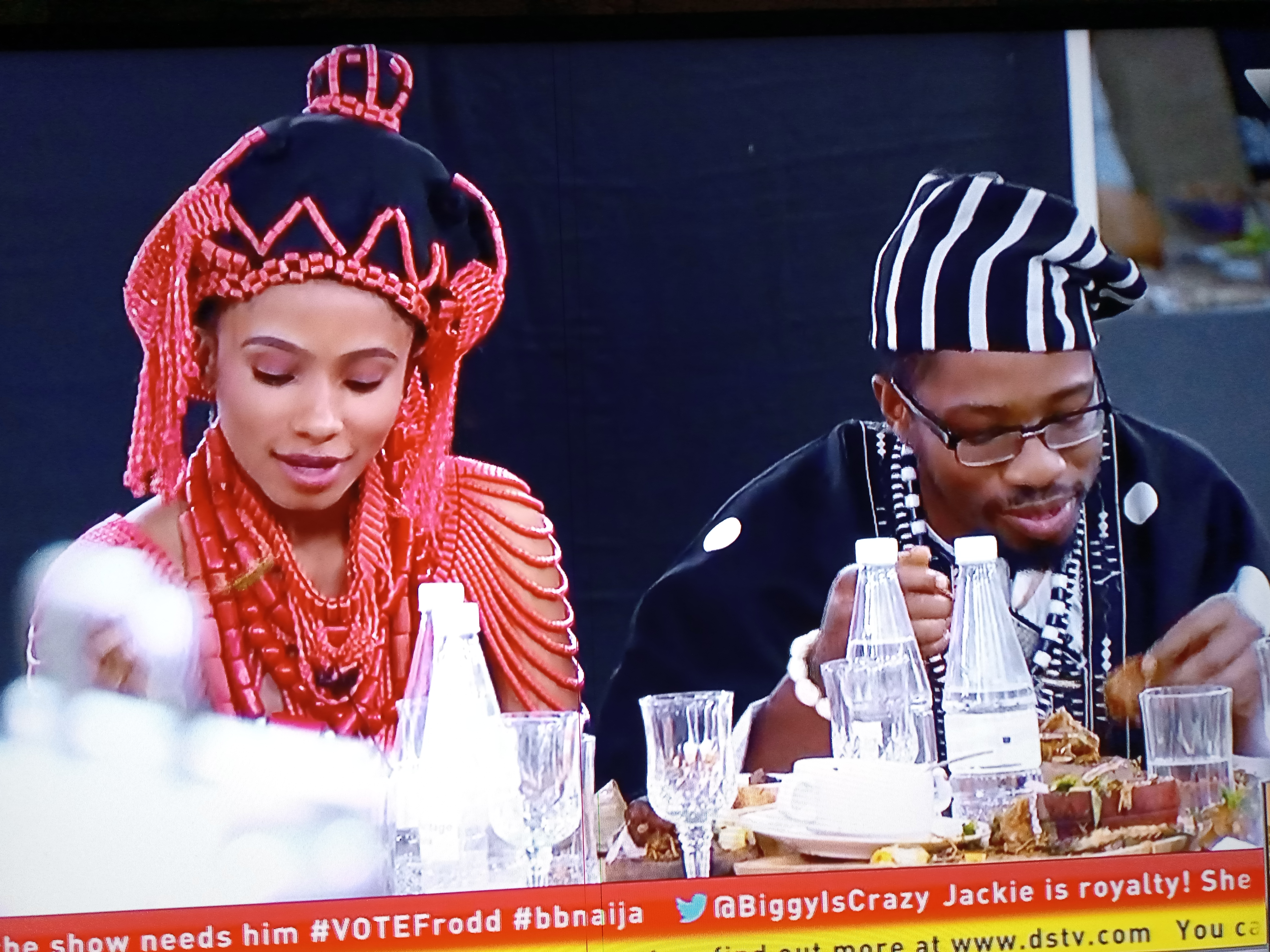