Nigerians are really disappointed with Frodd for dumping Venita in the middle of the night to sleep with Esther.

Frodd who have been rumoured to be building another ship with Venita in the BBNaija house, last night shattered the hopes of fans with an act many termed foolishness.

Some were of the opinion Frodd maintained his loyalty to Venita for helping him regain his confidence in the house.

Recall that on Wednesday, Venita got into an argument Frodd over what she perceived to be Esther’s intrusion in their newfound friendship.

The trouble for Frodd started when Venita went out to get a knife to share her burger with him. On getting back, she found him talking with Esther and that didn’t go down well with her. 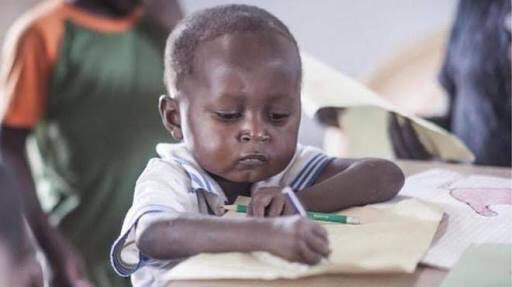 It’s with deep regret and disappointment we unanimously write you this second Epistle to express our anger over your mumuish behavior…. Did Esther give you witch chop..?

Your mumu don do…. We’re seriously watching you……