Oyo state and other states elect their respective speakers which have mostly youths in dominance.

Below are the few states that have elected theirs and their faces.. 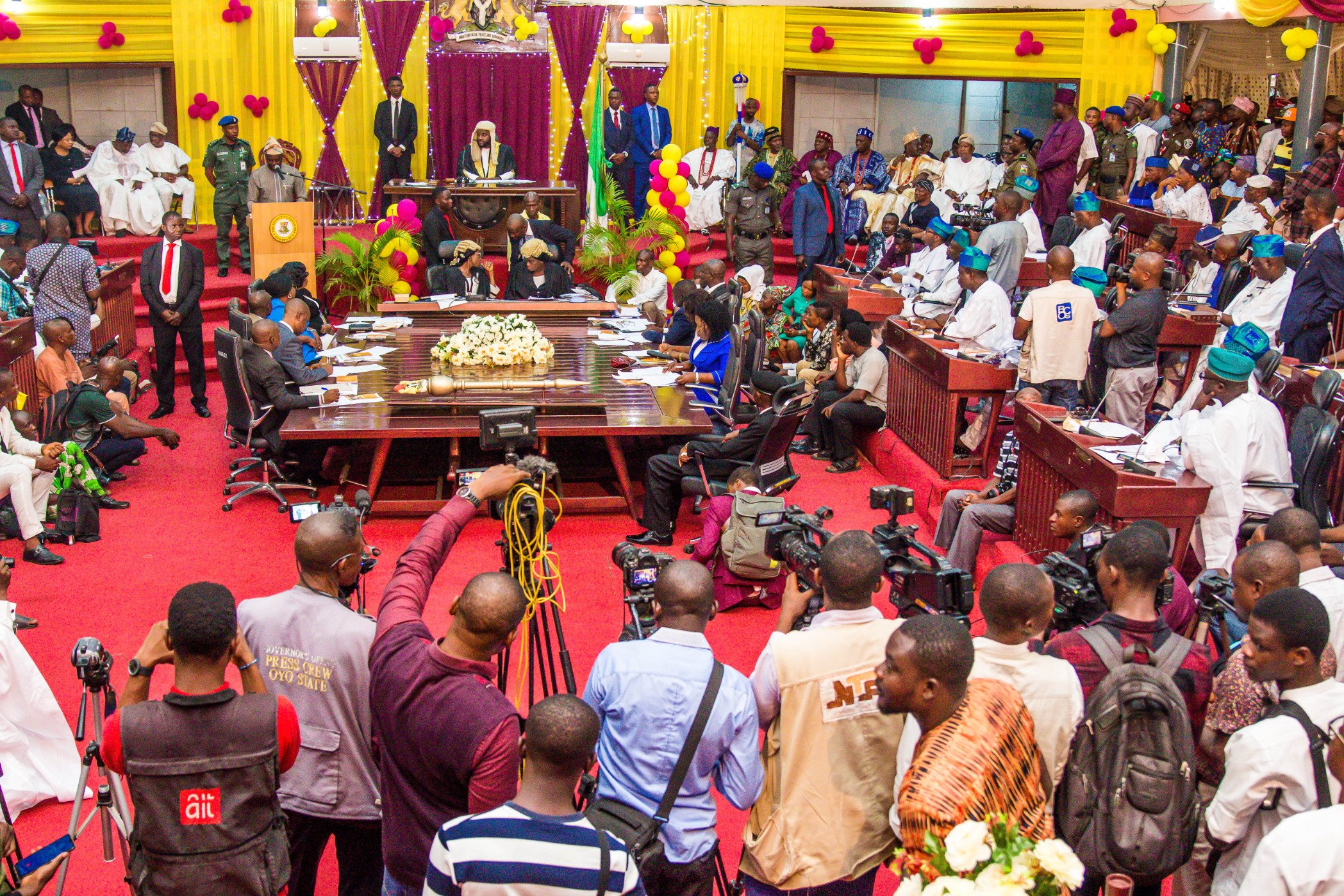 Meanwhile, he was a former colleague of David Adeleke, Davido who shared it on his Twitter page. 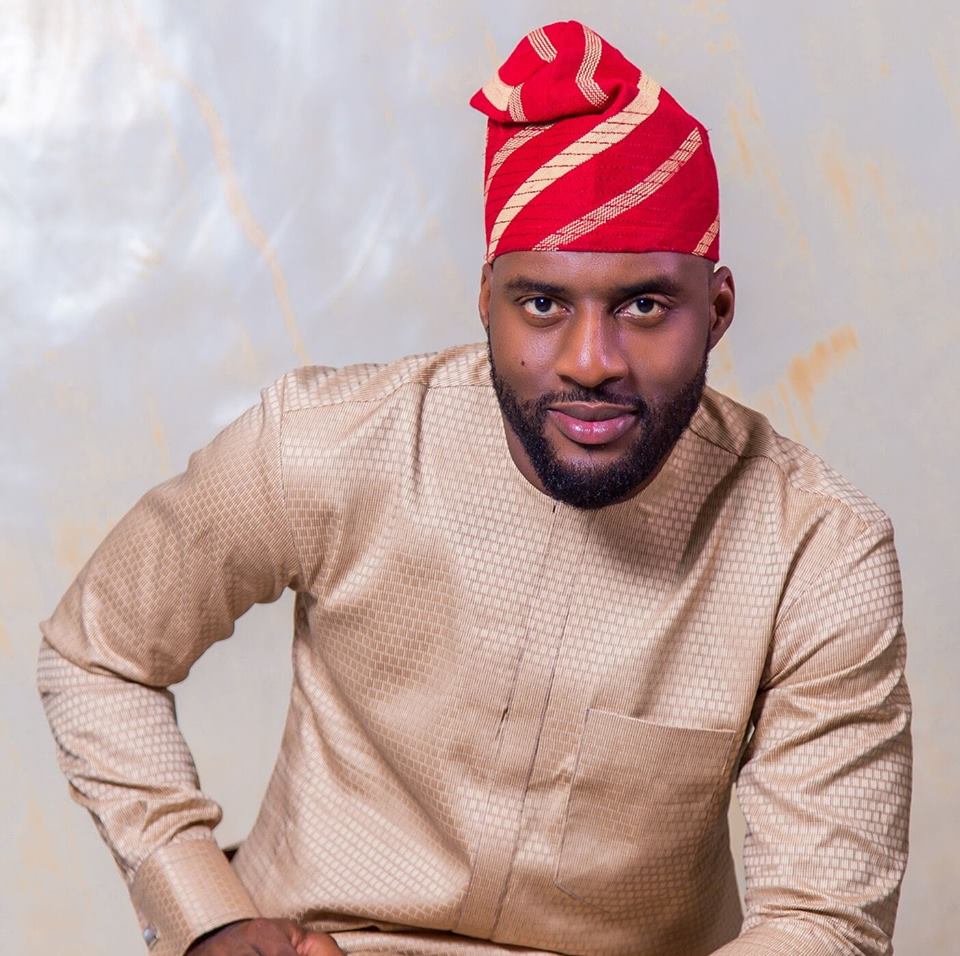 The second being the speaker of Pleateu state.

Abok Ayuba, a 33-year-old final year student of the University of Jos, on Monday emerged as speaker of the Plateau state house of assembly.

Ayuba, a law student, was elected unopposed at the assembly’s inaugural sitting.

His emergence followed the passage of the “Not Too Young To Run” bill which reduced the age limit for members of state house of assembly from 30 years down to 25 years.

A member of the All Progressives Congress (APC) representing Jos-east, Ayuba was nominated by Ibrahim Baba-Hassan, Jos North-north/APC and the nomination was seconded by Simi Dusu, Jos North-west/PDP

In his acceptance speech, Ayuba thanked his colleagues for the support and promised not to fail them.

He assured them that his leadership would not discriminate against anyone either on the basis of tribe, religion, gender or political difference.

“As speaker of this noble assembly, I promise to serve with the fear of God, high sense of responsibility and humility,” he said.

Meanwhile, Ayuba is not the only one in his early 30s who emerged house speaker.

Debo Ogundoyin, 32-year-old lawmaker from Ibarapa east constituency, has also been elected speaker of the Oyo state house of assembly.

Ogundoyin is a member of the Peoples Democratic Party (PDP). He contested the position unopposed.

While Rt. Hon. Ochor Christopher Ochor from Okwuani Constituency has emerged as Deputy Speaker of the Delta State 7th Assembly. 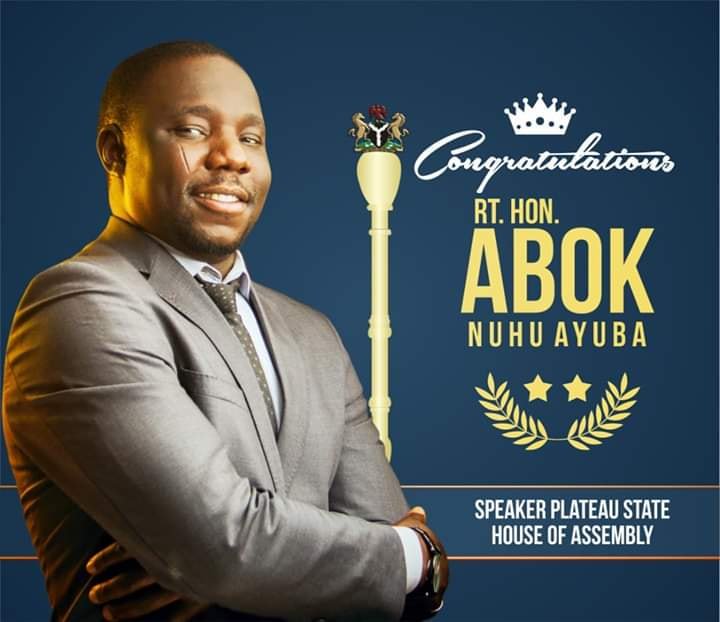 Finally, Delta state.. Although, they ain’t among the leagues of the youths..

While Rt. Hon. Ochor Christopher Ochor from Okwuani Constituency has emerged as Deputy Speaker of the Delta State 7th Assembly.